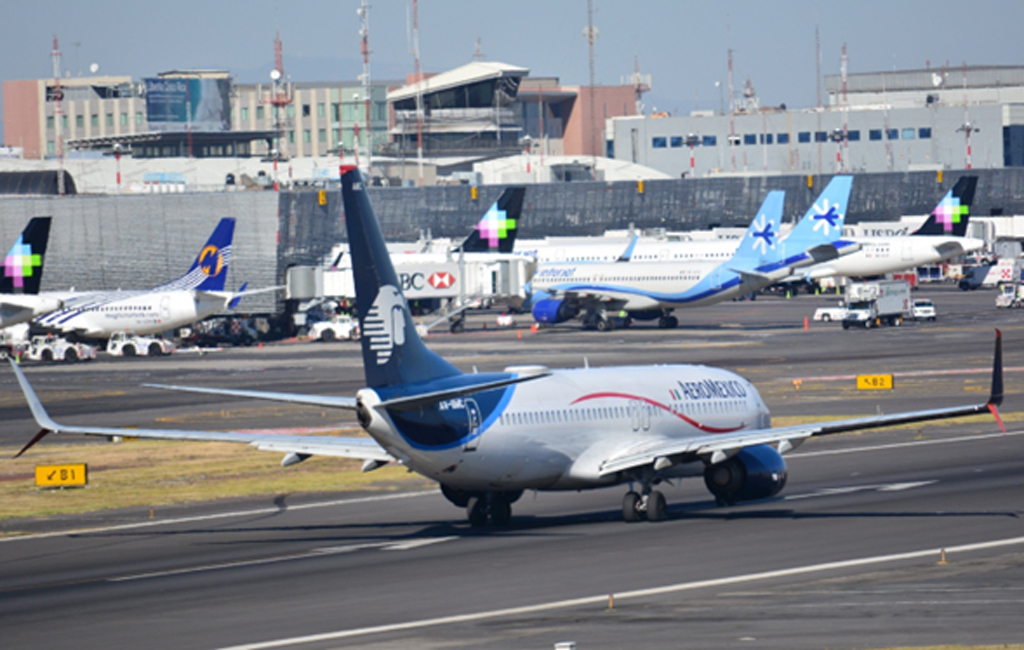 The FAA opens an office in Mexico

The Federal Aviation Administration of the United States (FAA, for its acronym in English) opened for the first time in its history an office in Mexico, which will serve to strengthen cooperation with the authorities and the private sector of the aviation industry . In this way, they will work together so that both countries collaborate in the field of civil aviation and Mexico recovers Category 1

Following President Joe Biden’s visit to Mexico at the North American Leaders Summit held a few weeks ago. The ambassador in Mexico, Ken Salazar, announced the opening of an FAA office in the country’s capital and held meetings with executives of the American airlines American Airlines, Delta and United, and the Mexican Aeroméxico, Viva Aerobus and Volaris.

“It is a pride to announce that the Federal Aviation Administration of the United States opened for the first time in its history an office in Mexico, which will serve to strengthen cooperation with the authorities and the private sector of the aviation industry,” he said. Ambassador Ken Salazar.

With this announcement, and following the diplomatic, legislative channels and with respect to the sovereignty of Mexico, the implementation of the FAA recommendations, a much more immediate and close collaboration is promoted for the benefit of the largest cross-border air market in the world, Mexico. – USA, where more than 30 million passengers transit a year. In this same sense, the Ambassador highlighted that Mexico has positioned itself as the country with the most flights to/from the US, being the most popular travel destination among Americans.

See also  Was the Deutsche Bahn sabotage a test run?

Both Viva Aerobus and Volaris celebrated the opening of the FAA facilities in Mexico. In this way, connectivity can be further strengthened between two countries that share strong cultural and commercial ties, an essential element to trigger greater tourist and business opportunities and bring families and friends closer together, thus favoring the development and competitiveness of both Mexico and the United States. . Likewise, a new channel is opened that will facilitate the implementation and enrichment of the best practices in civil aviation.

“We applaud the fact that the FAA already has an office in Mexico, convinced that this will contribute to promoting the efforts and actions necessary to continue strengthening the safety, competitiveness and efficiency of air operations in the region,” said Juan Carlos Zuazua, General Director of Long live Aerobus! “It is, without a doubt, a very fortunate decision on the road to the recovery of Category 1 and together make Mexico and the US even closer,” he added.

While Enrique Beltranena, President and CEO of Volaris, mentioned “This announcement represents an extraordinary opportunity to encourage and strengthen the role of commercial aviation as one of the main levers for binational economic and cultural development between both nations, along with support an essential technical exchange to consolidate the relationship of commercial partners that has been built over the last few years”,

Volaris is the Latin American operator with the largest presence in the United States. Every year it transports almost six million passengers on 63 routes from Mexico and Central America, and with 41 aircraft dedicated to this market.

See also  Neither TUDN nor ESPN, the chain that would take Martinoli where they will earn millions

Both executives reiterated their willingness to continue working together and collaboratively with the FAA, an entity that plays an essential role in the interests of safety and integration in the civil aviation industry in North America.

Passionate about military aviation and rotary wings, I have more than 10 years of experience holding different positions in the airline industry. I am very interested in the development of urban air mobility issues. I am a doctor of sciences and an industrial engineer specialized in quality systems and compliance.