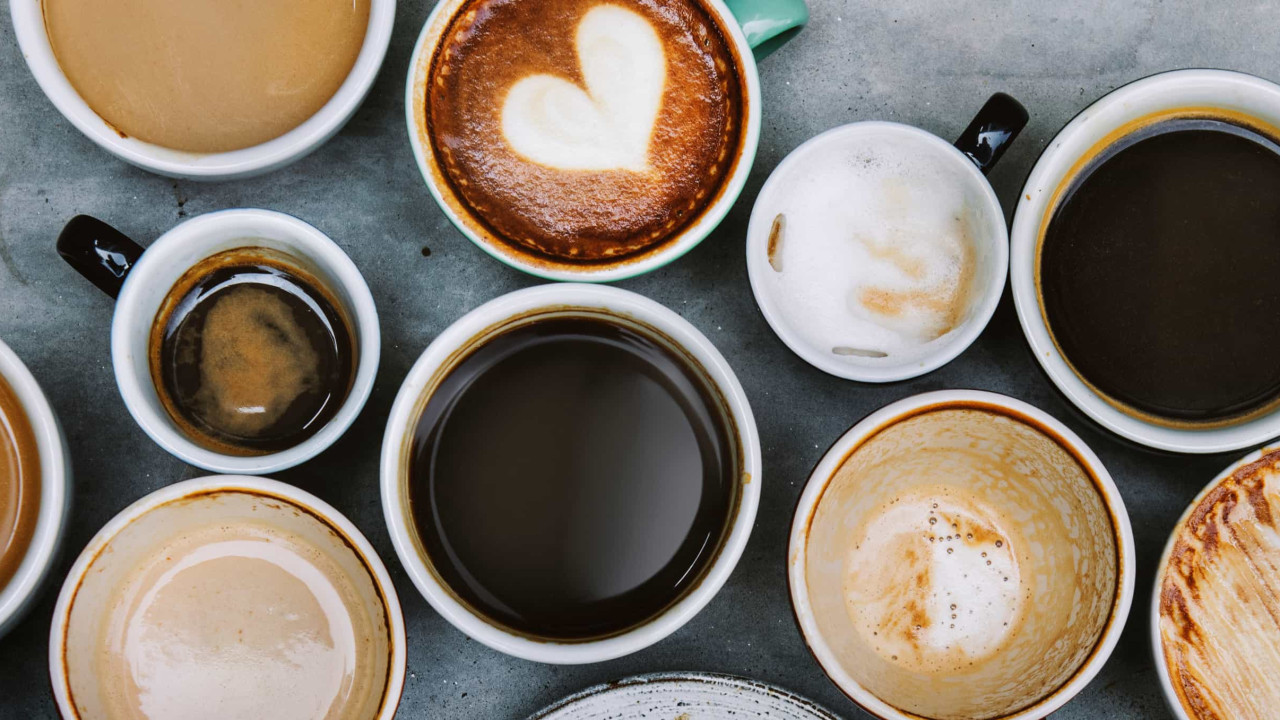 UA group of researchers at the University of Jinan, China, concluded that regular coffee consumption has more health benefits than previously thought. According to the study, those who drink between 1.5 to 3.5 cups of coffee a day live longer.

To reach these conclusions, the scientists used data, collected between 2009 and 2018, from 171,000 Britons, with an average age of 56 years, enrolled in the English medical research organization UK Biobank. Participants did not have any cancer or heart disease at the start of the study.

In the analyzed period, 3,177 deaths were recorded, 1,725 ​​of which were due to prolonged illness and 628 due to cardiac pathologies. Because this was an observational study, the scientists were unable to determine whether drinking coffee caused fewer deaths. Only a correlation was established.

Also Read: Have You Done Everything And Don’t Lose Weight? Try These Powerful Iced Teas