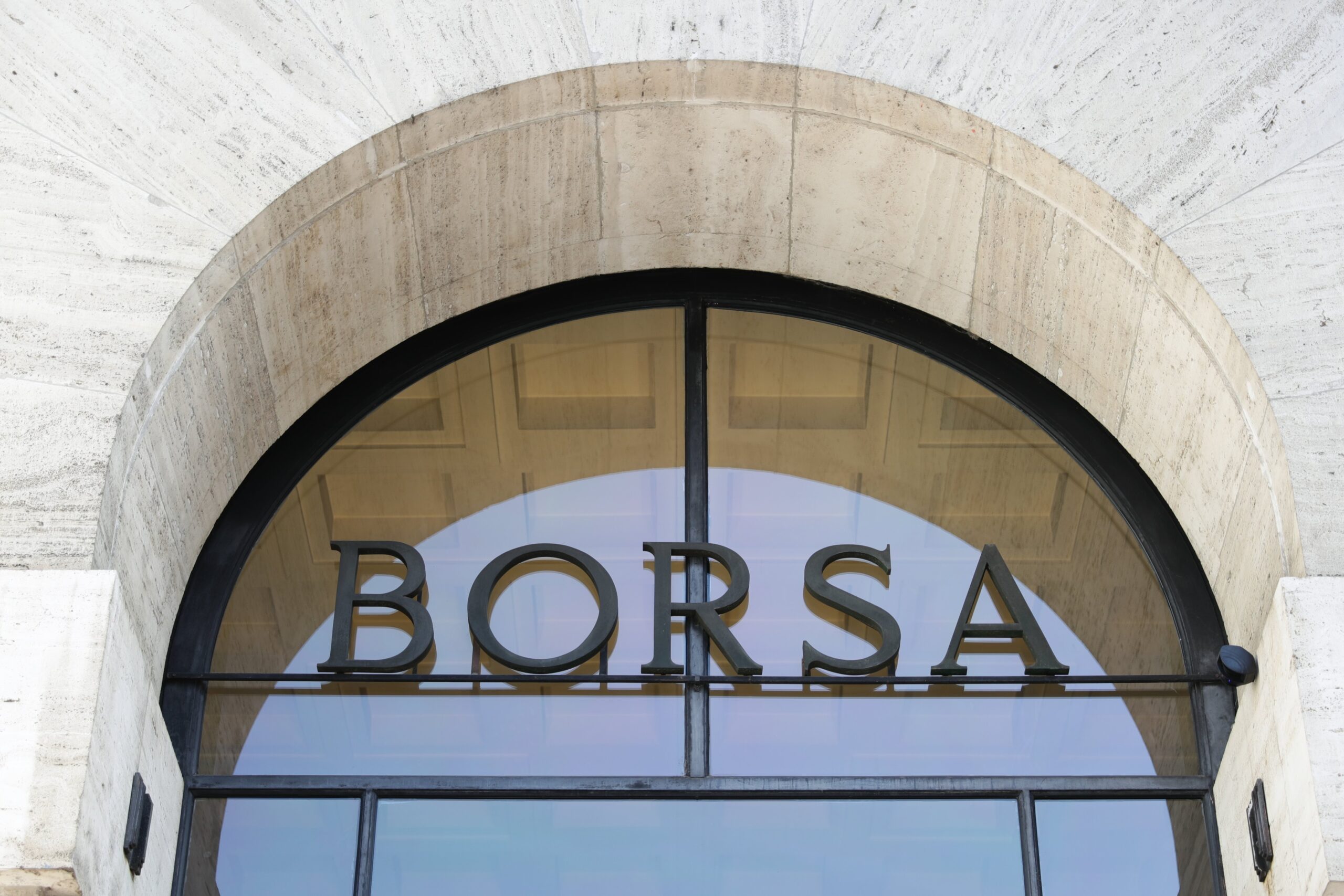 Last session of the week marked by a strong rise for European stock exchanges, except for Piazza Affari. Our price list fell behind, contenting itself with a small appreciation, weighed down by energy stocks and by Generali. A power struggle has been going on for some time within the Lion of Trieste which today has resulted in excellent resignations.

Strong start to session for Wall Street celebrating falling inflation. The resounding start of the US stock exchange, together with yesterday’s positive closing, put fuel in the engines of the EU lists in the afternoon.

The core US consumer price data in April brought back purchases on the US stock exchange. After 7 weeks of negative closing, the S&P 500 index and the Nasdaq are preparing to close the octave in positive territory. The core inflation figure in April, slowing down compared to March, gave prices wings at the opening of the session. Core inflation in the United States rose 4.9% year-on-year in April compared to 5.2% in March. The monthly figure is also slowing down significantly.

These values ​​give traders hope that inflation has actually peaked. Obviously, the markets positively grasp the possibility of a slowdown in the price rush in the coming months. In fact, if this hypothesis were confirmed, the FED would probably also be less aggressive on the rise in interest rates. However, analysts already take it for granted that in June there will be a new hike of half a percentage point. But the later ones may be minor.

Thanks to the overwhelming start of Wall Street, which closed yesterday’s session with a marked rise, today the European stock exchanges have started well. At the end, the EU lists ended at the highs of the day. The Euro Stoxx 50 closed with a rise of 1.8%. The Dax index of the German stock exchange gained 1.6% exactly like the Paris stock exchange. London and Milan have fallen behind. The UK stock market was up 0.2%, while our stock market surprisingly closed with a disappointing gain of 0.3%. At the end of the session, the Ftse Mib (INDEX: FTSEMIB) managed to close above an important price threshold which opens up interesting prospects for next week. At the end, prices made 24,636 points.

Beyond the however positive numerical data, the performance of Piazza Affari today was disappointing. Prices started very well, but after a few minutes of bargaining they fell sharply. Probably, the sales of traders who preferred to monetize the earnings of the previous sessions penalized the Milan Stock Exchange in the morning. In the afternoon, prices recovered some ground, but remained far from the results of the other main European lists.

The European stock exchanges are soaring but the major index of Piazza Affari was held back by energy and utility stocks and by Generali. Today, among the 10 worst stocks in the basket of large cap stocks, 6 belong to these two sectors. Terna was the worst with a decline of 2.6%. The market also punished Generali, which lost almost 2%. The news of Caltagirone’s resignation from the Board of Directors pushed operators to massive sales on the stock. This drop also significantly affected the final result of our price list.

Also among the blue chips stands out the rise of Diasorin, who closed with a gain of 3.4%. STMicroelectronics is also recovering: after the channels of the last few sessions, the stock gained 2.3%.

On the rest of the list to report DoValue which gained 5.5%. Traders bought the stock massively also following its admission to the Star segment of the Italian Stock Exchange.

The point about the markets

The results of the forecasts in this article are based on statistical calculations explained in the ebooks published by ProiezionidiBorsa and processed on the basis of the available price history. (We also remind you to carefully read the warnings regarding this article and the author’s responsibilities, which can be consulted WHO”)

See also  In Russia, a service for the transfer of cars from internal combustion engines to electricity has been launched - Wylsacom