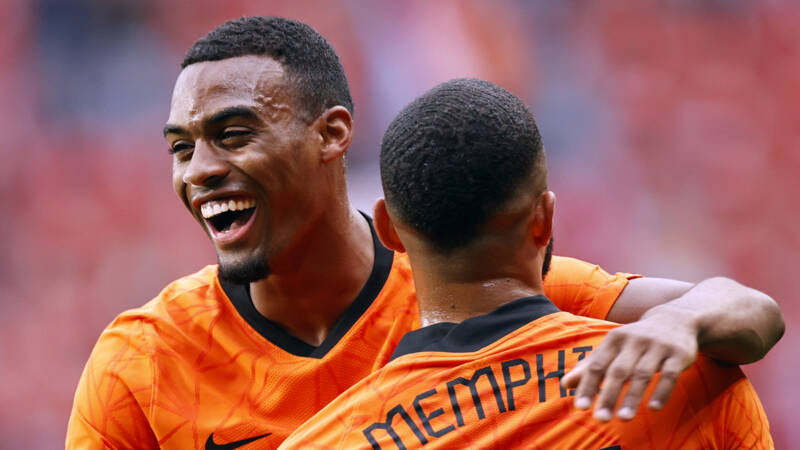 Besides Rome and Amsterdam, there are nine other host cities: Budapest, Baku, Copenhagen, Bucharest, Saint Petersburg, Munich, Glasgow, Seville and London. Never before have so many countries hosted a European Football Championship.

Initially, Bilbao and Dublin were also host cities, but in April UEFA, the European football association, decided to remove these host cities. The association wants the public to be present at all matches and neither city could give that guarantee.

Brussels withdrew as a host city, because no permits were granted for the construction of a new stadium.

In Amsterdam, a game in the eighth finals will also be played on Saturday, June 26. The final is scheduled for Sunday 11 July in London.

View the program of Orange and the European Championship program per day during the group phase in the photo carousel below.

READ  The Blazers would be interested in Karl-Anthony Towns