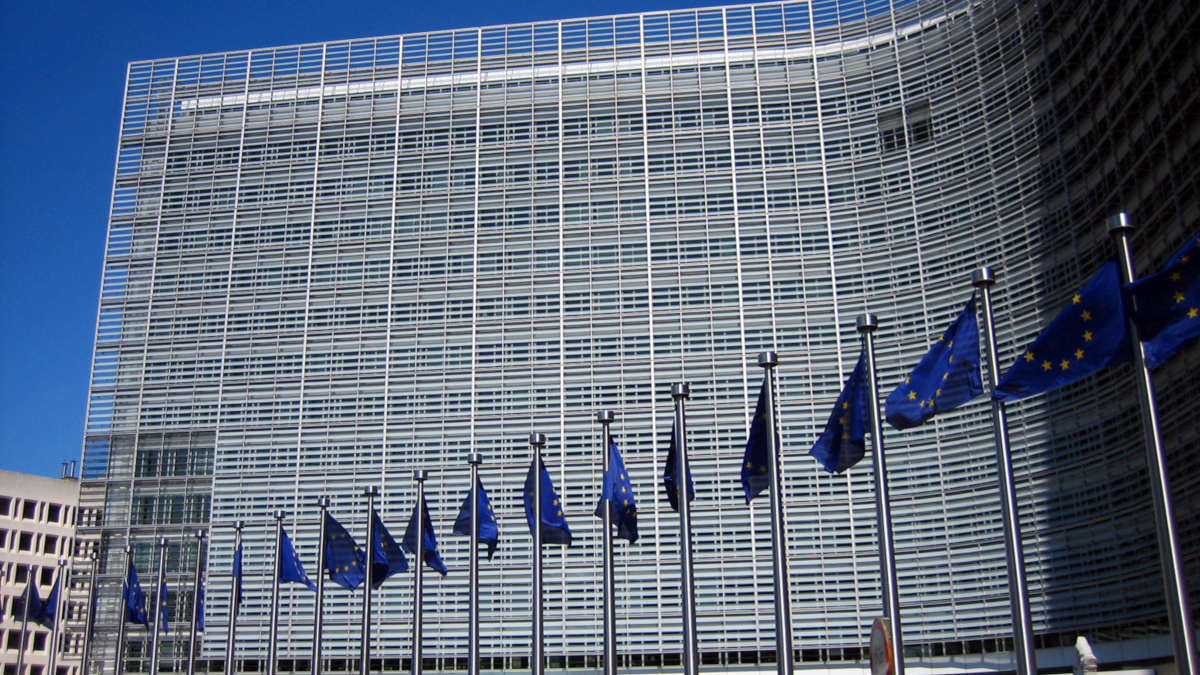 Europe obviously wants to follow in the footsteps of Russia, China and the United Arab Emirates in terms of promoting virtual currencies. Indeed, according to an announcement made by the European Central Bank, Europe will also experience this virtual currency through a digital Euro. This is actually a pilot project that will last for two years.

“Our goal is to be ready at the end of these two years to start developing a digital euro, which could take around three years” a informed a member of the ECB’s executive board. According to the details that have been provided on this initiative, the objective is to offer the “Safest form of currency” who will be that of the “Central bank money”. The announcement comes against a backdrop where several rival countries are already one step ahead of Europe.

This is the case of China, which has been testing the e-yuan via mobile phone with the aim of making it international to compete with the dollar. European electronic money will thus have the merit of allowing households and businesses to make deposits into an account created within commercial banks. Other regulated financial institutions will also be able to receive transactions of this electronic money.