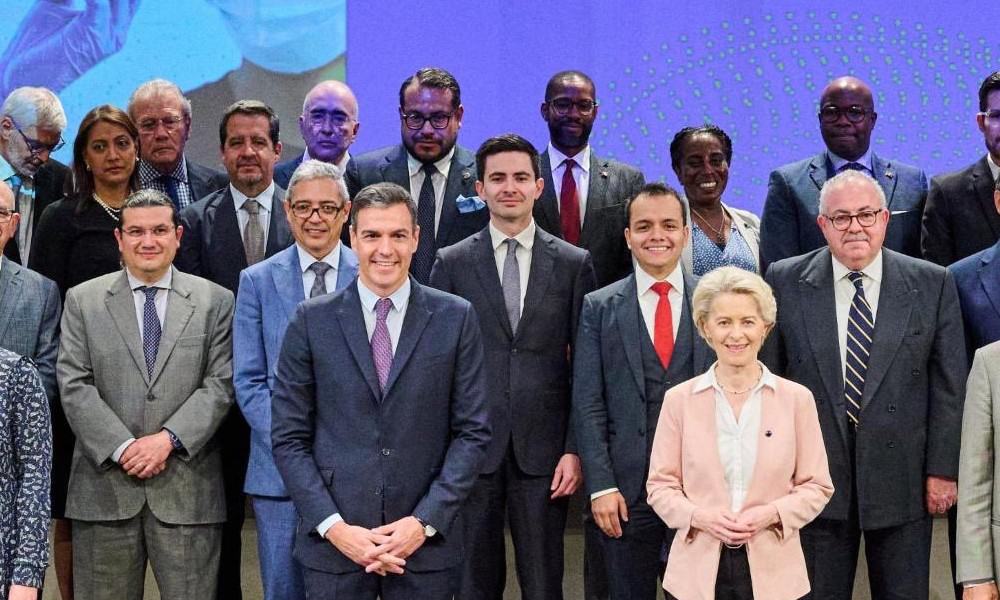 The European Union (EU) wants to boost the production of vaccines and medications in Latin America investing more in the region and sharing technologies and regulatory practices.

Following criticism from developing countries for blocking a global temporary exemption from vaccine patents COVID-19, the EU has launched several initiatives to boost the production of pharmaceutical products in the poorest nations, starting with investments in Africa.

For this reason, the European community is now trying to replicate the same model but in Latin America.

The health partnership that we are launching will create stronger and more resilient health systems in Latin America,

The launch of this association would imply more financing for the Latin American pharmaceutical industry, in addition to the €890 million (just over 942.4 million dollars) that the European community already invests in health projects in the region together with partners such as the Inter-American Development Bank (BID).

More will come. We are currently defining our financial support for the biotech sector in Cuba and Mexico,

Very glad to be with @sanchezcastejon to launch this new partnership for vaccines and medicines between the EU and Latin American and Caribbean countries.

He also added that the Commission was exploring possible investments also in ChileCosta Rica, Uruguay and Colombia.

The President of the European Commission stated that the EU has also committed to sharing health technologies with Latin American countries, to carry out joint investigations and to cooperate in strengthening the regulatory environment.

It may interest you: The European Union will donate another 200 million vaccines against COVID-19 to low-income countries

A few weeks ago, the pharmaceutical company Pfizer announced that it will sell around 23 medicines and patent vaccines Poor countries at a price that is not lucrative, an action that seeks to improve quality in the Health sector of the world’s 45 poorest countries.

Among the medicines that the poorest nations will be able to access is the treatment against COVID-19 (Paxlovid), the drug to treat pneumonia (Prevnar 13), and the drug against cancer (Xalkori and Inlyta) and breast cancer (Ibrance).

Also, the American pharmaceutical company plans to include infectious diseasesinflammatory diseases, and for some types of cancer.

Pfizer called this initiative “an operation for a healthier world” and added that countries such as Rwanda, Ghana, Senegal, Malawi and Uganda will be among the main beneficiaries, since it seeks to close the inequality gap of health in the world.

The focus of the initiative is directed mainly at the majority of african countries and Southwest Asia, regions at a global level where a higher rate of poverty is perceived.

With information from Reuters

Read more: Vaccine contracts will be public; decision of the Court will be respected: AMLO