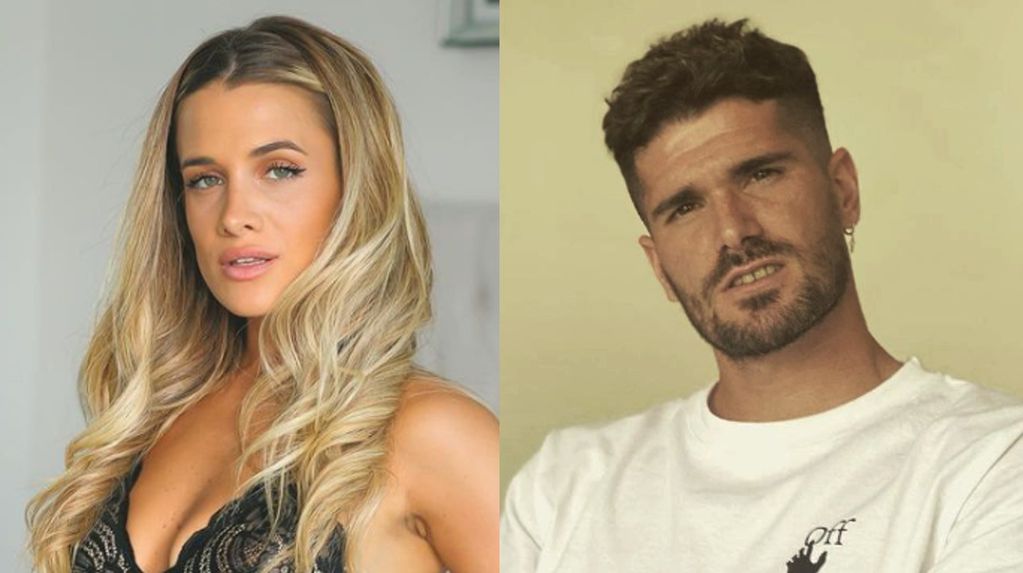 The environment of Camila Homs, furious after the interview with Rodrigo De Paul

Yesterday at noon Rodrigo De Paul broke the secrecy about his courtship with Tini Stoessel in an interview with America news. In dialogue with that medium, the footballer not only clarified the beginning of his relationship with the singeralso commented that he had not had a good time with all the rumors about an alleged infidelity to Camila Homs.

Far from his television testimonies calming the waters, many people pointed out that, beyond his statements, the dates of the beginning of his relationship with the artist continue to make noise. Today in Intruders (America)Gonzalo Vázquez revealed that Camila Homs’ entourage did not like De Paul’s appearance on TV too much.

As the journalist explained, he started a conversation with a person close to Camila, who knows them both. “Rodrigo sold a story that doesn’t exist. He showed himself vulnerable and the football environment is hostile with that, ”he assured that the source told him about him.

“He wanted to clean Tini but people don’t eat glass. we all know what happened”, Vázquez read in the chat he had with the informant. In addition, this person from the environment assured that the footballer’s ex-partner plans to remain silent: “Camila is never going to say anything about this, he kept quiet about worse things for his children”.

Among other things, he pointed out that Homs would not have liked De Paul to talk about the holidays with her boyfriend and imply that she started her new life earlier.

After completing their presentations in Mexico and Paraguay, Tini Stoessel flew to Spain and settled in the house of Rodrigo DePaul. It is the same property where the Atlético de Madrid footballer lived with Camila Homs, the mother of his two children.

The news came to light after the artist repost a photo with her friendswhom he invited while the athlete was doing his training.

However, the image in question has already sparked controversy. Is that Several users noted that the image in which young women are seen in front of a mirror was taken in the same place where the model took selfies alone or with her children, Francesca and Bautista.

After the photo that Tini reposted in her Instagram stories, several users came out to criticize her on Twitter and accused her of being “provocative” and a “bad” person.