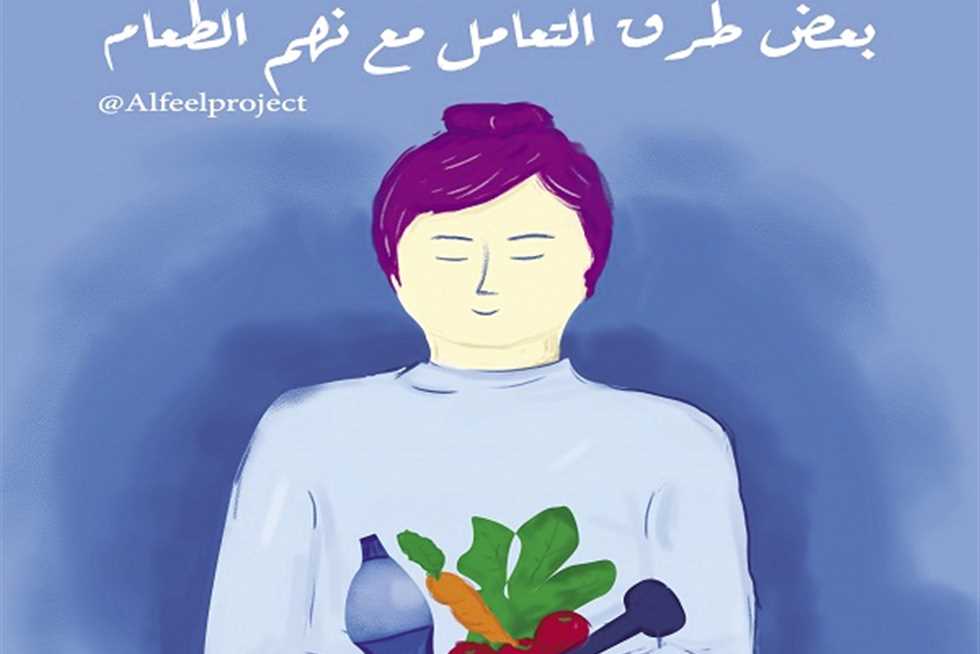 Depression, chronic anxiety, phobia of death, obsessive-compulsive disorder, nervous food bulimia (bulimia), post-pregnancy depression, and other common mental illnesses, in which we may suffer from one in it, or at least one of our small circle, whether from friends or family, suffers from it And the reality that must be accepted is that it has become a heavy guest present in most of our homes, and it must be recognized and dealt with.

Although some sort of out of the mold of linking mental health with stigma and shame, a large part of our societies still see it in this way, and manage it as if it were something to be ashamed of, which may increase the severity of its symptoms and the dangers that it may lead to, and that is why the audio book platform “Storytel” decided »This case was adopted through the“ The Elephant ”project for mental health awareness.

“The Elephant” .. are audio episodes on mental health. In each episode, there is a story of an Arab young man or girl with mental disorders. Then comes the role of the specialist who provides explanation, analysis and assistance as much as possible. We contacted Sarah Refaat, the director of the topic, who told Al-Masry Al-Youm: “The Elephant Project launched by Storytel from 2019, we chose to discuss the issue of mental health, but it is as if we enter people’s homes and feel that we are one of them, by telling stories that exist in all of our homes, and not We only show the stories, but we also give them the analysis and response from psychiatrists. ”

Another episode on peace 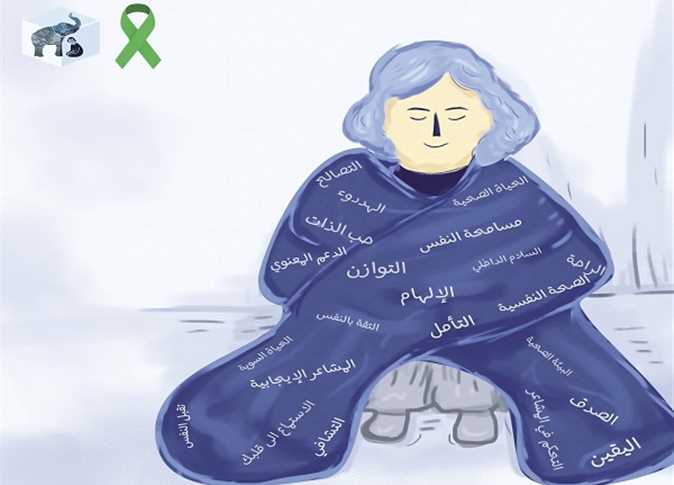 “What you are going through is depression, not sadness, this is not anger and fear. This is PTSD.” All are facts that are mixed up with most people, whether due to ignorance of the nature of mental illness, or an attempt to hide from these facts, and Sarah added: “We loved the doctor answering On people’s questions, and he knows them what kind of disorder they have, its causes and treatment, but in a narrative framework.

A long journey the elephant team took to reach this point: “We took a lot of time and effort to collect real stories, and convince people that they share their experiences that are very special, such as rape, domestic violence, and even the simplest problems … and we are keen to preserve the identity of the narrator.”

She added: “We aspire through the project that people have awareness of themselves and the people around her, and we are convinced that the story creates more sympathy, and we seek that people sympathize with it, so the value of psychotherapy is appreciated.”

The name “elephant” comes from the Western term “the elephant in the room” – referring to a dominant problem that occupies a large area of ​​our lives and yet we ignore it .. And the elephant in this room is our mental health.