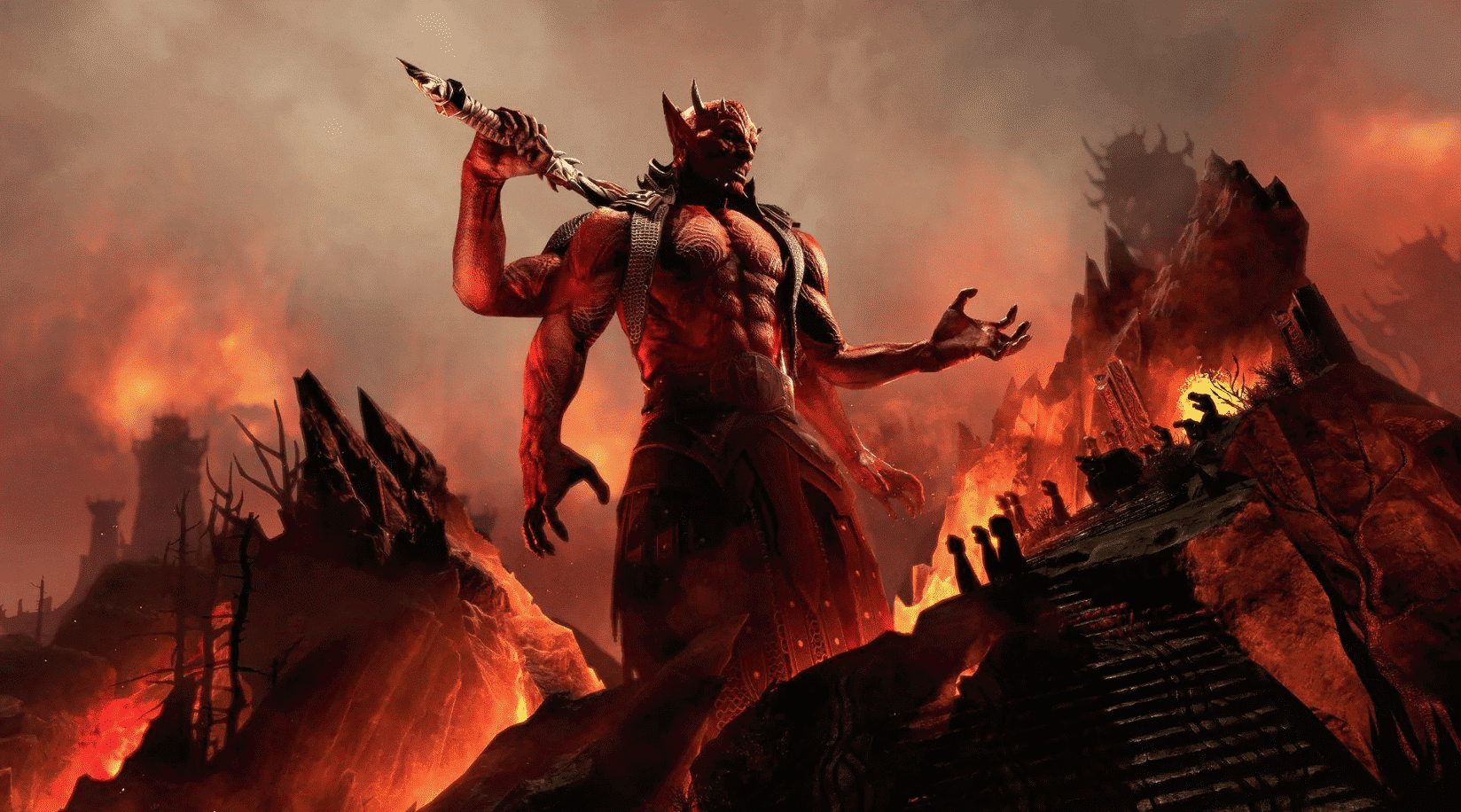 The Elder Scrolls Online: Console Enhanced will be released on June 15, 2021. The comprehensive and free update for Xbox Series X | S and PlayStation 5 uses the advanced technical possibilities of the new consoles and lets Tamriel shine in new splendor.

About The Elder Scrolls Online: Blackwood

As part of the year-round adventure, Gates of Oblivion In the Blackwood chapter, uncover the Daedric schemes and tyrannical intrigues that threaten the region. Uncover the connections of this plot to the Prince of Destruction to thwart his terrible plans for Tamriel. While Blackwood offers a stand-alone plot, the events fit into the larger narrative of Tore von Oblivion, which will continue later in 2021.

You can look forward to our new companion system, with which it will never be necessary to tackle adventures without colleagues, regardless of whether you are traveling alone or with friends. Two new companions appear in the course of the main storyline of Blackwood unlocked and players: inside can freely choose between the two according to their preferred style of play, adapt their style of play, choose their equipment and improve their skills. Both companions have their own personality, likes, dislikes and unique quest lines. Oh, and these should always be kept in mind as all actions affect the relationship between companion and player character.

Together with Blackwood, the free Update 30 will also be released for all ESO players: The update contains, among other things, a new tutorial, the new endeavors system as well as other updates, improvements and ease of use. As usual, you can find the full update 30 patch notes in our official forum.

The new Blackwood chapter can be accessed digitally via the THAT-Store or the platform of your choice and is available in the following versions: