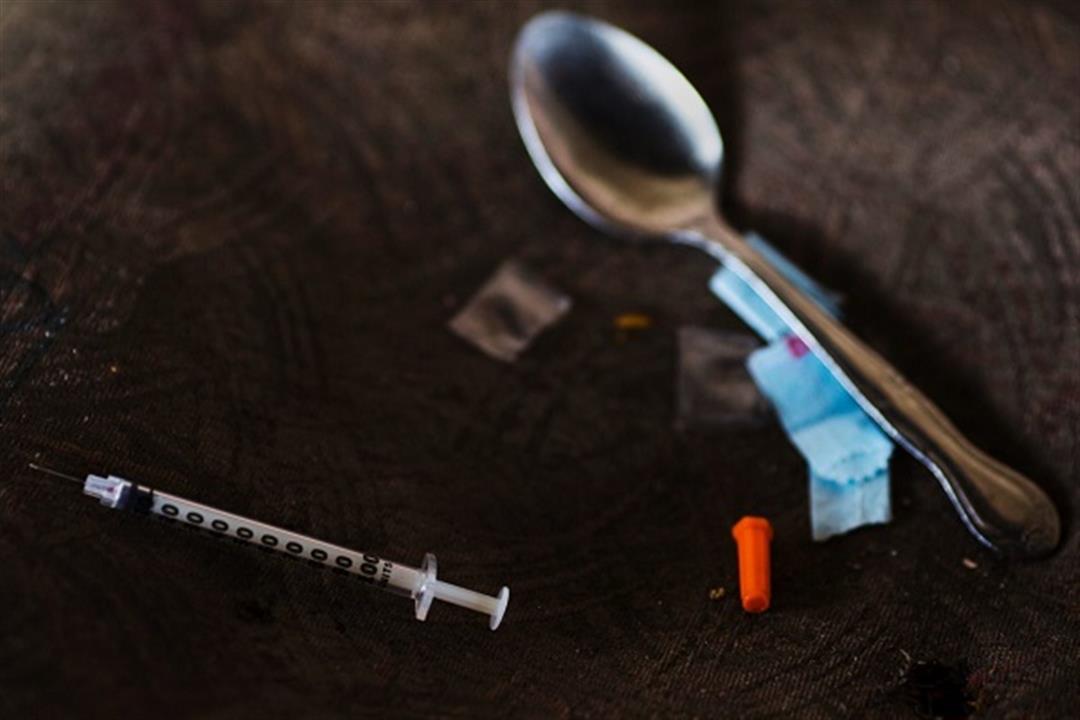 The effects of drugs on sexual health – Heba Kotb warns: it causes infertility

Dr. Heba Kotb, a marital relationship consultant, warned against the use of narcotics, given the serious damage they cause to sexual health.

During her presentation of the “One of the People” program, hosted by the media, Amr El-Leithi, Kotb said that drugs, specifically hashish, tramadol and heroin, threaten men with impotence, deformation of sperm and infertility.

You may be interested: Does it cause infertility? – Andrology doctor reveals the effect of drugs on sexual health

The marriage relationship consultant added that men who use drugs are more likely to have children who are at risk of developing cancer, kidney failure and cirrhosis of the liver due to a defect in the genetic makeup of sperm.

You may also be interested in: Pay attention.. these drugs affect sexual desire

She explained that the cause of sexual problems caused by drugs is due to their negative effects on the central nervous system, emphasizing the need to stay away from them.

Also read: What happens if you drink alcohol before intercourse?