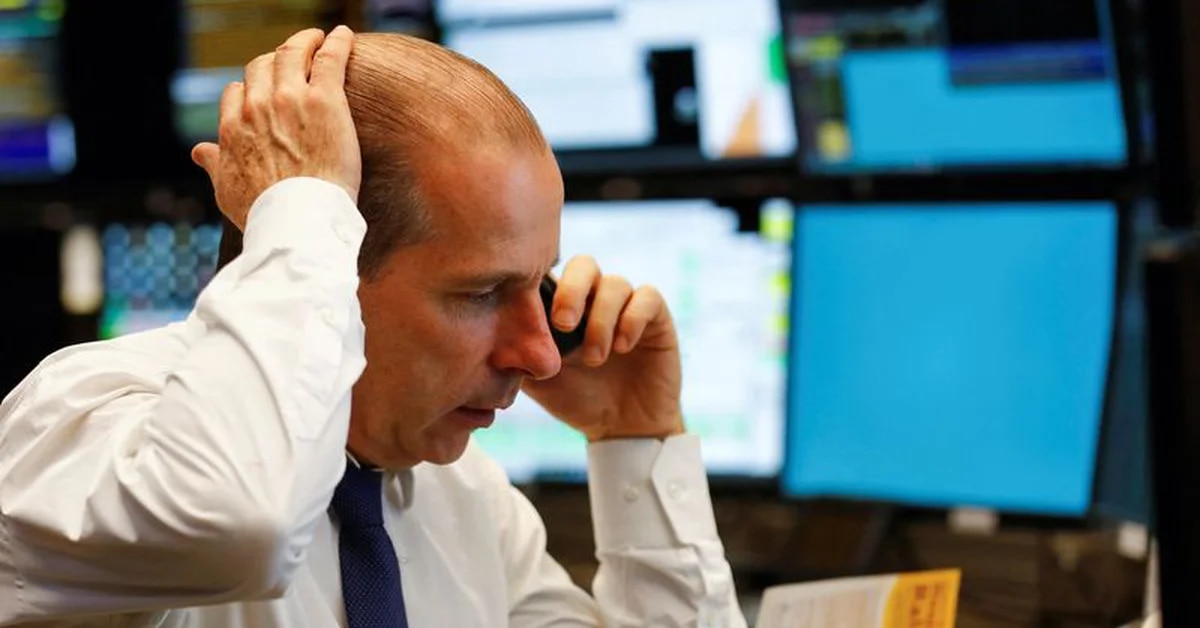 The “easy money” trap: what is the Ponzi scheme, the pyramid scheme that is still in force after a century

The ponzi scheme It is a fraud through which fraudsters obtain the income of investors under the promise of payment of extraordinary interests for that capital, using the facade of a supposed financial business.

In principle, the system works, well the scammer complies with the payment of interest by taking part of the initial capital invested or with the money from new investors.

Ponzi in 1934, before being deported to Italy, after serving a 10-year prison sentence

This is the origin of the “pyramid scam”, as the exceptional profits attract new participants who trust your savings to a financial business that does not exist. While the payment of interest is being fulfilled, more people are contributing with new capital. And the wheel grows.

Although pyramid schemes have many antecedents in history, since the banking system began to develop in European countries in the Modern Age, this type of fraud achieved worldwide fame a little over a century ago, when Carlo Ponzi, a famous criminal of Italian origin swindled many people in 1920 in the United States.

Ponzi scheme is fraud that pays profits to earlier investors with funds from more recent investors. When capital stops coming in, the network collapses

Since the scheme was not financed with income from a real business (there were no 50% income over three months), but with funds contributed by blind savers, their livelihood depended on borrowing or selling assets to obtain money to pay interest.

When an audit found that there was no business in Europe like the one Ponzi described every time he was asked (linked to the use of depreciated currencies to buy postal coupons that would be sold at face value in the United States), everyone “ran” to look for their savings. In August 1920, the Securities Exchange, the company Carlo had founded in Boston, reported that could not return deposits.

The System caracteristics are the following:

1) In a Ponzi scheme, a person (whether natural or legal) offers great profitability to investors, thanks to what easily manages to convince people to lend him capital to be invested. The interests of the money deposited or borrowed are paid with the money that the new clients invest.

2) The wheel it continues to work until the money stops coming in, and this may be due to a crisis, to end the swindled or any other reason. At that moment, the framework is dismantled which leaves the swindled without the capital they had invested.

3) Greed and ignorance are fertile ground for swindling. The best way to avoid falling into a Ponzi scheme is be wary of too high returns compared to those offered by the market. Since this becomes the main claim of scammers: exuberant profits.

4) The “fine print” of this kind of investment usually contains legal devices to exempt the organizers from responsibilities.

How to spot this type of pyramid scam?

There are certain common features in Ponzi schemes to watch out for, namely:

3) Chance little or no risk, because -it is promised- the investor “you can sell at any time”, you can “get a refund in case of non-compliance”, he has “transactions insured”, “he can exchange one investment for another”.

4) an alleged success formula that the fraud mentor selflessly provides, such as “privileged information, which others supposedly do not possess, or the opportunity to invest before going to the capital market or discounts for the first investors”.

Bitcoin Argentina denounced Generación Zoe for fraud and market manipulation
The Italian who created the “pyramid of abundance”, the financial scam that made him a millionaire and landed him in jail
The trap of the “Loom of Abundance”: why it is a crime even if no one is defrauded
As a result of the “Generation Zoe” case: basic guide to avoid being a victim of deceptive offers
The miserable end of Bernie Madoff, the market guru who deceived and destroyed even his own family