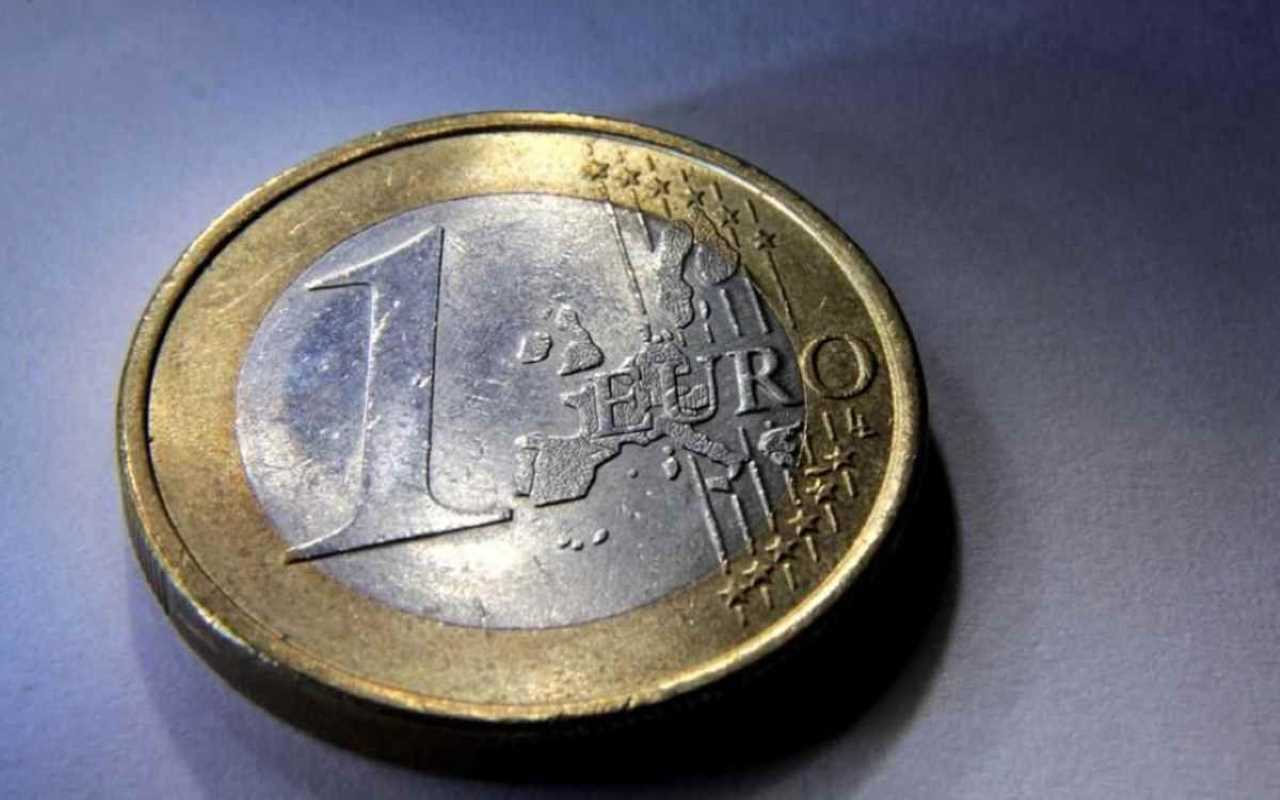 The € 1 coin with the owl is worth a lot of money: PHOTO

The arrival of the euro in our lives has been studded with a lot of curiosity but also with equally skepticism: the ideal of a community currency used by (almost) every country on the continent has highlighted from the beginning various advantages but also some critical issues, related to national dynamics in addition to the “effort” that each user nation has decided to make in what has been a profound adaptation of our habits. Because money is indisputably one of the things that identify our country, as well as being used practically every day. Different types of coins such as the € 1 and € 2 coins have been adopted more easily than the cents, and these new issues have unquestionably delighted collectors, such as the owl coin.

The € 1 coin with the owl is worth a lot of money: PHOTO

This is an issue that for some years has led to discussion of different types of collectors: the € 1 coin known as the owl is actually not that rare, on the contrary it represents the standard issue of Greece since 2002. The Hellenic archipelago it has in fact adopted the single currency in substitution of the drachma starting from this specific year, as happened for our country. The owl depicted is actually the owl of Athena, a historical divinity of ancient Greece, which also leads on several ancient issues.

What caught the attention of collectors is a particular detail, consisting of a letter S on the side of the owl, precisely in the star under the animal. Several issues with this S have been put up for sale at even high figures but in reality it is a “mistake”: the S stands for Suomi, the “native” name of Finland, a nation that took charge of the production of Greek coins in first year of production.

The value is therefore no higher than that of a normal 1 euro coin made by Greece. Definitely more interesting a traditional issue of 2015, which can be worth up to 15 euros if in perfect condition.