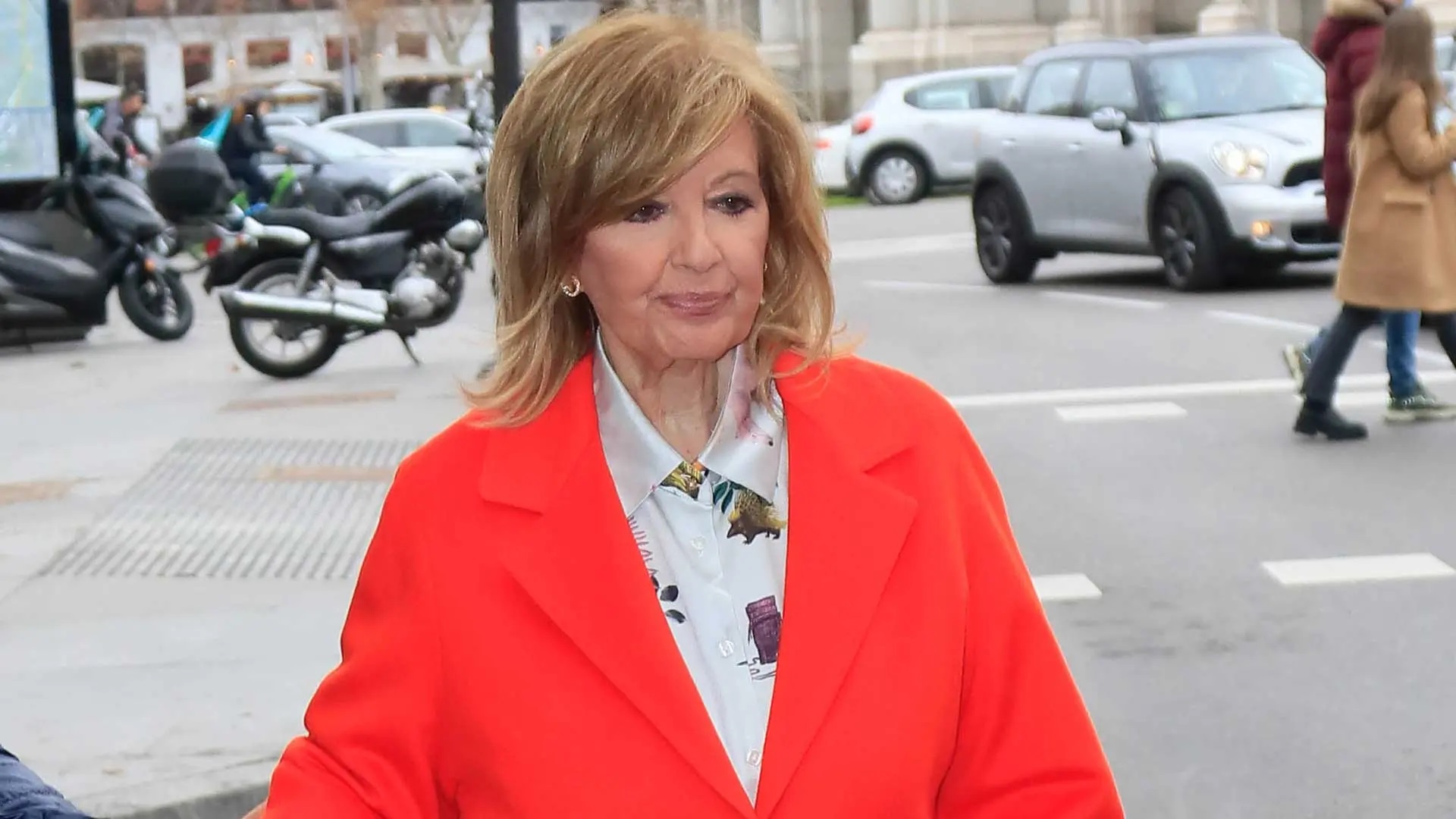 The drama that is destroying María Teresa Campos

Maria Teresa Campos She is one of the journalists with the longest professional career in our country, a star on the small screen for several decades, although in recent years it has been more due to family controversies than her own career. we tell you the drama by Maria Teresa Campos that he is destroying her emotionally in recent weeks and that she does not want to believe that it could be true.

Always known for her professional work on different television channels, “La Campos” he began to surround himself with controversy when he began to collaborate with ‘Sálvame’ a few years ago, especially when first his daughters and then his granddaughter Alejandra also began to be in the news and to participate in that and other Telecinco programs.

This is the drama of María Teresa Campos

In recent weeks there has been much speculation about the state of health of María Teresa Campos, and his daughters have really tried to hide from him that there is supposedly a traitor in their environment, the person who leaks to the press all the intimacies of the family. Apparently, this person who would be betraying the trust of the clan matriarch is none other than Gustavo, her trusted man, her driver, whom she has always said is “the son I never had.”

Has been a friend of María Teresa who has uncovered the whole cake for herBut she doesn’t want to and can’t believe that he is the one who has betrayed her in such a way, providing the press with all kinds of intimate bait about her and her family. Gustavo has been the right hand of the journalist for many years, who accompanies her everywhere and entertains her at home, either chatting or playing cards, so she cannot even believe that the betrayal comes from her.

The truth is that Gustavo’s credibility is in doubt, and although publicly both Terelu and Carmen, daughters of María Teresa, have words of affection towards him, the doubts are there, in the absence of confirmation to really be able to act. To top it off, Gustavo’s partner, Andrea, has been accused of having recorded family gatherings at the journalist’s house, a very complicated situation that is about to explode and that only requires the spark of a test to blow it up. Be that as it may, María Teresa does not like the rumors and she is going through an emotionally complicated situation due to these doubts about her trusted man.

The latest in Society