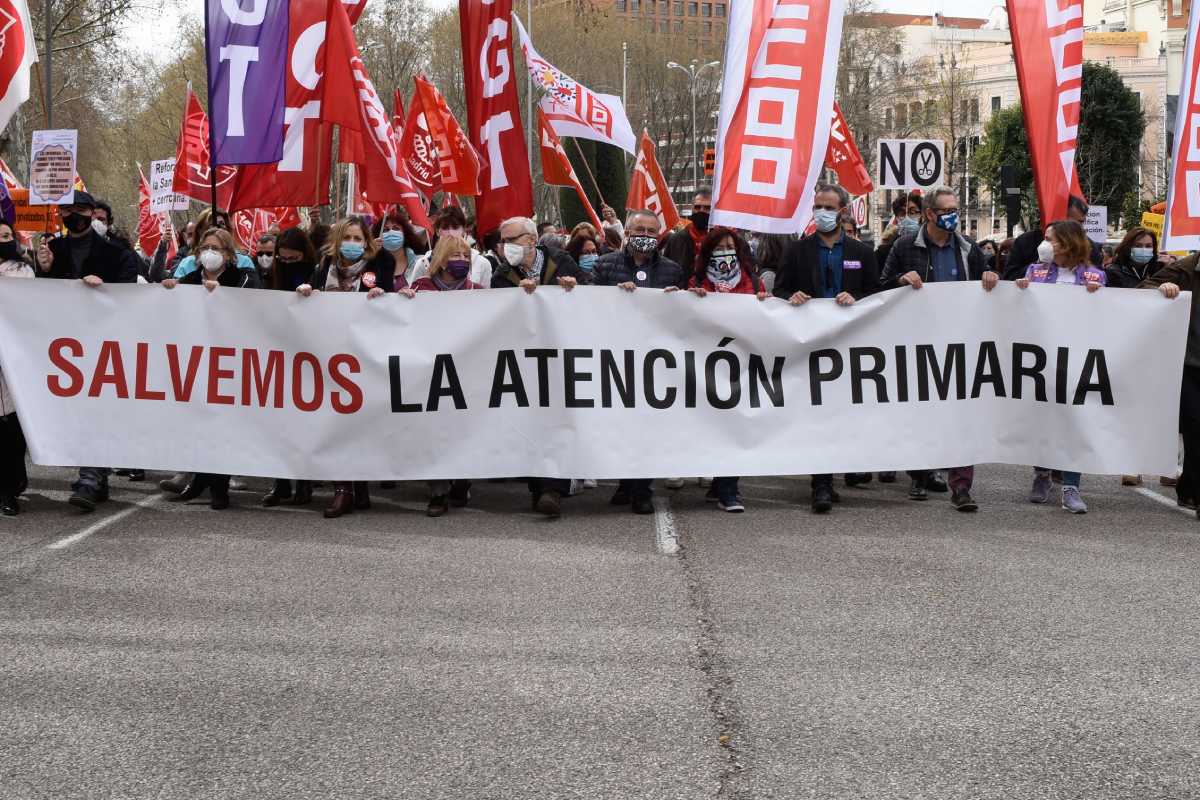 The drama of the 200 unfilled Family MIR places

Of the 8,188 MIR places offered this year, a total of 7,991 have finally been awarded; that is, 218 vacancies have remained: 200 Family Medicineand the rest, from Occupational Medicine (8), Preventive Medicine (8) and Microbiology (2, although one is prior approval).

The phenomenon is not new: in the last decade there have been vacant MIR positions in 2011, 2014, 2015 and 2016. And the ministry of Carolina Darias has said that the vacancies can be filled with a second round of election for non-EU doctors. But still, it’s a drama.

“Those 200 places hurt”, said Rafael Micó, vice president of Semergen, before the 8.5% vacant Family MIR places. “Everyone supports Family Medicine, but they are letting us down”, he added.

The 200 vacancies, moreover, may become more with the number of residents who ultimately will not be incorporated into their squareleaving it deserted. It must be remembered that Family Medicine heads every year, by far from the rest, the list of specialties with the most resignations and abandonment of teaching positions.

And, beware, this year 20% of the vacancies have been registered no less than in Cataloniawhere the Government of the Generalitat had provided an economic incentive to ‘attract’ Family Medicine residents.

The vacancies in the Family Medicine MIR are a clear symptom that, after decades of government refusal to invest adequately in primary care, new doctors are beginning to massively seek their future outside of it.

And this is the great drama: primary care, on whose resolution level nothing less depends than the quality of life and life expectancy of citizens and the efficiency of the health system itself, which has been abandoned first by the competent administrations and that, if it is not urgently remedied, it will also be abandoned by the health workers, who logically refuse to work in conditions of risk even for their own health. And, beware, that primary care now needs more toilets to deal with the thousands of retirements that are just around the corner.

It was evident that the role of primary education in the university had to be strengthened, increase the MIR Family vacancies and their teaching units and the number of tutors, as the scientific societies of primary education and the national commission of the specialty have been demanding for years, but The most urgent thing was -because we are already running late- to make primary care an attractive place to exercisefor its professional and working conditions, and where you can develop a career that is perfectly comparable to that of your colleagues in hospitals, and that includes research and teaching for those who want it.

The president of the Collegiate Medical Organization, Tomás Cobo, has put it black on white with this statement: “If there is a specialty that today, in our National Health System, is practically synonymous with precariousness that is Family and Community Medicine”. The pandemic has only made evident what was already an open secret.

With that perspective,who, fresh out of university, whether in Medicine, Nursing or Pharmacy, can get excited with working in primary care?

To call these 200 vacancies in the Family Medicine MIR a drama is not enough, honestly.