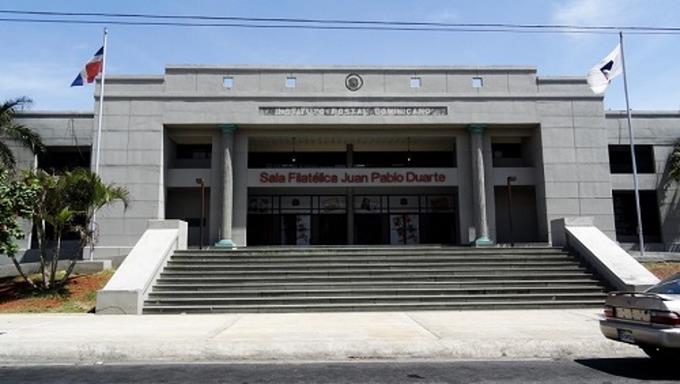 A court in the Southern District of Florida, United States, warned the Dominican State that it could be sentenced to pay 10 million dollars for unilateral termination of the contract between the Dominican Postal Institute (Inposdom) and the company Mía Cargo Group.

The CEO of Mía Cargo, Diego Vestillero and his lawyer Stewart Wiliams reported during a press conference that the lawsuit against the Dominican State It has already started and there was no appearance of the Dominican Government at the hearing held on July 13.

They indicated that the court issued an opinion in which it warned the Dominican Republic that “must be represented before that jurisdiction before August 19 of this year or could be sentenced for rebellion” to the aforementioned payment.

On the other hand, they stated that the company Mía Cargo has demanded from Inposdom the delivery of the equipment and materials provided as part of the contract they agreed upon. Petition to which, according to them, the current director of that entity, Katiuska Báez has refused to answer.

According to the press release issued by the plaintiffs, they have tried “by all possible means to reach an understanding with the Dominican authorities so that the contract is respected, continue to provide the service and thus prevent the interests of the foreign company from leaving as few injuries as possible.

Being unsuccessful, they were forced to sue the Dominican State to respect the contract where the company He committed himself to the efficiency and modernization of that dependency.

See also  GISMETEO: What diseases can be brought back from vacation? - Nature

They also pointed out that they carried out cleaning and painting tasks, connectivity through modern internet systems that would allow operations to be improved, as well as the development of systems to obtain traceability and complete transparency of each one of the shipments;

Finally, they added that they acquired tablets, desktop computers, a telephone exchange, telephone equipment, televisions, clothing, and other equipment that, according to them, allowed Inposdom agents to respond efficiently to user requests.