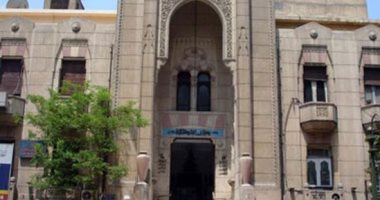 Dr. Ihab Al-Taher, a member of the Medical Syndicate, revealed the truth of what happened, the accusations against the treating doctor, the cause of the sudden death and the complications suffered by the great journalist Wael Al-Ibrashi.

Al-Taher stressed that despite the accusations issued by the widow of the late, as well as Dr. Khaled Montaser, no one has submitted an official complaint so far, adding that if a medical error is proven, the necessary penalties will be taken, up to the removal from the Medical Syndicate. .