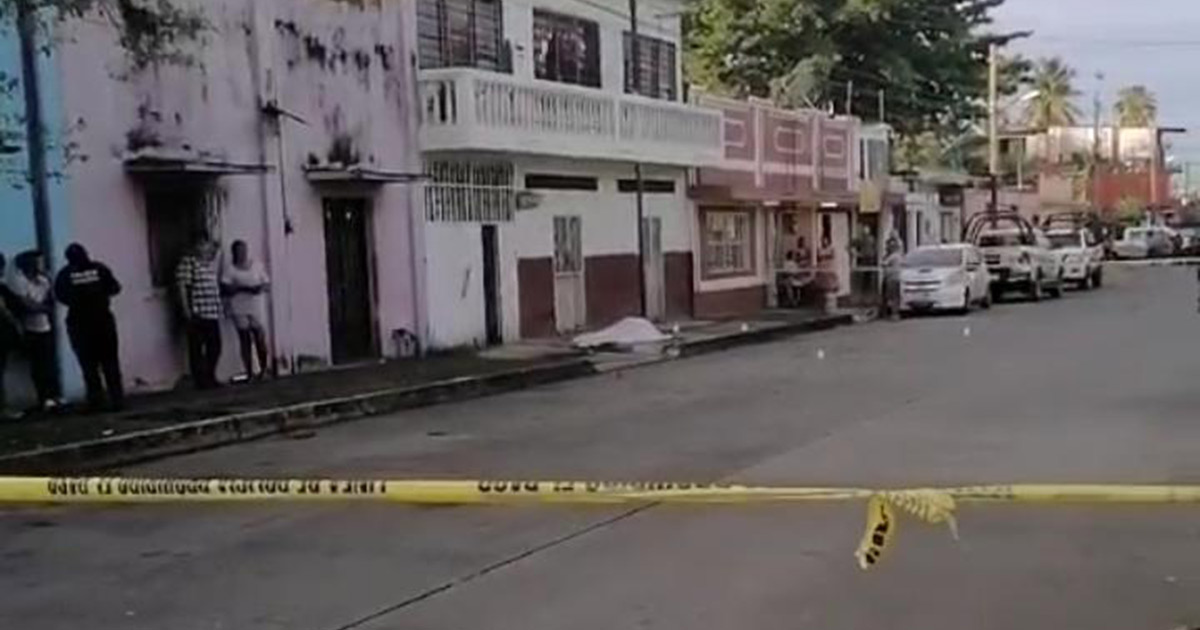 Two subjects who were traveling aboard a motorcycle murdered the surgeon, Hiram Fuentes Aguilar, outside a home located in the city of Tapachula, Chiapas. The doctor was director of the Health Center of the 5 de Febrero neighborhood and was about to go to his workplace when he suffered the attack.

Until now, the causes for which he could have been murdered are unknown; however, eyewitnesses pointed out two people (hit men), who were traveling on a motorcycle; At the scene of the events, five casings from a heavy-caliber weapon were found.

The State Attorney General’s Office (FGE), through the Costa Border District Prosecutor’s Office, initiated the investigation folder for the crime of qualified homicide against Hiram Fuentes Aguilar, an event that occurred on the morning of this Wednesday, July 14, 2021, in the city of Tapachula.