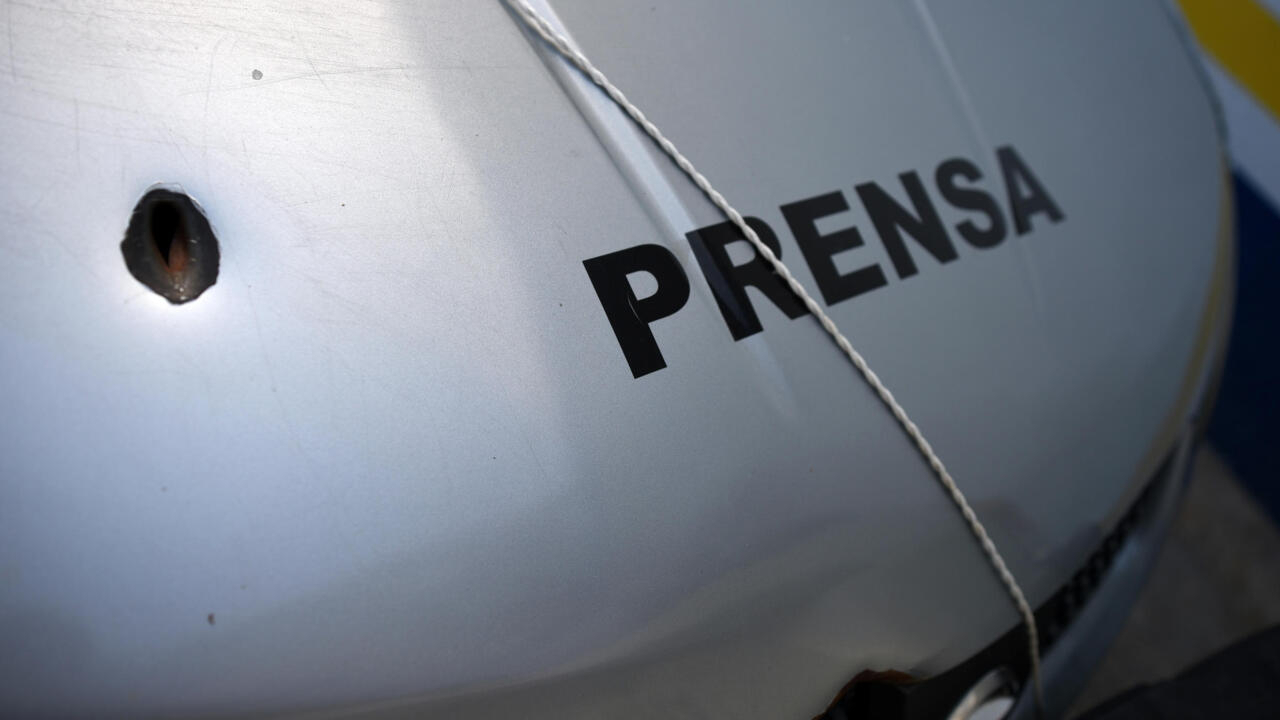 The difficult exercise of journalism in Honduras

Journalist Ricardo Ávila died on May 29 in Honduras, days after being shot. He is the fourth journalist murdered so far this year, and number 97 since 2001. The Central American country is considered one of the most difficult for freedom of expression and its reporters criticize the impunity for the murders.

Journalist Ricardo Ávila is the fourth communicator killed in Honduras so far this year. According to the Committee for Freedom of Expression C-Libre, Ávila was a journalist and cameraman for the Metro television and radio channel in the city of Choluteca, located 85 kilometers south of Tegucigalpa, the capital.

At first it was believed that Ávila’s murder had to do with an assault, but when his belongings were found at the crime scene, this version was denied and everything indicates that he was attacked for his journalistic work.

“Ricardo was a promising young journalist, he was doing social communication work and was a cameraman for a well-known channel in the south. He was leaving his work and was intercepted by a person who shot him in the head. The young man, very badly wounded, was transferred to the capital where he died. There is an official version, the authorities have stated that they are very close to solving the case. There are no further details, but there is a lot of consternation throughout the union,” says the president of the Association of Journalists of Honduras, Osman Reyes.

Reyes also refers to the worrying threats that journalists are experiencing in the Central American country, where 97 of them have been murdered since 2001.

“Like the rest of the population, journalists are subjected to high levels of insecurity. We have, in addition to the deaths, in addition to the intimidations, a very high rate of impunity, because the crimes are simply not investigated. At this time it is difficult to say who murders the journalists, who or who could be behind it, and although it is requested, it is rarely investigated. The absence of truth is what complicates us even more. The causes for which people die in Honduras are not really known, ”he emphasizes.

According to Reporters Without Borders, the Honduran press has been experiencing a slow decline for more than a decade, after the 2009 coup. The country remains one of the deadliest for journalism in the Americas, ranking 165th in 180 countries evaluated in the Freedom of Expression Index.