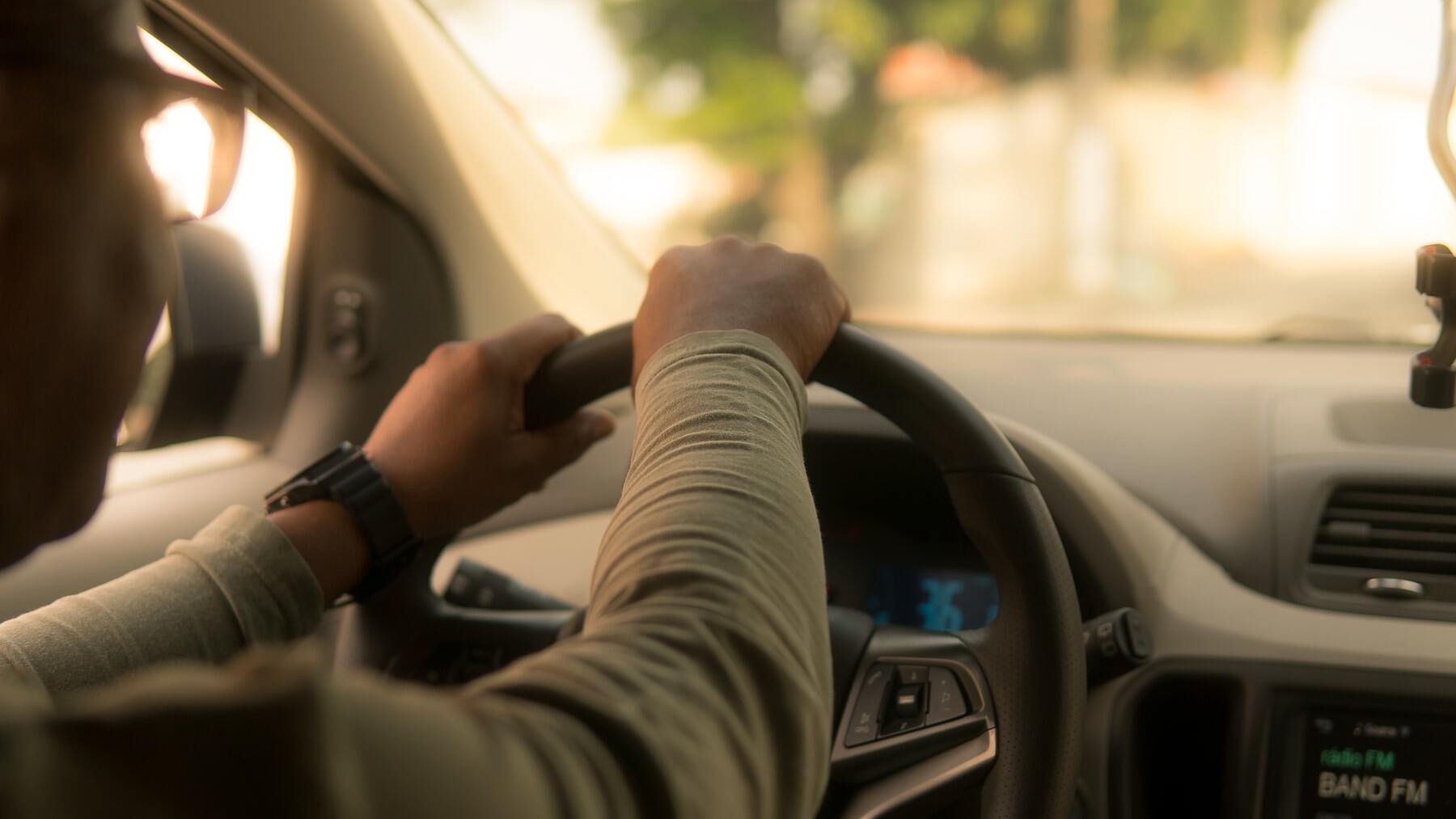 Have you ever seen a car parked on your street that seems completely forgotten and abandoned by its owner? According to data from the General Directorate of Traffic (DGT), each year 56,000 vehicles are abandoned throughout Spain: 50,000 on the street and 6,000 in warehouses, workshops and public car parks. Now, the DGT has become serious and has decided to take measures to end the so-called “squatter” cars.

The “squatter” cars that worry the DGT

The Article 106.1 of the Law on Traffic, Circulation of Motor Vehicles and Road Safetystates the following: “The competent Administration in matters of traffic planning and management may order the transfer of the vehicle to an Authorized Vehicle Treatment Center for its subsequent destruction and decontamination:

Now, through the Instruction VEH 2022/26 of September 29, 2022which serves as a new interpretation of the article, the DGT is going to streamline administrative procedures so that all “squatter” cars can be transferred to an authorized vehicle treatment center for scrapping and subsequent decontamination.

From this moment on, the injured parties will no longer have the need to go to civil proceedings, and will be able to take advantage of this procedure, which is faster and easier. According to calculations made by the DGT, this would affect approximately 20,000 abandoned vehicles in areas such as car parks in private developments, shopping centers, hotels, homeowners associations and private garages.

The way to proceed will be as follows. The DGT will send a notification to the owner of the vehicle or, in the event that it has a foreign license plate, it will contact the corresponding embassy. Once the notification is received, the owner will have one month to remove the vehicle. If it does not do so, it will be withdrawn for use by traffic surveillance services if it is in good condition or, otherwise, for destruction.

The latest in Society