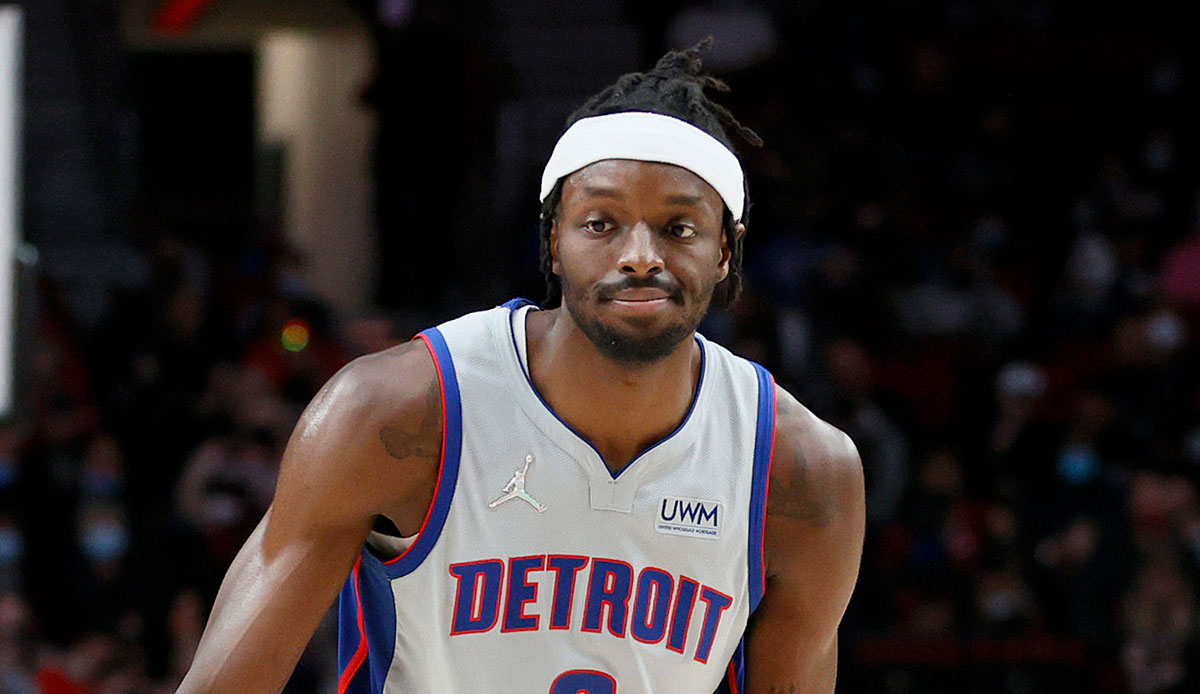 The Detroit Pistons have traded forward Jerami Grant to the Portland Trail Blazers. This reports ESPNs Adrian Wojnarowski. In return, a protected first-round pick from 2025, which originally belonged to the Milwaukee Bucks, will go to Detroit.

The Blazers’ interest in the 26-year-old, who is entering the final year of a $60 million contract, isn’t new. For a long time, the franchise has been trying to find a top-class player alongside Damian Lillard. This has now been achieved with Grant, who had 19.2 points and 4.1 rebounds on shooting splits of 43/36/84 in 47 games last season.

After emerging as a key player in the Denver Nuggets’ run to the Western Conference Finals, Grant chose to take a more prominent role with the Pistons in 2020, but the struggling team has won just 43 games over the past two years.

For Grant, the Pistons get a top-four protected first rounder from 2025, who went to New Orleans from the Bucks as part of the trade for Jrue Holiday and then on to Portland as part of the deal for CJ McCollum. If the pick lands in the 5-20 range, the pels pull. In addition, the Blazers and Pistons will trade second-round picks (36 and 46) in the coming night’s draft, and Detroit will regain its 2025 second-round pick and a second-rounder the following year. This is the better of the Blazers or Pelicans.

While the Pistons continue to create cap space (now 43 million), the Blazers can continue to strengthen in the upcoming draft at 7th position. Grant is eligible to sign a four-year contract extension of up to $112 million beginning in December. In the 21/22 season, the Blazers only had a record of 27-55, before the trade deadline in February they gave up McCollum, Robert Covington, Norman Powell and Larry Nance Jr.