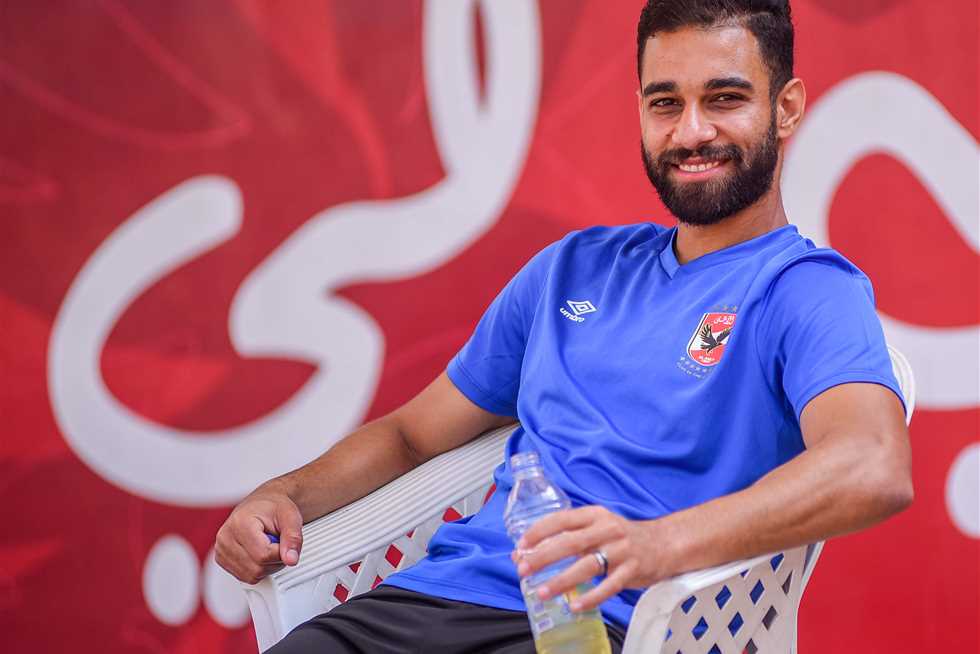 Samir added: “Al-Sulayya continues with Al-Ahly, and this is not the time to talk about the departure of one of the team’s players and its basic elements.”

He continued, “Al-Ahly is focusing on its two matches against Tunisia’s Esperance in the African Champions League semi-final, and it is difficult to talk about the departure of players at this time.”

Al-Ahly will be a guest of Esperance on the nineteenth of this June in the first leg of the continental semi-final, with the return meeting to be at Al-Salam Stadium in Cairo on the twenty-sixth of the same month.