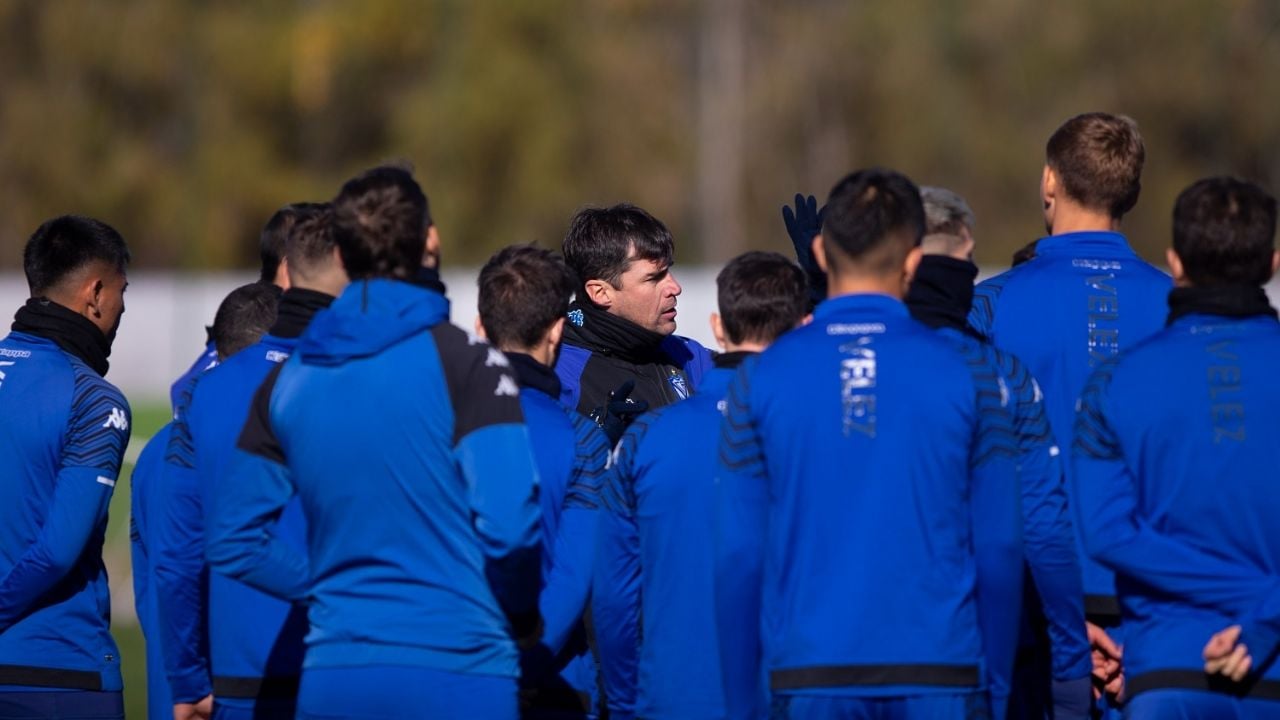 The defiant sentence of the new DT of Vélez on the crossing with River: “I assure you that…”

Alexander Medinawho today was presented as the new coach of Velez Sarsfieldstressed that his wish is for the team to “compete on any field” to be the protagonist of the competitions that it has to assume and made a defiant warning about crossing with River for the Copa Libertadores: “I assure you that Vélez will be up to the task”.

“We are facing two very finals. We are going to plan that round trip well. River is a team that is going to demand us, but in this Cup we have to play against everyone,” he said, adding: “We want Vélez to earn respect, go to all fields and compete against anyone. The team has many young people with a lot of talent. There is raw material to achieve very good things”.

The former coach of Talleres de Córdoba and Internacional de Porto Alegre began his work directing the day’s practice at the Olympic Village in Parque Leloir. Along with him were his field assistants Jadson Viera, Fernando Machado and Mariano Levisman, plus physical trainers Alexis Olariaga and Richard González Patrón.

“I believe that a strong team must have an orderly mix. If the boys show their ability, they will also have their opportunities,” said the coach who replaces Julio Vaccari, who returned to the Reserve division, after reaching the round of 16 classification. of the Copa Libertadores.

“The team needs the people and the people that the team infects them,” said Medina, who also highlighted as “epic” the victory achieved -weeks ago- in Montevideo against Nacional, a result that allowed him to rearrange his position in the top competition continental. “We know the history of Vélez and we know that he is a great one. We want to achieve important things”, he closed. Vélez will debut in the Professional League (LPF) tournament this Saturday, at 7:00 p.m., against Patronato in Paraná.