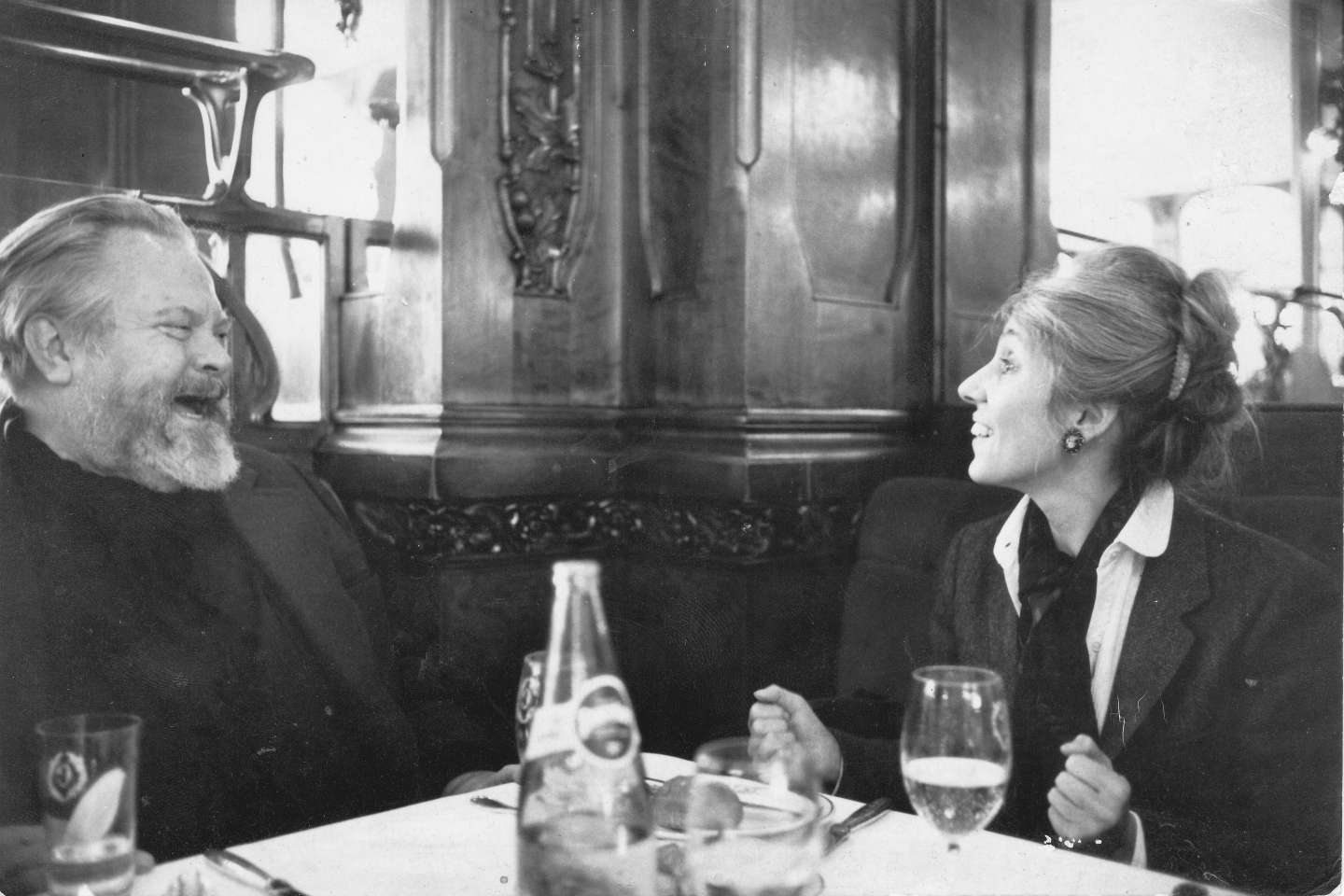 The death of Yvonne Baby, great lady of the “World” and of culture

When he arrives at Mondeat 7:30 a.m. sharp on March 14, 1985, to photograph a day in the life of the newspaper he has always read, Henri Cartier-Bresson has a question: “Is Yvonne there? » We take him to the office of the director, André Fontaine, who will lead the ritual editorial conference. Around him, only men, a good ten, in suits and ties. And then, a woman, only one, Yvonne Baby, the head of the Culture department. Cartier-Bresson captures it in the center of his image. She magnetizes a gray assembly with her madly elegant face, silver hair held back in a bun and short skirt above the knees. Yvonne Baby, figure of our newspaper, great lady of cultural journalism, passionate about cinema and literature, militant of an art in majesty relegating glitter to the margins, died in her sleep on Wednesday August 3 at her home in Paris. She was 90 years old.

Yvonne Baby is at the heart of two upheavals in the history of the Monde. In 1971, the new director Jacques Fauvet, successor to the founder Hubert Beuve-Méry, decided to bring together the journalists covering the arts and those covering the shows in a “cultural service”, created for the occasion and placed at the same level of importance. than the Foreign, Political or Economic services. To lead this new service, he chose Yvonne Baby. Never had a woman run a service. This is all the more exemplary in that at that time, the drafting of the Monde is only 11% feminized.

The story of Yvonne Baby’s appointment is told by Ariane Chemin, in an article in the Monde of July 23, 2014, entitled “The day when… ‘Le Monde’ appoints a woman head of department”. For her, it was double jeopardy: internal sarcasm against a despised cultural service (is it really journalism?) intersect with those aimed at Yvonne Baby (can a woman really run a service?).

Yvonne Baby has two children and, for some Monde, it is prohibitive: how will she manage to arrive at 7 a.m. in the morning at the newspaper, asks her colleague Bertrand Poirot-Delpech? The fact that she is beautiful and nicknamed in Paris “the Most Beautiful Legs of Paris”, aggravates her case. Gilles Jacob, former boss of the Cannes Film Festival, remembers an entire night spent chatting with Yvonne Baby on a train between Paris and Annecy in the 1960s. “You can’t imagine his charisma. His cultural intelligence. His sense of words. She had such class… And then her elongated face, her English teeth and her bleached hair drew a Modigliani. We could only love him. »

You have 75.4% of this article left to read. The following is for subscribers only.