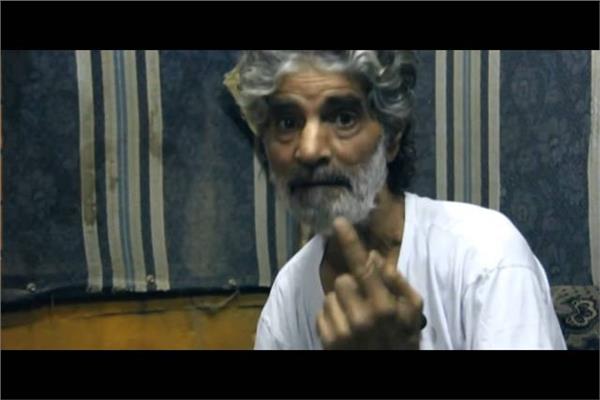 The death of a famous artist after a long struggle with illness.. and burial after Friday prayers

The great director, artist and famous thinker Ali Al-Huwerni died after a long struggle with illness, which caused a state of sadness and pain in artistic, cultural and political circles as well, due to the great intellectual and artistic presence of the late.

The son of the late, “Ali Al-Huwairani,” wrote an influential obituary statement on his personal account on the social networking site Twitter, in which he said, “With hearts satisfied with God’s decree and destiny, my father, Ali Al-Huwairini, is under the protection of God. Praying for him at Al-Rajhi Mosque today after Friday prayer. We belong to God and to Him we shall return.” .

It is noteworthy that the great director and thinker Ali Al-Huwairini is a 76-year-old Saudi national and is considered one of the most prominent contemporary Saudi thinkers. He also has strong contributions in poetry, directing and acting.

After studying film directing in America, Al-Huwairini returned to Saudi Arabia, where he worked in many artistic fields, including the field of broadcast and directing engineering. Lopez Haws, “The Maid”, “Lost Dreams”, theatrical “Under the Chairs”, “The Last Journey”, “The Lucky Train”, and “Red Mercury”.