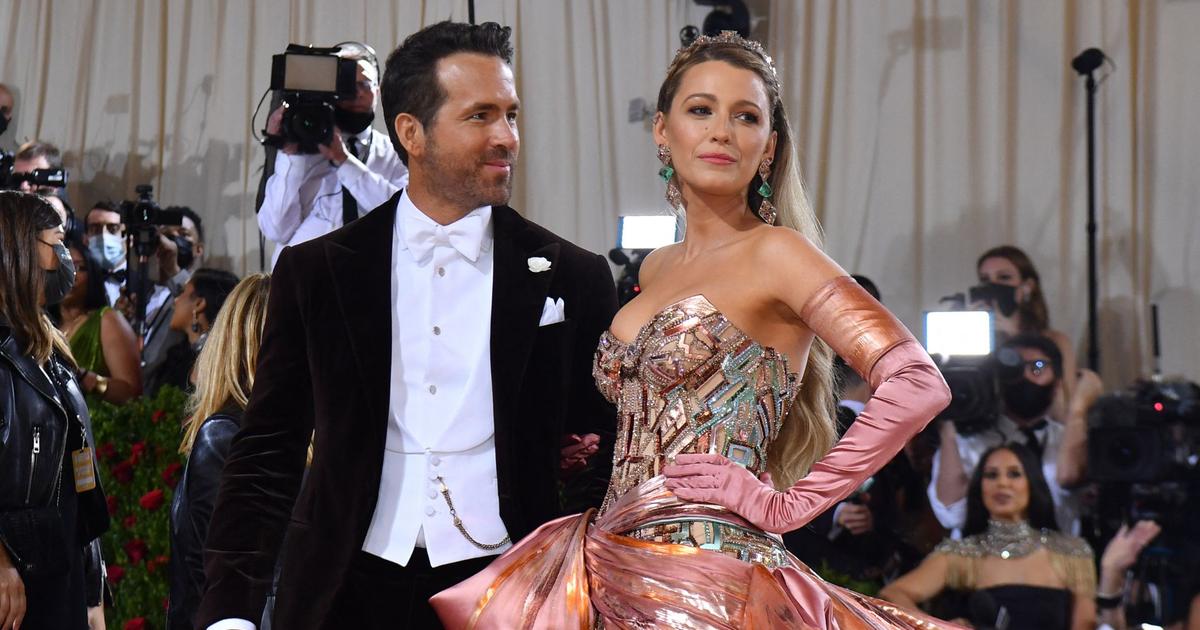 The actor confided in “Jimmy Kimmel Live!”, Tuesday, August 9, that his wife doesn’t appreciate the fact that he owns half of a football team.

He will long remember breaking the news to Blake Lively. Indeed, Ryan Reynolds told the “Jimmy Kimmel Live!”, Tuesday August 9, how his wife learned about the acquisition by the actor of half of the Welsh football club Wrexham FC.

In video, Ryan Reynolds is almost crushed by excited fans

“I remember going to Blake and saying, ‘I have bad, really bad news. The bad news is that I’ve been private messaging someone again. The really bad news is that I might be half of a fifth bought level national football. club in Wales,” he recalled on the show. Which the actress would “not have reacted well to”. “We’re still working on it,” he joked.

This purchase is the result of an encounter: that of the hero of Dead pool (2016) with American actor Rob McElhenney. Ryan Reynolds would indeed have watched and enjoyed Philadelphia, the series of the latter, before expressing his admiration on social networks. “I sent him a private message, explains the comedian. As I get older, I tell myself that I need to tell people more that I appreciate them. The two actors, who became very good friends, later decided to acquire a share of the club from Wrexham, a struggling football team. And this, despite their lack of knowledge in the matter.

Watch their shouts of joy in the stands of Wembley Stadium in May, when one of the Wrexham players scored a goal. Only downside, Ryan Reynolds and Rob McElhenney don’t realize it won’t count due to an offside. David Beckham, also present in the audience, hastens to tell them with an amused nod. But at the time, the duo had already bought the team for more than a year. The sale was indeed completed in February 2021. An experience recounted in the documentary by Ryan Reynolds, Welcome to Wrexhamwhich airs August 24 on FX. 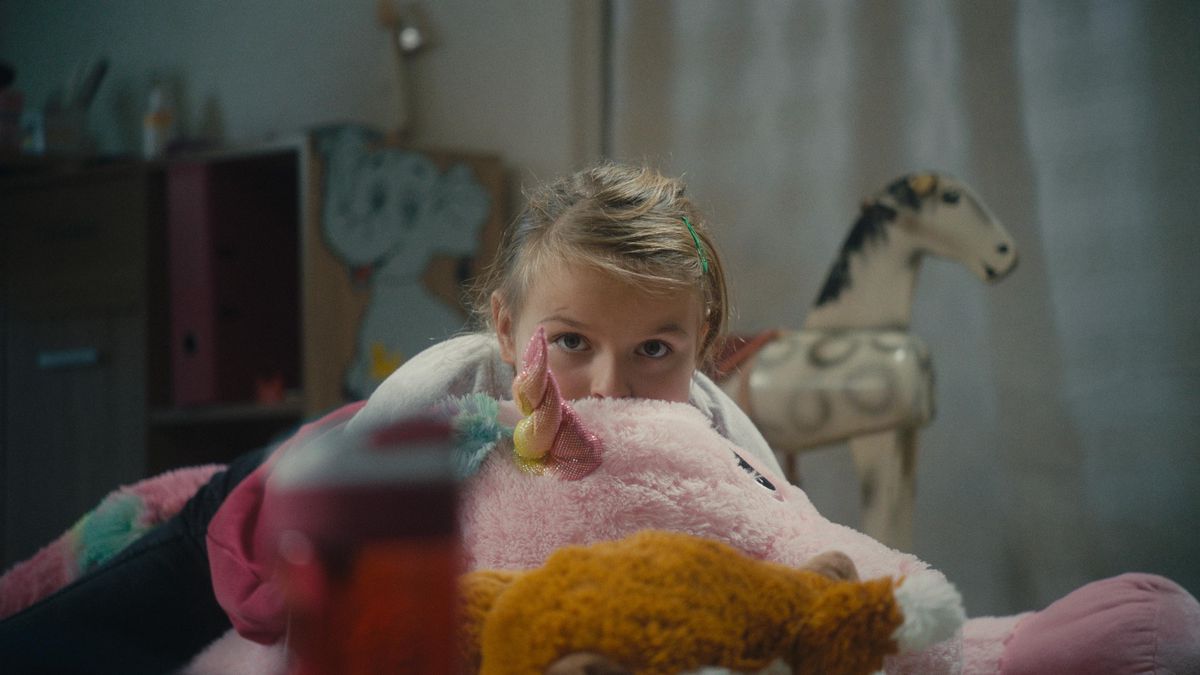