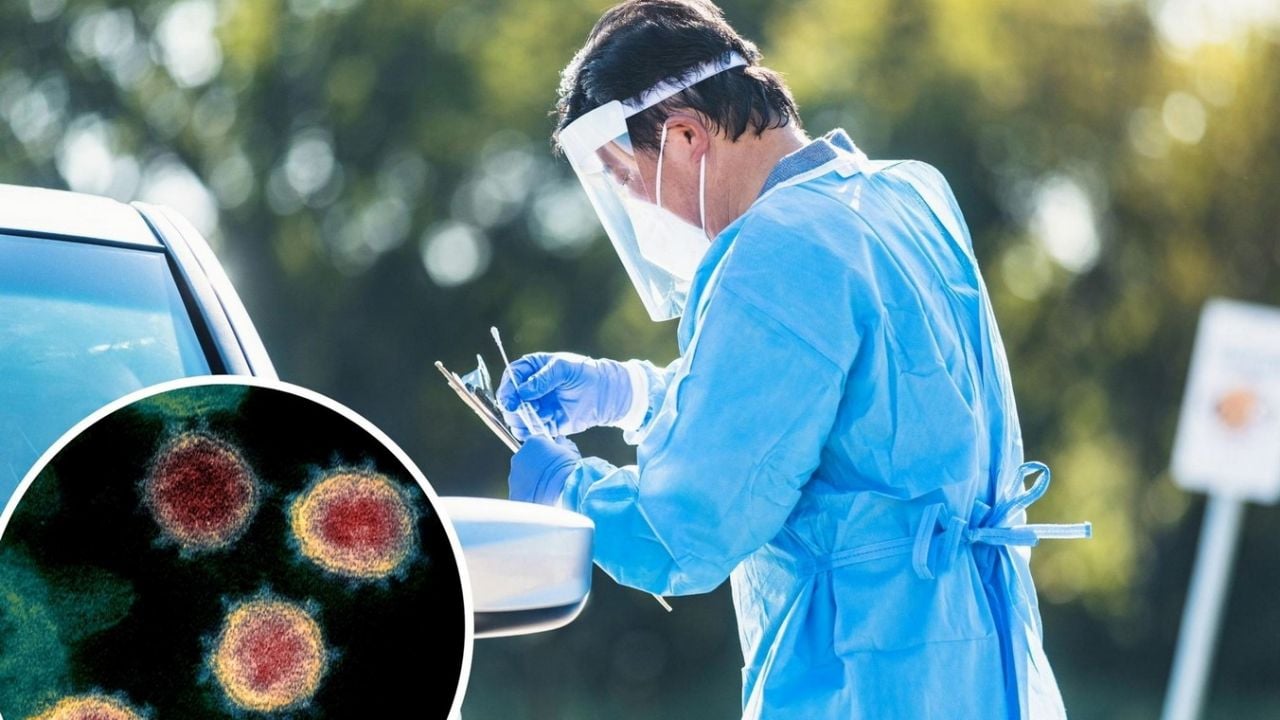 The WHO it already takes special care of it and released a report on its scope.

For the entity, there is “a significant increase in transmissibility and an increasing number of countries reporting outbreaks“associated with the variant of the coronavirus B.1.617.2, known as Delta.

It first appeared in India in October 2020 and is already in 67 countries.

In early May, the WHO listed the Delta strain as a “variant of concern,” according to Gisaid, the SARS-CoV-2 Mutation Tracking Database.

In India, they consider that the Delta strain is 50% more contagious than the Alpha strain, initially detected in the United Kingdom, and is the “main cause” of the deadly second wave of the pandemic in the Asian country.

The variant is now present in 95% of covid-19 cases in Singapore. And it dominates in the UK and could soon be in the USA as well. In addition, Germany fears that Delta spreads even more in the coming months and that at this point it is unrealistic to think that such a scenario can be avoided.

The Delta variant, evaluated in India, instead of respiratory problems, has symptoms that include: hearing impairment, stomach pains, nausea, vomiting, loss of appetite, joint pain, severe gastric disorders and blood clots of such a degree that they can cause gangrene.

Meanwhile, in England and Scotland the data so far only suggest that this variant entails a increased risk of hospitalization compared to what was previously circulating in the UK.

For his part, Bloomberg collected the testimony of Bombay cardiologist Ganesh Manudhane, who treated 8 patients who developed thrombotic complications, as his colleagues suspect, due to the Delta strain and two of them. had to amputate their fingers or an entire foot by microthrombi that led to necrosis of the affected tissue.

Manudhane last year saw three or four such cases, but “now is one patient a week“, and blood clots are seen in different age groups, even among patients who did not have such problems in the past, so for now Indian doctors do not understand why some develop thrombi and others do not.

During the second wave of the pandemic in India, cases of blood clots were also reported among COVID-19 sufferers. the blood vessels that supply the intestine. The only symptom in these patients is stomach pains, while local surgeons warn that there have already been cases when thrombi provoked an intestinal gangrene, which can result in death.

The importance of vaccination

For the German scientist Karl Lauterbach, the increase in cases of the Delta variant, “the key is a very high vaccination rate, which reduces mortality“However, it is still unknown whether existing vaccines protect against this variant of the coronavirus and more studies are needed on its impact.

In the UK it is believed that current vaccines are less effective against the Delta strain compared to the Alpha strain, “and it is also not known whether they help prevent the development of severe forms of covid-19 of this variant or if they are capable of reduce its transmissibility “, publishes the agency Rt.

“We can’t get ahead of the virus, but at least we can keep up,” Ghafur told Bloomberg, highlighting the “unpredictable” nature of COVID-19. While last year the scientific community thought they had learned the main thing about their new enemy, now this has changed and is no longer the case, the expert concluded.