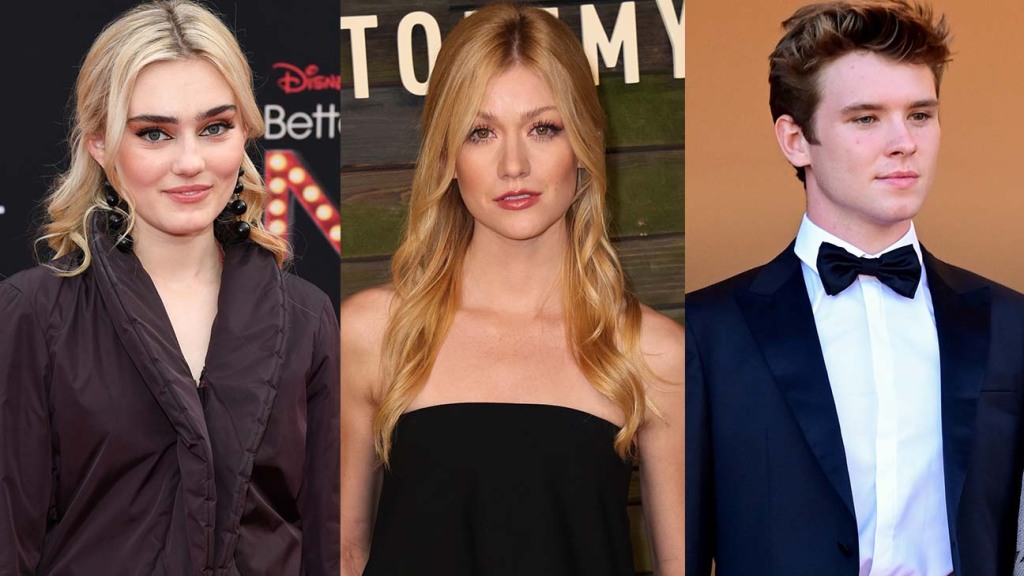 The CW Picks Up ‘Supernatural,’ ‘Walker’ Prequels and ‘Gotham Knights’ – The Hollywood Reporter

The CW ordered only three pilots in this development cycle — but all three of them are going to series.

The broadcast network has ordered Gotham Knights, Walker: Independence and The Winchesters for the 2022-23 season. Gotham Knights is a DC Comics series centered on the offspring of Bruce Wayne and several of the city’s notorious villains. Independence is a Walker prequel set in the late 1800s, and The Winchesters is a Supernatural prequel centered on John and Mary, the parents of the original series’ main characters, Sam (Jared Padalecki) and Dean (Jensen Ackles).

The series orders come as The CW is in a transition phase: Its current parent companies, Warner Bros. Discovery and Paramount Global, are looking to sell the network, with local TV giant Nexstar seen as a leading contender. With a potential sale looming, the Mark Pedowitz-led network has thus far renewed fewer veteran series ahead of next week’s upfronts and made fewer pilots than usual (the network has typically ordered five or six in recent seasons).

The CW also canceled DC series Batwoman and Legends of Tomorrowand several other veteran shows remain on the bubble a week ahead of the network’s presentation to advertisers. That’s out of step with recent years at the network, where aside from pre-announced endings, only four scripted series got the boot in the previous four seasons.

Gotham Knights comes from Batwoman writers Chad Fiveash, James Stoteraux and Natalie Abrams — though it’s not a spinoff of the canceled series (nor is it related to an upcoming Warner Bros. Games release of the same name). It stars Oscar Morgan as Bruce Wayne’s adopted son, who is framed for the Caped Crusader’s killing along with the children of several Gotham City villains.

Walker: Independence will tell the story of Abby Walker (Katherine McNamara), who goes on a quest for revenge after her husband is murdered in the late 1800s and settles in Independence, Texas. Seamus Fahey wrote the teleplay and shares story credit with Walker showrunner Anna Fricke; both executive produce with Walker star Padalecki, Dan Lin and Lindsey Liberatore of Rideback, Laura Terry of Fricke’s Pursued By a Bear company and director Larry Teng. CBS Studios produces.

The Winchesters will detail the love story between John (Drake Rodger) and Mary (Meg Donnelly), and how they put everything on the line to save their love and the world. Ackles will narrate the series as Dean Winchester and executive produces with Supernatural veteran Robbie Thompson, who wrote the pilot, and Danneel Ackles. Glen Winter directed and executive produced the pilot. Warner Bros. TV, CBS Studios and the Ackles’ Chaos Machine Productions are producing.