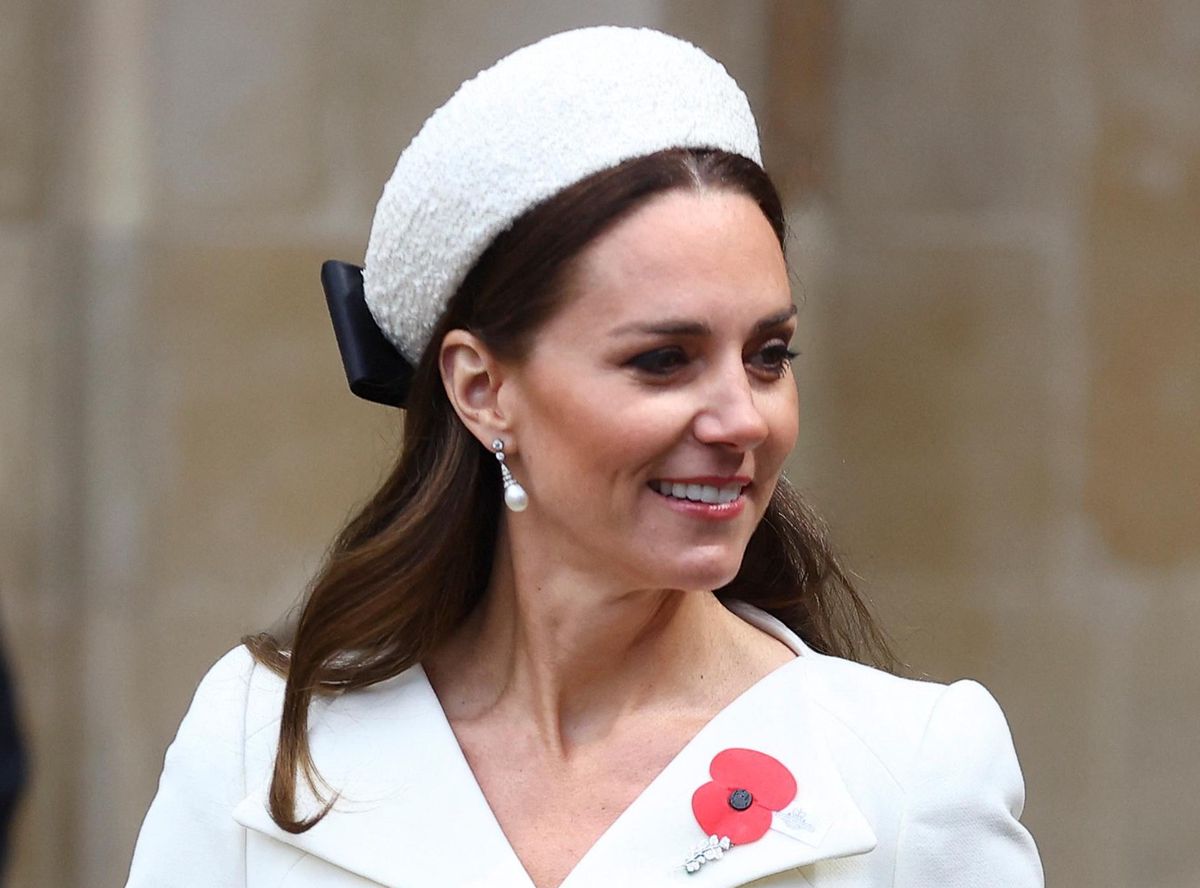 The series which tells the story of the royal family has published an announcement to find the one who will play the wife of Prince William.

We already knew that “The Crown” would not talk about the love story between Prince Harry and Meghan Markle. Today, we learn that the series of Netflix, victim of a burglary in February 2022, will tell that of prince William and Kate Middleton. The production of the soap opera has published an ad to find the rare pearl who will play the Duchess of Cambridge at the time of her meeting with the one who will become her husband.

“The Crown” is looking for “an exceptional young actress with a strong physical resemblance to Kate” for its season 6. No comedy experience is required. In March 2022, the series indicated that casting for the roles of young princes William and Harry was open.

The 5th season of the series, consisting of ten episodes and scheduled for November 2022, will take place between the early 1990s and the death of Princess Diana on August 31, 1997, in Paris. Elizabeth Debicki and Dominic West will play Lady Di and Prince Charles. Filming for the 6th and final season will begin in August 2022 in the UK.