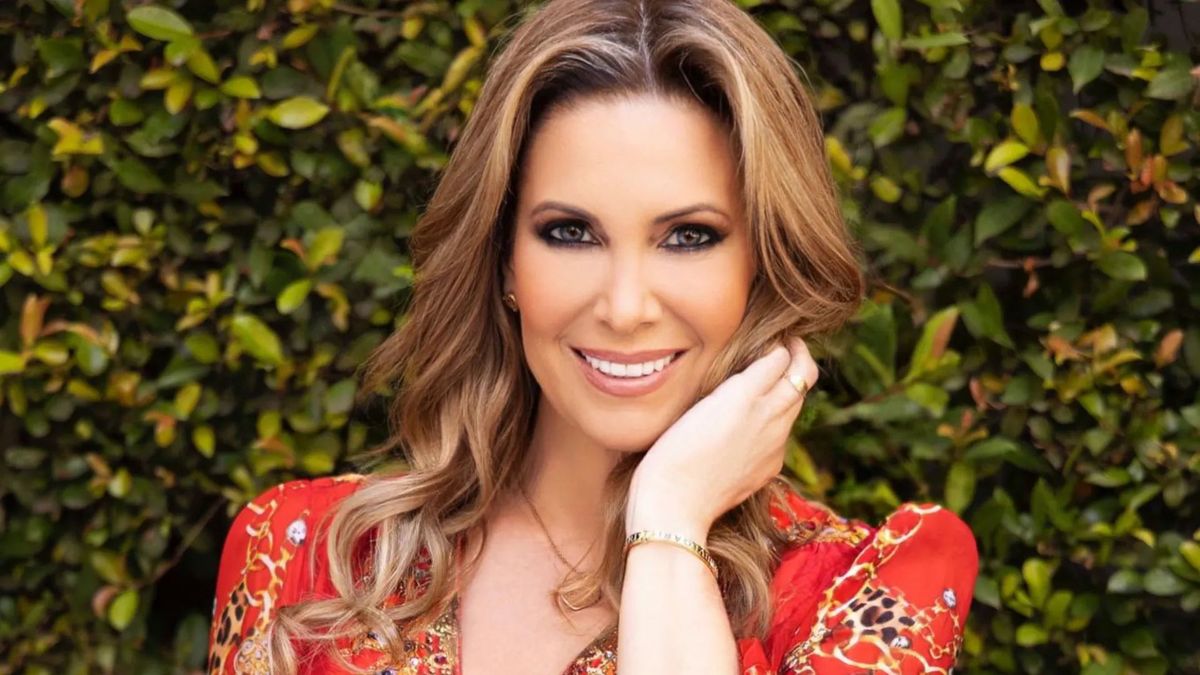 The Court used the Denegri case to scratch Google’s algorithm

The meta-message was encrypted within a sentence that, linearly, revoked a decision of the Civil Court of Appeals that had partially agreed with one of the former protagonists of the famous “Coppola Case”, who aspired to turn her claim into a leading case. Google seemed to come out the winner, but with a caveat: the lack of transparency of its algorithms.

At the risk of appearing contradictory, the file chosen and presented as an expected decision in which the Court advanced on core issues (although not politically relevant as it usually does), had an original defect. For the highest court -which unanimously decided to revoke the appealed sentence- the concrete existence of an infringement of her rights was never demonstrated, a burden that weighed on her in the face of the iron constitutional protection of non-prior censorship. Denegri wanted to disassociate his name from certain content linked to the case for which he had gained notoriety as a public figure, beyond having later built a career in the United States as a successful producer linked to the media. The counterpart postulated that “lowering” the contents meant affecting freedom of expression. The questions answered were: Was the information (interviews, appearances, coverage) truthful? Yes. Was it about public officials or related to issues of public interest? It involved judges and prosecutors, athletes, entertainment figures. “Privacy protection does not extend to those aspects of personal life that the owner consents to reveal to the public,” the judges concluded.

“There is no constitutional or legal basis to support Denegri’s claim. Specifically, not enough arguments have been provided to show that a person who was and is a public figure has the right to limit access to truthful information of public interest that circulates on the Internet about him and is accessible to the public according to his own discretion. and preferences, thus restricting that information to the aspects that she herself considers relevant or, on the contrary, inappropriate to the self-perception of her current identity,” the Court stated. What no one dared to point out is that, if the claim were successful in a case of these characteristics, it meant creating a sort of legal black hole through which thousands of similar claims of deindexation could be multiplied.

In any case, it did not close the chance of legally applying the “right to be forgotten” for another case and left recital 23 seeded, where it pointed to the search engines and their “criteria” to determine the results they exhibit. For the Court, “Artificial Intelligence raises many questions regarding its field of application in light of fundamental rights … as well as its impact on the organization of public debate.” Google can condition the identity of any individual based on that discretion. That is not a secret to anyone, but now it remains as a milestone, framed in a file in which it seemed to come out with flying colors. The Court raised it as a problem that must be debated in the future. There were not a few consultations that crossed with specialists in the matter and behind the result, the journalistic companies also detected the message that the Court decided to issue, whose final debate is not settled.