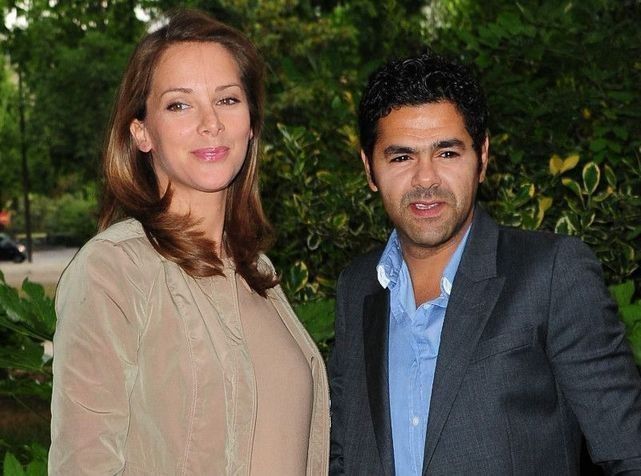 Friday June 18, 2021, Jamel Debbouze took a year longer. The comedian celebrated his 46th birthday in spring, a few days before summer. For the occasion, his companion Mélissa Theuriau published in a story a photo of the actor with the mention “Happy birthday my king”. Leon and Lila’s mother has chosen a rather unusual photo for the occasion. An illustration where the one that was revealed on Canal + appears costumed like a bourgeois from a distant era. A drawing made by an artist that the comedian’s companion congratulated in her message. The artist has also produced similar creations with Antoine de Caunes, Renaud or Jean Dujardin.

If the couple is relatively discreet in the media, Melissa Theuriau has yet to reveal more of the life she shares with Jamel. The former presenter of Zone Interdite has agreed to shoot a documentary for the Salto platform. The opportunity for her to share more intimate moments. “People I meet often say to me: ‘Living with Jamel, you must have fun every day’. With this film, they will see that the reality is much more nuanced!‘”, she explained to Télé Loisirs.”Since the time that I share Jamel’s life, I have attended the writing of several shows and saw that the creation process could be difficult, even painful. It seemed interesting to me to show these moments of fragility with Jamel.“, she adds.

Melissa Theuriau shares a photo of her son Léon

But on Friday, June 18, 2021, the journalist with the iridescent gaze did even harder. In a story posted on her Instagram account, just after posting a birthday message for her companion, she revealed for the first time the face of her son Leon. The mother can be seen tenderly hugging her son and kissing him. “Just the four of us. We won at pétanque, I’m happy!”, she wrote.

See also: Jenifer, the truth about her third child, fruit of her relationship with Ambroise Fieschi