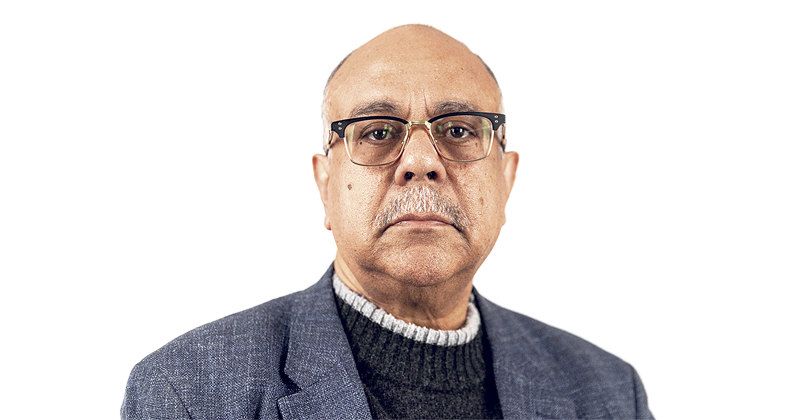 the coup is in progress

The largest Portuguese-speaking country (and also the largest country with an Afro-descendant population in the world or, as local anti-racist movements prefer to say, the second largest black country on the planet, after Nigeria) is experiencing a delicate moment: there is a undisguised smell of a coup, stimulated and concocted by the current incumbent of the presidency of the Republic, a figure whose connections to the international extreme right are increasingly obvious and proven.

In fact, his election to the country’s top office in 2018 already took place following a parliamentary coup, which, two years earlier, had removed President Dilma Roussef from it. As this maneuver was not enough to consolidate, at the time, the hegemony and dominion of the most conservative Brazilian forces, they set up the infamous “Operation Lava Jato” to, allegedly in the name of fighting corruption, prevent the most important popular leader in the country, Lula da Silva, the big favorite in the 2018 elections, to return to power.

That Lava Jato was nothing more than a legal-political farce is now more than demonstrated. Therefore, the Brazilian justice ended up annulling all the processes against Lula, releasing him from prison. In addition – a final blow to the credibility of the aforementioned operation -, Judge Sérgio Moro declared it partial, which, for any judge and anywhere in the world, constitutes a mortal sin. The proven collusion between Moro and the Curitiba prosecutors to convict Lula was the basis for this declaration of partiality.

Journalist Jânio de Freitas confirmed last Sunday, July 17, in his column in Newspaper, that Operation Car Wash and, by extension, the 2018 Brazilian elections were part of a coup to prevent Lula’s predictable victory, which was attended by the Trump administration. Indeed, John Bolton, Donald Trump’s former national security adviser, recently told CNN that while he was in office, “he helped plan coups, not here. [nos EUA]but, you know, in other places.” Freitas, an experienced and well-informed journalist, revealed the two Latin American countries where it happened: Bolivia, where, in 2019, the re-elected Evo Morales was forced to resign after accusations of electoral fraud that later turned out to be false; and Brazil, in 2018.

See also  See the video. Tornado in the Alcântara area damaged the building of the Food Bank

The journalist tells that, during Operation Car Wash, Sérgio Moro made several sudden trips to the US, despite the fact that, in the ongoing investigations, there are no references to the accused’s business with that country. “Bolton was in the external security activity throughout the height of Lava Jato, to leave the way clear for Bolsonaro. The year, too, in which American officials settled here [Brasil] to collaborate with Lava Jato. Discovered, they were given as prosecutors and prosecutors. At least 16,” he revealed.

The current situation is very different for the incumbent president in Brazil. In addition to the release of Lula, who is again a candidate in the elections next October, the current US administration apparently does not want to interfere in the dispute. So far, polls point to the victory of the PT leader, with chances of this happening in the first round. Just one blow seems to be able to stop him or at least try.

Strictly speaking, the coup attempt has been ongoing, since the current president’s speech against electronic voting machines (the system that elected him in 2018), the pressure of the Defense Minister against the electoral justice bodies and, in particular, the appeals of Bolsonaro to his followers not to hesitate to resort to armed violence against their political opponents, a “mission” that some of them are already putting into practice across the country. The fear is that the president himself will create chaos in the country, on September 7 (Brazil’s 200th anniversary) or on election day, to justify a military intervention in order to restore order.

See also  Daniel Libeskind. The architect who believes in the victory of light