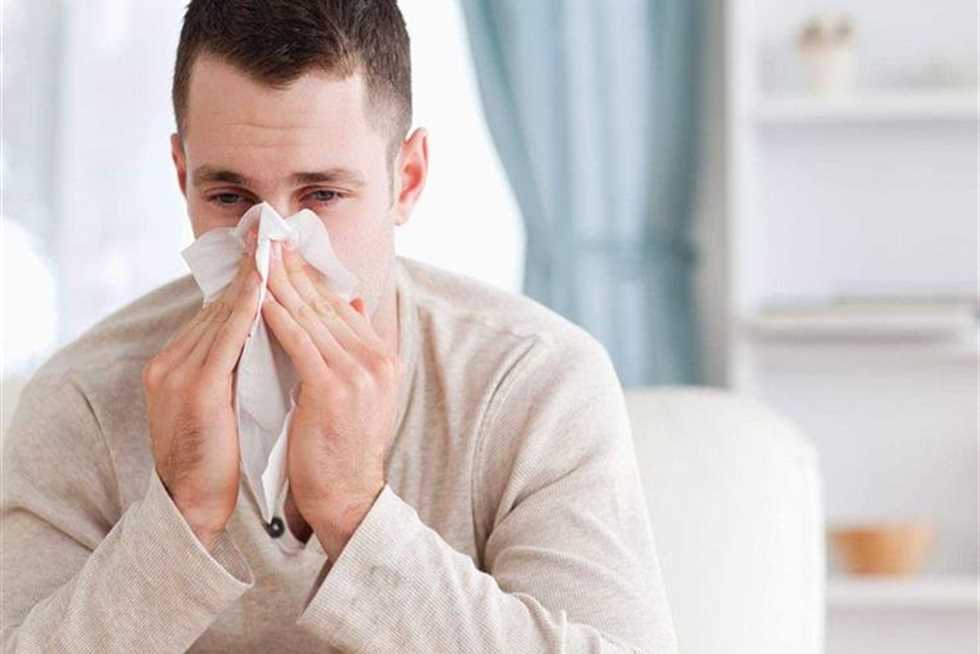 The Scientific Committee to Combat Corona of the Ministry of Health and Population clarified the difference between infection with the Corona virus with all its variants, and infection with “the role of the traditional cold”, especially after the symptoms are very similar between them.

Dr. Hossam Hosni, head of the Scientific Committee to Combat Corona, said, in exclusive statements to Al-Masry Al-Youm, that there is a great similarity between the symptoms of Corona currently and the role of the traditional cold, and it is possible to differentiate between them through some observations; The first of these is that 24 hours have passed since the infection of the traditional cold without responding and improving with traditional medicines, provided that this is accompanied by a severe rise in temperature, sore throat and continuous pain in the body, and in this case the patient must begin to isolate himself and conduct the required analyzes to confirm that he is infected with the Corona virus. , A mother with a traditional cold.

The Chairman of the Scientific Committee stressed that despite the increase in the severity of injuries very significantly during this period, this does not cause concern and terror, but rather increases us in our eagerness to receive the vaccine and follow preventive measures to avoid infection, noting that the rate of injuries will continue to rise throughout the months of January and next February. As the peak of the current wave.

The rates of infection with the Corona virus and all its variants have witnessed a noticeable increase during the past days, as the number of official infections exceeded the barrier of one thousand cases per day, “1011” new cases, according to the official statement issued by the Ministry of Health, while the number of deaths reached only 21 deaths, which reflects the rapid spread of the virus, but Its danger is not great.

Commenting on this, Dr. Hossam Hosni, head of the Scientific Committee to Combat Corona, said in exclusive statements to “Al-Masry Al-Youm” that the rate of infections is very large during that period, as a result of the high rate of spread of the virus, and therefore it is necessary to follow the precautionary measures completely, and stress on wearing The mask and the necessity of ventilation to avoid the spread of infection.

Hossam Hosny added that the new drugs that will be provided to prevent the virus are not suitable for the general public, but are only suitable for people with chronic diseases, immune patients, dialysis, tumors and blood diseases, and are valid for those who received or did not receive the vaccine.

The head of the Scientific Committee revealed the start of training doctors in Egypt to use the new drug to treat corona, in preparation for adding it to the therapeutic protocols, noting that a contract with an international company has been contracted to provide the drug to treat moderate and severe cases, which are taken orally, expecting the arrival of large quantities of them. Late next month, which is the first oral antiviral drug. 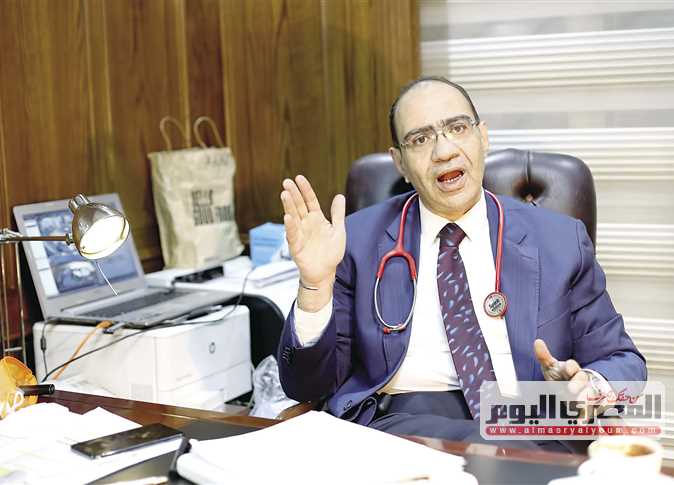 In addition, the Ministry of Health and Population began analyzing and examining one million doses of the AstraZeneca vaccine against the Corona virus, which arrived in Egypt hours ago through Cairo International Airport, provided by the government of the State of Argentina. The necessary medical care and their complete recovery according to the guidelines of the World Health Organization, bringing the total number of people recovering from the virus to 330,714 to date.

Hossam Abdel Ghaffar, the official spokesman for the Ministry of Health and Population, stated that 1,011 new cases were recorded that tested positive for the virus and its variants, as part of the necessary surveillance, investigation and examination procedures conducted by the ministry in accordance with the guidelines of the World Health Organization, pointing to the death of 21 new cases.

He stressed that, according to the recommendations of the World Health Organization issued on May 27, 2020, the disappearance of symptoms for a period of 10 days from infection is an indicator of the patient’s recovery from the Corona virus.

Abdel Ghaffar indicated that the total number that was registered in Egypt with the new Corona virus, as of Thursday, is 396,699, including 330,714 cases that have been cured, and 22063 deaths.

The Ministry of Health and Population continues to raise its preparations in all governorates of the Republic, follow up on the situation first-hand regarding the “emerging corona virus”, and take all necessary preventive measures against any viruses or infectious diseases, and the ministry has allocated a number of means of communication to receive citizens’ inquiries about the emerging corona virus and infectious diseases. Including the hotline “105”, “15335” and the WhatsApp number “01553105105”, in addition to the “Health Egypt” application available on phones.