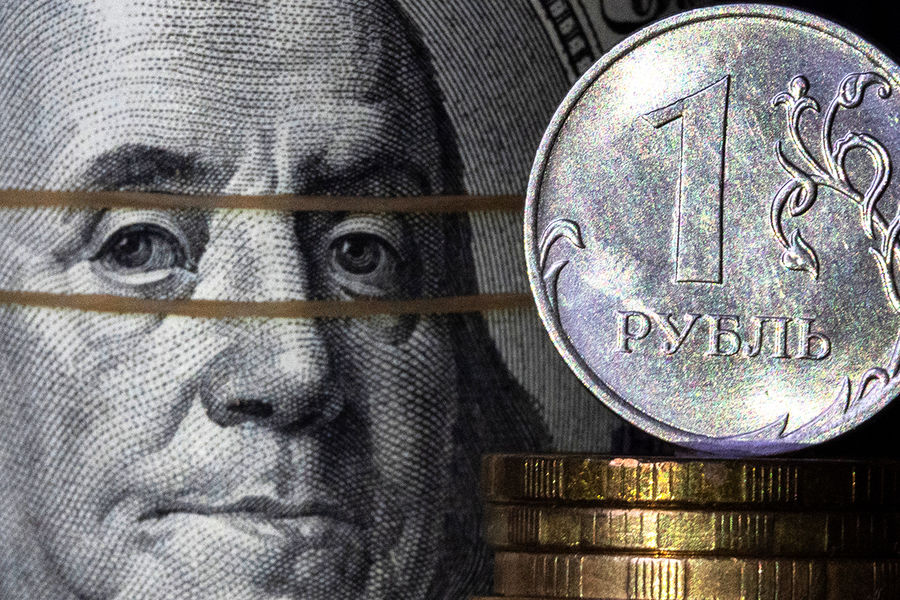 The consequences of the strengthening of the dollar for the ruble exchange rate named – Gazeta.Ru

The US Federal Reserve will start raising rates in mid-2022, which could subsequently lead to capital outflows from emerging markets. About this agency “Prime” stated Sergey Khestanov, Advisor to the General Director of Otkritie Broker JSC for Macroeconomics.

According to him, the behavior of the dollar will have a moderate impact on the ruble exchange rate, since the main threat to the Russian currency in 2022 is the risks of a decline in commodity prices, which is typical for a strengthening US currency, and possible new sanctions.

Khestanov believes that tightening US monetary policy could slow down the economy of both the United States itself and the entire world.

In early January, it became known that the US Federal Reserve System (FRS) was ready to raise the base interest rate at an earlier date and at a faster pace than previously assumed. The regulator in its decision referred to the good topics of strengthening the economy and high inflation. After that, the Nasdaq fell more than 3%, the S&P 500 – almost 2%, the Dow Jones – 1%.

According to the head of the analytical research department of the Higher School of Financial Management, Mikhail Kogan, the increase in the rates of the US Federal Reserve may lead to the fall of the ruble against the dollar.