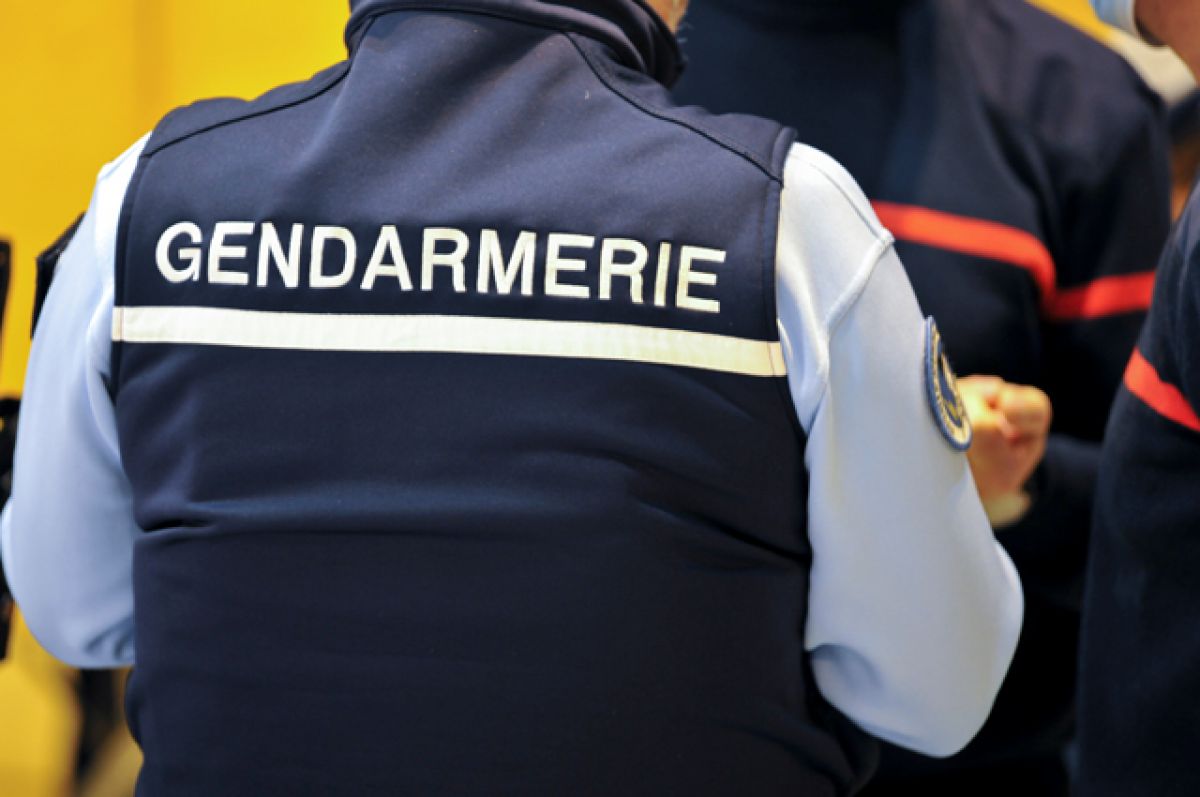 “The consequences of blindness.” In France, a migrant killed a priest who helped him | In the world | Politics

France is in shock again. Unfortunately, the story that shocked the inhabitants of the country does not happen for the first time – the migrant brutally dealt with the “natural” Frenchman. This time, however, it is not a matter of religious extremism.

The day before, a man appeared in the gendarmerie department of the city of Saint-Laurent-sur-Sèvres (department of Vendee), who announced that he wanted to confess to the murder. The newcomer claimed that he had dealt with the priest, presenting as evidence the key to the room in which he had left the body.

The gendarmes hoped that the story of the strange visitor was a fiction, however, upon arriving at the indicated address, they did find a corpse with signs of a violent death. The killed was a 60-year-old priest Olivier Maire… His alleged killer is called Emmanuel Abaisenga… The Rwandan native has spent the last nine years in France trying to get official status, but has failed to achieve this.

The 40-year-old African, according to media reports, worked as a policeman in his homeland, but went to France posing as the son of victims of the ethnic massacre in Rwanda, which, according to various estimates, killed between 500,000 and 1.1 million people.

However, a check by the French authorities showed that Abaisenga’s relatives were in fact among those involved in the massacres. As a result, the man was refused asylum. Nevertheless, thanks to the help of lawyers, he appealed the decision, turning the procedure into a lawsuit that stretched out for many years. All this time he remained in France and received an allowance.

Burned the temple out of resentment

About four years ago, Emmanuel Abaisenga joined the Catholic community in Nantes. He was known as a zealous Catholic who helped local priests on a voluntary basis, gaining their full confidence. They say that some oddities in his behavior were noticed, but did not attach importance to them.

In 2019, the French authorities made a final decision that Abaisenga should leave the country. The Rwandan has exhausted all possibilities for challenging the decision.

On July 18, 2020, a massive fire broke out at the Cathedral of Saints Peter and Paul in Nantes. The temple, founded in 1434, was entered in the register of historical monuments in France in the middle of the 19th century. The fire completely destroyed the choir stalls, a large 17th-century organ by Girardot, a 15th-century central window rose and other stained-glass windows, as well as a painting by a student Ingra Hippolyta Flandren “Saint Claire Healing the Blind.” The investigation established that arson was the cause of the fire. The search for the culprit led to Abaisenga, who did not particularly lock himself up, admitting that he really started a fire in order to avenge the decision to expel from the country.

It has been suggested that the Rwandan is in need of psychiatric help. At the same time, his desire to remain in France was further fulfilled, since he became accused in a criminal case, the decision that Abaisenga should leave the country was canceled.

From July 2020 to May 2021, he was in pre-trial detention, and then the measure of restraint was softened for him. A community of missionary brothers interceded for Abaisenga, striving to help the “lost Catholic”. Having settled in the community, the African had no right to leave it and was obliged to report regularly to the police.

The man began to experience periodic outbursts of anger, after one of which he was finally admitted to a psychiatric hospital. However, after a month’s stay there, Abaisenga was released back to the community and was prescribed outpatient treatment.

And during the next breakdown, Emmanuel Abaisenga dealt with the priest, who made a lot of efforts to alleviate his fate. According to experts, the criminal literally beat Olivier Mayr to death – the unfortunate man died from severe head injuries.

“Why wasn’t he being followed?”

“I express my full support to all Catholics in our country after the dramatic murder of a priest in Vendée,” he wrote on his page on the social network French Interior Minister Gerald Darmanen… The minister personally went to the scene of the emergency.

The French authorities urge the opposition not to speculate on what happened, but there are indeed a lot of questions in this matter. Why was the question of the fate of Abaisenga decided for many years? Why did they turn a blind eye at the signs of a mental illness that manifested in him? Who made the decision to release the African from pre-trial detention and to what extent was this justified?

For the average French man in the street, the picture looks like this: a migrant from Africa lived in the country for years without having the right to do so, then burned the ancient cathedral, and now dealt with the priest. The authorities were unable to stop his dangerous activities, despite the fact that they had all the tools necessary for this.

Therefore, criticism of the government is now heard both from the right and from the left.

Leader of the left movement “Unconquered France” Jean-Luc Melanchon asks: “Why was the cathedral arsonist not being followed, despite his apparent mental disorder?”

Marine Le Pen, Chairman of the National Unity Party states: “In France you can be illegal, set fire to the cathedral in Nantes, and not be expelled and so kill a priest. What is happening in our country is unprecedentedly dangerous, it is the complete bankruptcy of the authorities. “

Even representative of the moderate movement “Republicans” Laurent Vauquier found no excuses for the helplessness of the state: “This man should never have been in France … We have before our eyes the consequences of our cowardice and our blindness.”

According to the French media, at present, Emmanuel Abaisenga is again placed in a psychiatric clinic.

Unlike the events of recent years in France, when attacks on churches and priests were carried out by religious extremists, the current case has nothing to do with radicalism. But this only proves how complex the problem the country is facing. A complicated bureaucratic mechanism does not allow deporting from France even those persons who have been finally denied a residence permit. Moreover, migrants who have already committed crimes or are suffering from mental illness are not tightly controlled. In principle, any random person could have been in the place of the unfortunate Olivier Mayor. The priest paid for the errors of the system with his own life.

I would like to say that the lessons of the current tragedy will be used for future use. But the French experience rather shows that nothing will change at all.