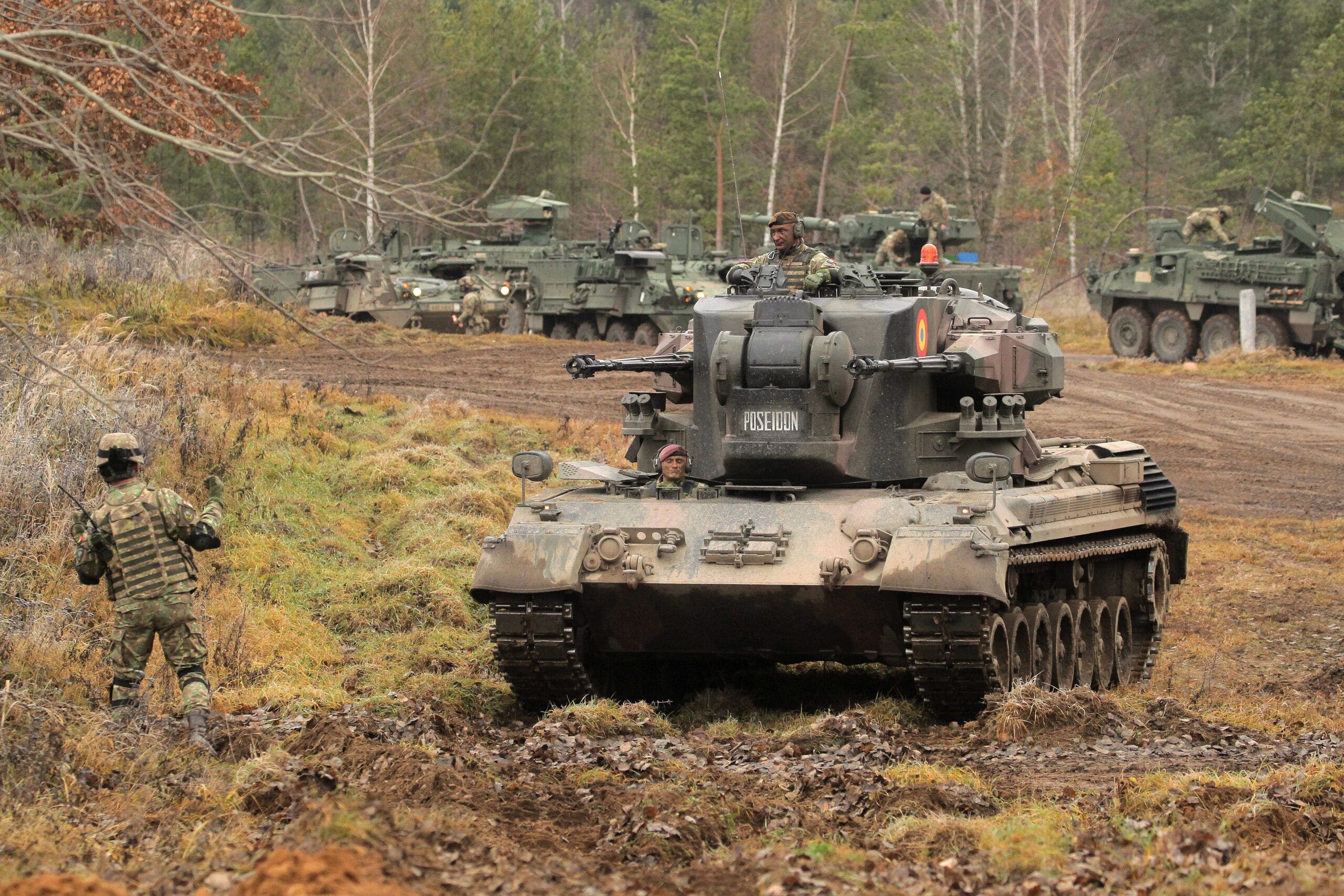 More and more Western countries are promising to supply Ukraine with heavy weapons. From tanks to fighter planes. The Netherlands, France and Germany have also made that promise. Material of a different order, what does that mean for the war?

According to former commander of the Armed Forces Tom Middendorp, there is a gradual build-up. “It started with light weapons and ammunition,” he says. ‘After that, they became heavier weapons from Eastern Member States, because that was Russian material that could be delivered and used quickly. And now you see that technologically more advanced equipment is being supplied: Gepards from Germany, howitzers from the Netherlands, all much higher quality. So it’s definitely a change.’

Because of the new weapons, Middendorp thinks that a new phase is beginning in the war. ‘We are going to further intensify our aid and so it will become more meaningful. There is therefore also a signal effect to Russia: that we will not abandon Ukraine and that Ukraine will have weapons that the Russians should definitely take into account. So it also has a kind of deterrent effect.’

The fact that Germany is now committing itself to supplying heavier weapons, while hesitating for a long time, has several reasons, according to BNR’s foreign commentator Bernard Hammelburg. ‘In the first place: their past in the Second World War. After that, they have always been hesitant with their army’, says Hammelburg. ‘Since then it has been purely a defensive force. They never participated in international operations that way.’

Hammelburg emphasizes this reticence when he looks at the formation of the German army. All governments – including Angela Merkel’s – have been reluctant to reach that well-known 2% target. And you could also say that German politics has always been in the grip of what Willy Brandt called the ‘Ostpolitik’. So Germany, also for historical reasons, always saw itself as a kind of bridge between Russia and the West. That is now falling away.’

Hammelburg mentions the increased defense budget of Germany as an example. Chancellor Scholz has said that he wants to invest an extra 100 billion euros in defence, which is quite a lot. And on the Ukraine issue, he also says that he sees that they have been mistaken all these years in Russia, while he is taking huge risks with the gas problem. That is why he has come to the conclusion that Germany should support Ukraine with heavier weapons.’

And Putin is anything but happy about that. In a statement, he announced that supplying those weapons “is not without obligation”, and that if “unacceptable weapons are delivered”, he will see it as “active interference that will receive a lightning-quick response”. A subjective description, as Middendorp also acknowledges: ‘It is mainly rhetoric’, he thinks. In doing so, he is trying to sow division and make the West reluctant to support Ukraine. The West itself, of course, feels that it is entirely within their rights to help a country under attack by an aggressor. So it is mainly a matter of screening with words to prevent the West from continuing with it.’

But, says Middendorp, Putin is doing exactly the same. ‘The Donbas has also been fighting with Russian weapons for eight years. So in that sense he doesn’t have much right to speak.’

Hammelburg adds that the conflict increasingly threatens to escalate into a direct confrontation between Russia and NATO. “On Wednesday, the British Foreign Secretary said he would not rest until there were not a single Russian soldier left on Ukrainian soil,” he said. ‘That is quite something. His Russian equivalent, Lavrov, has said – and with good reason – that it is beginning to develop into a direct confrontation between NATO and Russia. If you really strive for that, then something else will happen.’

Also read | US steps up pressure on Germany with Ukraine conference

According to Hammelburg, it was France and Germany who immediately sounded the alarm. ‘They whistled England back together, but still. The signal is there, so something is definitely changing. It’s kind of a milestone in this matter,” he concludes.