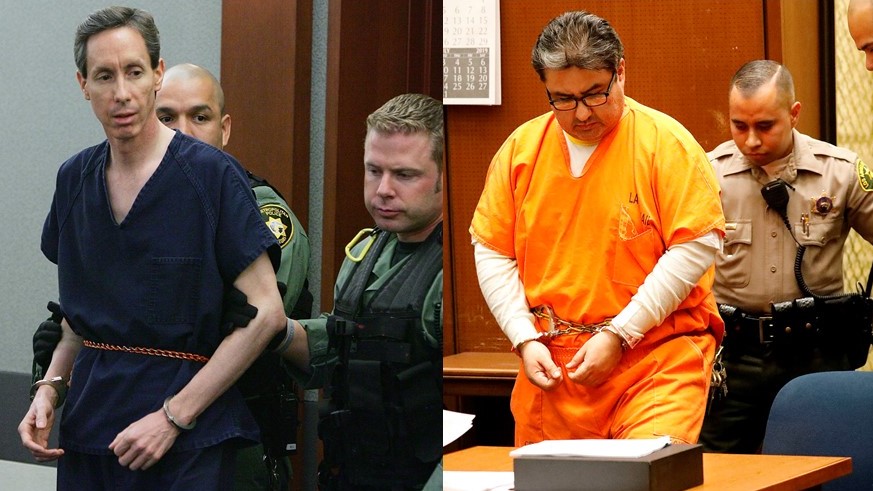 For his part, the first ‘The Apostle of Jesus Christ’ of La Luz del Mundo, Eusebio or Aarón Joaquín González, guided his chosen people to settle in a desert area in Guadalajara, in the Mexican state of Jalisco, which became his headquarters colony, the Beautiful Province. According to reports, he had a secret group of maidens who pleased him sexually.