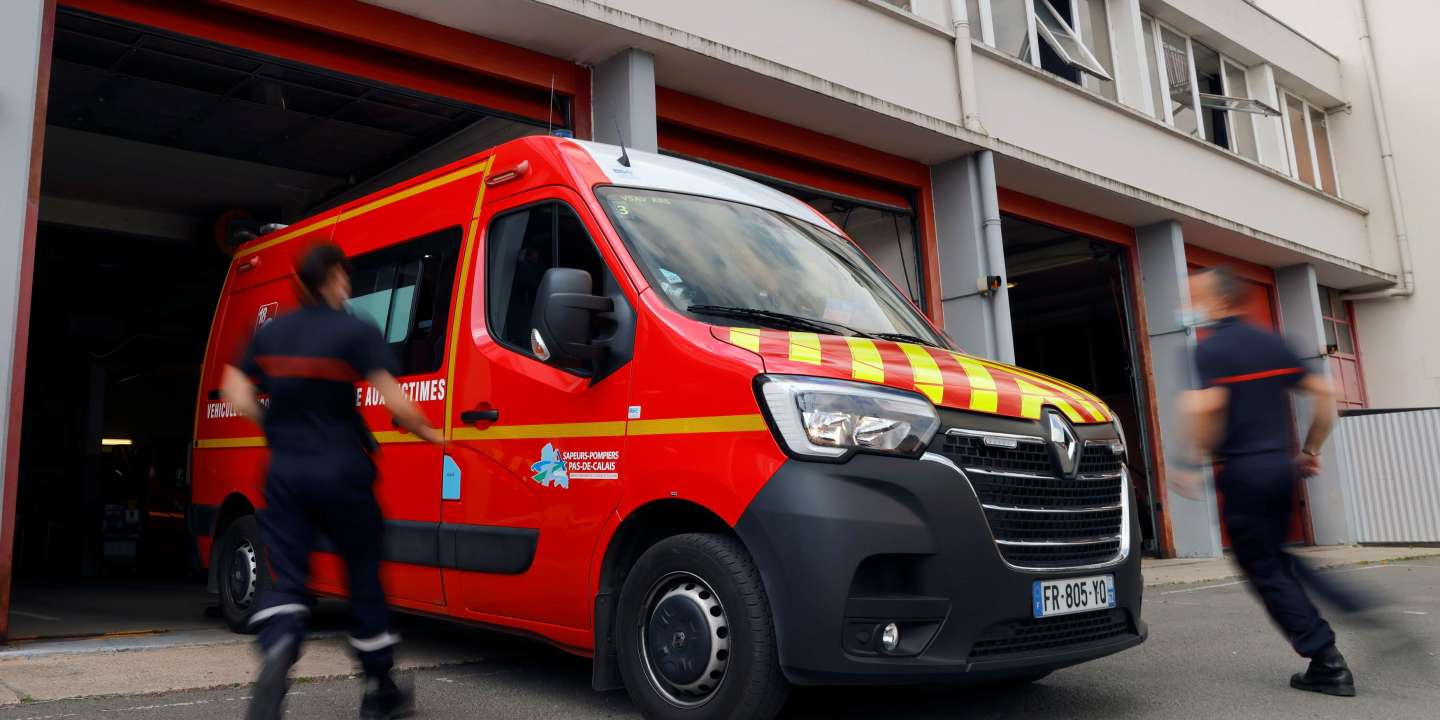 Two weeks after the failure of the network of the operator Orange, the CEO of the telecommunications firm, Stéphane Richard, was called upon to explain himself on Wednesday June 16 before the deputies of the Economic Affairs Committee of the National Assembly.

“It is not a problem of under-investment on the part of Orange, it is not linked to the copper network, it is linked to a pre-existing software bug” on an equipment “Installed in 2016”, explained Stéphane Richard to the deputies.

The “Software bug, which had not occurred until then, occurred at the time of a reconnection command (…) on the occasion of an operation to modernize and extend the network to cope with the increase in traffic that we have observed throughout 2020 ” detailed Stéphane Richard.

On June 2 at the end of the day, numbers 15, 17, 18 and 112 were for many French people inaccessible or reachable only after multiple attempts. This failure has affected the entire territory in an unprecedented way.

To date, five suspicious deaths have been observed simultaneously with the said blackout: in Morbihan, Haute-Saône, Vendée, Bouches-du-Rhône, and Reunion. According to the conclusions of the Orange investigation, published on June 11, 11,800 calls (or 11% of the total) were not routed during the blackout on June 2, between 4:45 p.m. and midnight.

This dysfunction “Is the consequence of a bug in the software of call servers », that is to say the technical equipment that manages the interconnection between the IP network and the old analog network, had exposed Orange at the end of the investigation. The company is also ruling out a cyberattack.

For Mr. Richard, “This incident is not linked to an under-investment, but to an investment. All messages on network obsolescence are off topic », he said Wednesday.

The leader of the operator nevertheless admitted to the deputies “Weaknesses” in crisis communication from his group during the outage.

June 2, “The technical mobilization was immediate”, more “The activation of crisis units, and in particular managerial staff, has been too slow”, said Mr. Richard. He thus announced that the delay in triggering these cells ” pass[ait] from two hours to thirty minutes “, as recommended by Orange’s internal investigation.

If he ” does not belong “ to operators “To pronounce” on the establishment of a single emergency number (which is currently under debate), the use of “SMS sending campaigns (…) to the entire population” to report an emergency number in the event of a new failure is a ” to consider “, insofar as it is possible to set up technically, Mr. Richard also told MEPs.

The CEO of Orange, who also chairs the International Association of Telecom Operators, will also propose the creation “A unit responsible for listing, analyzing and sharing the experiences of the seven hundred and fifty global operators on this type of dysfunction”, as he was able to explain to deputies after citing a list of similar incidents at other operators abroad.

Article reserved for our subscribers Read also After the breakdown at Orange, the battle for a single emergency call number is relaunched