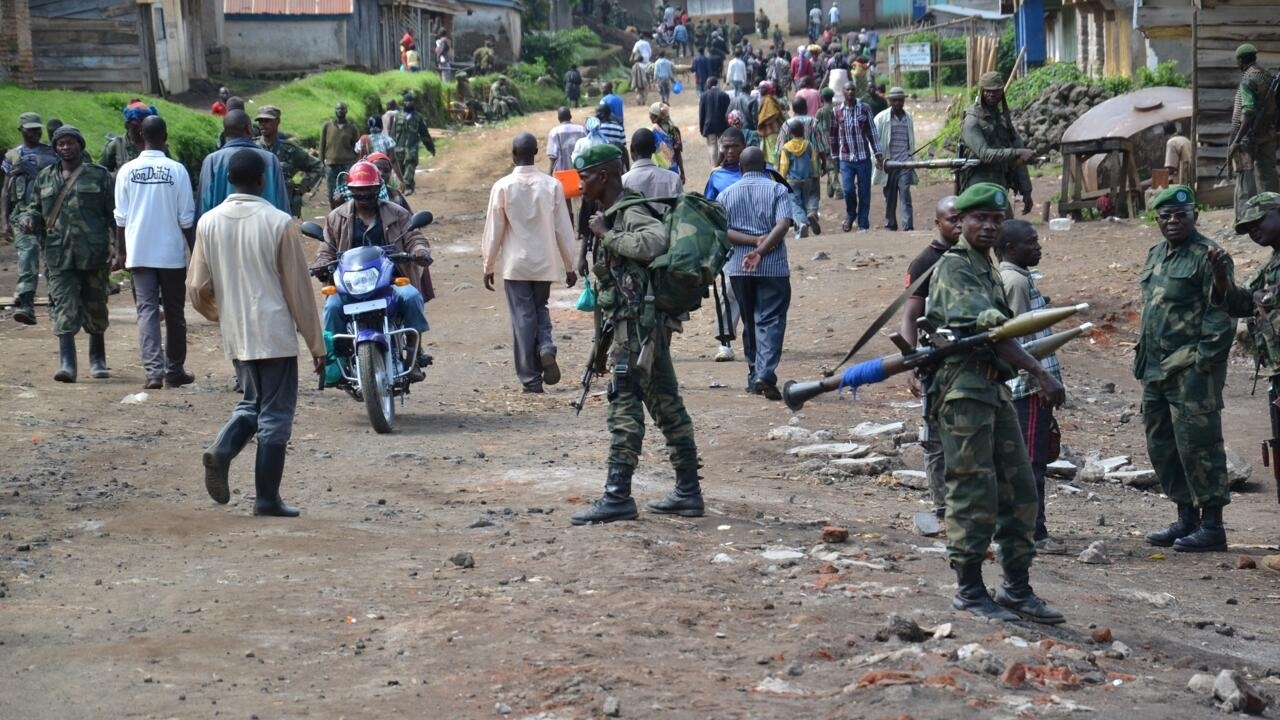 In the Democratic Republic of Congo (DRC), the government condemns the involvement of the Rwandan authorities in supporting, financing and arming of the M23 rebellion. Condemnation expressed through a press release issued on Tuesday evening, June 14, by the Congolese Ministry of Communication. In the aftermath of the capture of the town of Bunagana, the commercial crossroads of North Kivu (east) by the M23 rebels, condemnations multiplied, including in particular from international partners, who also denounced Rwanda’s involvement in the eastern Congo.

With our correspondent in Kinshasa, Patient Ligodi

On the military front, Tuesday evening, the army was more optimistic and promised the population a total victory over the M23 and its allies.

In Kinshasa, the government is also active on the diplomatic front. Meetings have multiplied with various chancelleries, in particular those of member countries of the United Nations Security Council.

The Congolese government speaks less and less of the M23 which it qualifies as a terrorist group and accuses Rwanda more. Just last night he condemns the participation of the Rwandan authorities in supporting, financing and arming this rebellion “, said the Ministry of Communication and Media in a press release. “ We’ll defend every inch of our territory “, adds the text, broadcast the day after the capture by the rebels of the M23 of the locality of Bunagana.

A diplomatic deployment that seems to be bearing fruit.

For the first time yesterday, the American Embassy in Kinshasa openly referred to the presence of Rwandan troops on Congolese soil and condemned ” actions that increase the risk of violence and destruction in eastern Congo and harm all people in the region ». « We are extremely concerned about recent fighting in eastern DRC and the reported presence of Rwandan forces in DRC territory “, says the press release, “ provocative behavior and inflammatory language must stop » avertit Washington.

The second condemnation comes from the European Union, through the voice of Jean-Marc Châtaignier, the EU ambassador to the DRC, who, in front of senior Congolese police officials and an audience of European diplomats, criticized the “ actions of national and foreign armed groups ».

The government is convinced that, as in 2012, this war will not only be fought on the military ground. He hopes for greater support from the international community for his cause and greater pressure on Rwanda. Kigali, for its part, denies this information and ensures that it does not provide military support to the M23 rebels. He considers, on the contrary, to have been the victim of multiple attacks ».