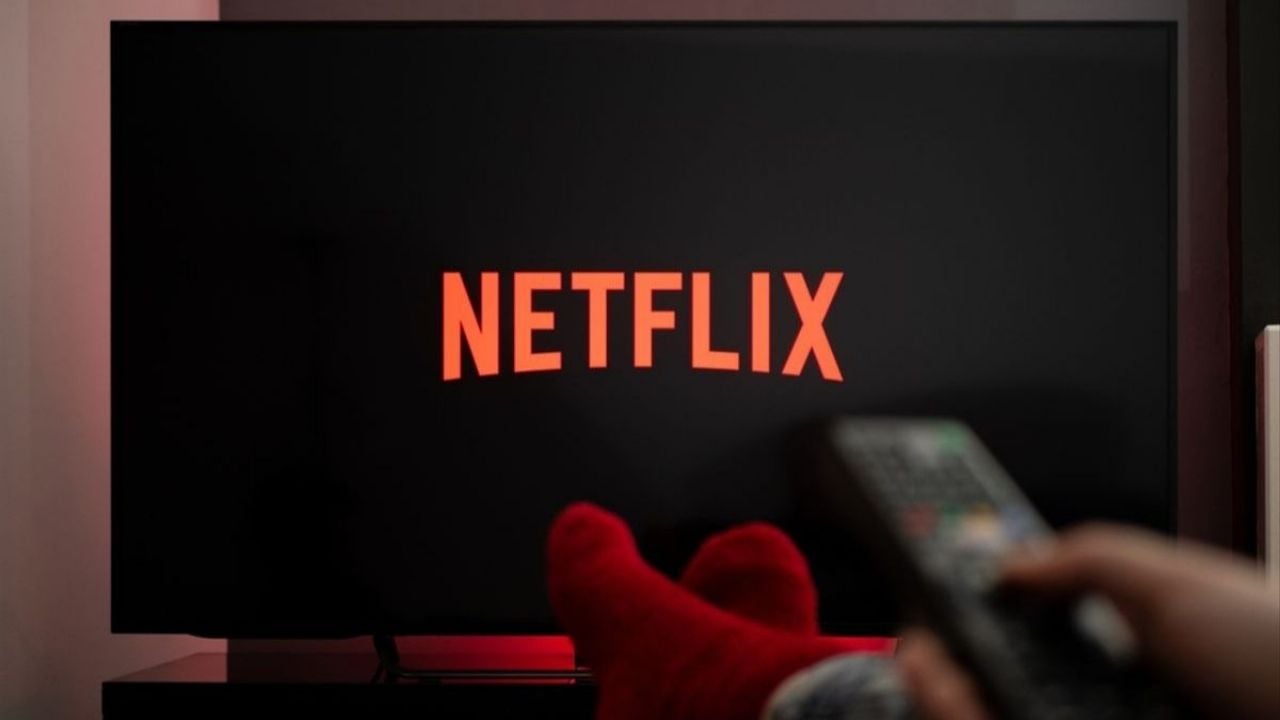 The captivating Netflix miniseries based on true events

Netflix paid $320,000 to obtain the rights to a gripping story. So he created the miniseries based on real events that today is in the number 2 position of the most viewed within the on demand platform.

“Inventing Anna” is the miniseries that you should not miss. “Audacious businesswoman or fraud artist? A reporter goes in to investigate Anna Delvey, who convinced the entire New York elite that she was a German heiress,” reads the description of Netflix.

This miniseries tells the story of Anna Delvey or Anna Sorokin, a woman of German nationality who managed to defraud from her close friends to banks, posing as a millionaire heiress. How does she do it? Find out in Netflix!

“People have the public image that I am a criminal, but it is not my story,” Anna Delvey defends. There are 9 chapters, mostly 1 hour, although some reach 80 minutes.

Are you ready to discover this new proposal of Netflix?