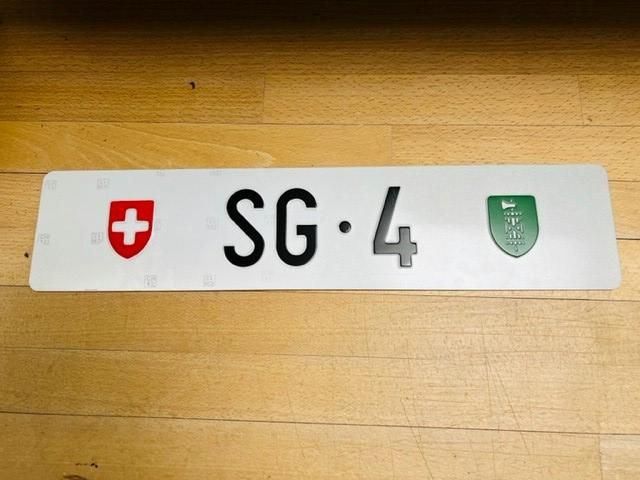 The Canton of St. Gallen is auctioning off the “SG 4” license plate

The “SG 4” license plate can be auctioned until next Wednesday. That such a low number is offered is rare. The price is already over 100,000 francs.

Since Tuesday evening, it has been possible to bid on the number “SG 4” on the website of the St. Gallen Road Traffic Office. The auction lasts until May 4th. Until then, the total for the one-digit number can be increased in increments of 100 or more.

On Wednesday morning, the maximum was CHF 105,500. “We are surprised ourselves,” says Hanspeter Sigg, head of the St. Gallen Road Traffic Office. A sum of between 70,000 and 80,000 francs was expected. “The price went through the roof,” says Sigg.

Even with these sums, the numbers remain in the possession of the road traffic office. “The person receives the user rights and can pass them on within the family,” says Sigg. He himself finds the auction exciting, but: “I have a normal number on my car.”

In addition to the “SG 4”, the Road Traffic Office has another one-digit number in stock: the “SG 5”. This will be auctioned off at a later date. “That will be the case in a year or two,” says Sigg. As with all number plate auctions, the money raised goes into the canton’s treasury. “Most of the time, the money is transferred without hesitation.” However, we hope that we will receive the money within 30 days.

Wrong bidders will be blocked

It was a repeat of an auction from 2019, because at that time the highest bidder had never transferred the amount of 16,100 francs. “These people are destroying the auction,” said Sigg to 20 minutes at the time. Such persons must pay the administrative costs and will be blocked from future auctions. 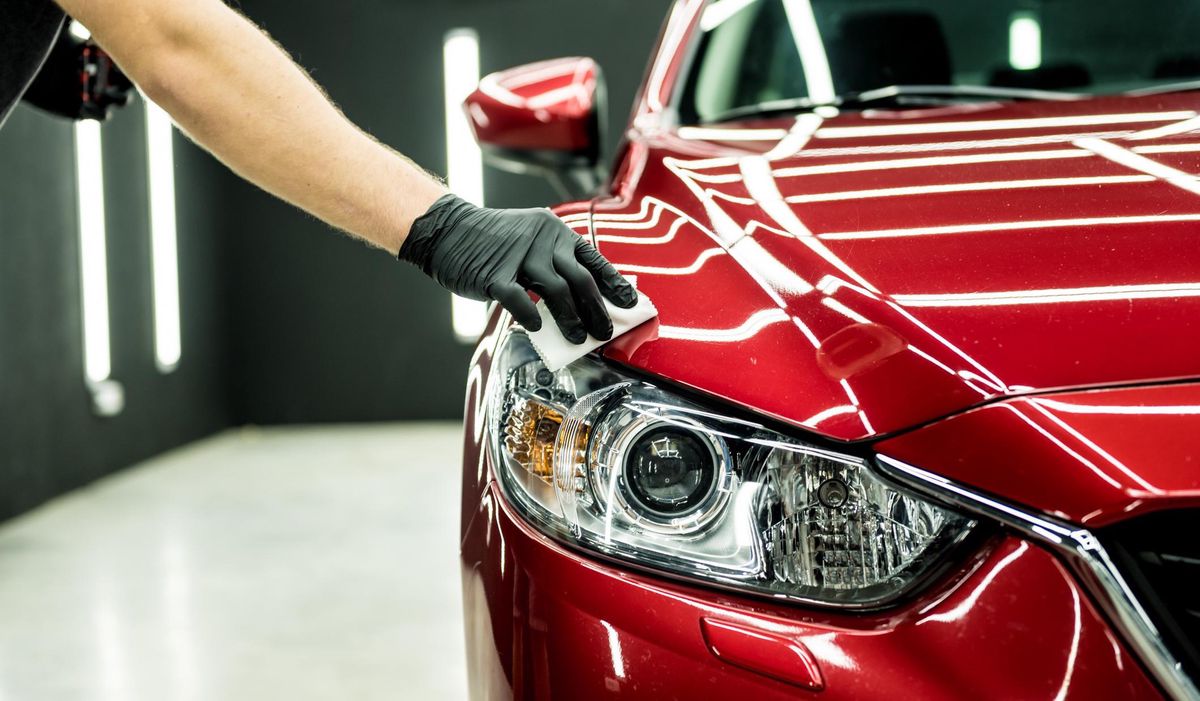 Hot news from the world of cars and mobility, the latest models being tested and expert columns on legal and technical issues: all of this awaits you when you subscribe to Auto-Push.

That’s how it’s done: Install the latest version of the 20 minute app. Tap on “Cockpit” in the bottom right, then on the “Settings” cog and finally on “Push notifications”. At the point “Themes” you tap on “Auto” – it’s up and running.