the campsite denounced in Forbidden Zone reacts to the M6 ​​report

While some happily take advantage of the summer holidays, Restricted zone leaned, Tuesday evening, on the scams with which the French are confronted on the road of the holidays. Among them, campsites. The M6 ​​cameras offered an immersion in a campsite in the South of France which left a bitter taste for holidaymakers. The bungalows are dilapidated, common areas not maintained, services far from those presented on the site, staff not at all trained… Internet users were particularly shocked by these images revealed in the magazine. The day after the broadcast of this subject, we contacted the establishment – never named on the air but identified by Internet users – in question.

Images that are… two years old!

“We got overwhelmed today“, we are told straight away at the reservations department. Especially since the establishment did not seem to be aware of the dissemination of these images. “In any case, not us at the reservation department“, we are told. Before making an update: “This is a report that was shot in 2020, when the campsite did not belong to us. We bought it back in 2021, in a bad state, as the report says. And we were not told that there had been a report on it” Regarding the shooting date and the update of the information, we contacted the production which, for the moment, has not responded to our requests.

“We have invested a lot since then. In housing, first of all, but also for security. Today, we have a fleet of new housing delivered last April. labels of fridges, Nespresso coffee makers, there are air conditioners worthy of the name…“, specifies our interlocutor. “But this does not concern all our accommodations because not all of them belong to us. Some are managed by partners, who distribute them on their side on sites. It’s market place, but in tourism. These dwellings are less new. But eventually, we would like to harmonize all this“, she nuances.

See also  This artist was a permanent client in the morals police... she married this very wealthy Saudi prince... and she slapped Mahmoud Yassin in the face for an incredible reason!!

Moreover, before offering these accommodations for rent, “a security commission passed and gave us the green light“, specifies the person in charge of reservations. “There has been a lot of work, and it continues!“, hammers our interlocutor. And to unfold: “We have a bouncy castle for children, a swimming pool, a restaurant, a football pitch, a pétanque pitch, a collective barbecue… The campsite has become pedestrianized, so that children can circulate in complete safety.“Without eclipsing the difficulties of reality:”Yes, it’s complicated at the time of arrivals and departures, but we try to put things in place upstream to facilitate this. We don’t have a hundred cleaning women or men to clean everything during these departures either. But not everything is done in a year…“

It remains to be seen whether this report had any consequences on the reservation schedule. “We had calls. But unfortunately, insurance does not take into account a cancellation request for fear that it will not be good. It is not admissible. If they wish to cancel, customers lose the sums paid. In the end, they come anyway, so as not to take the risk of losing the holiday budget. We try to reassure customers, after being knocked out”we are told. 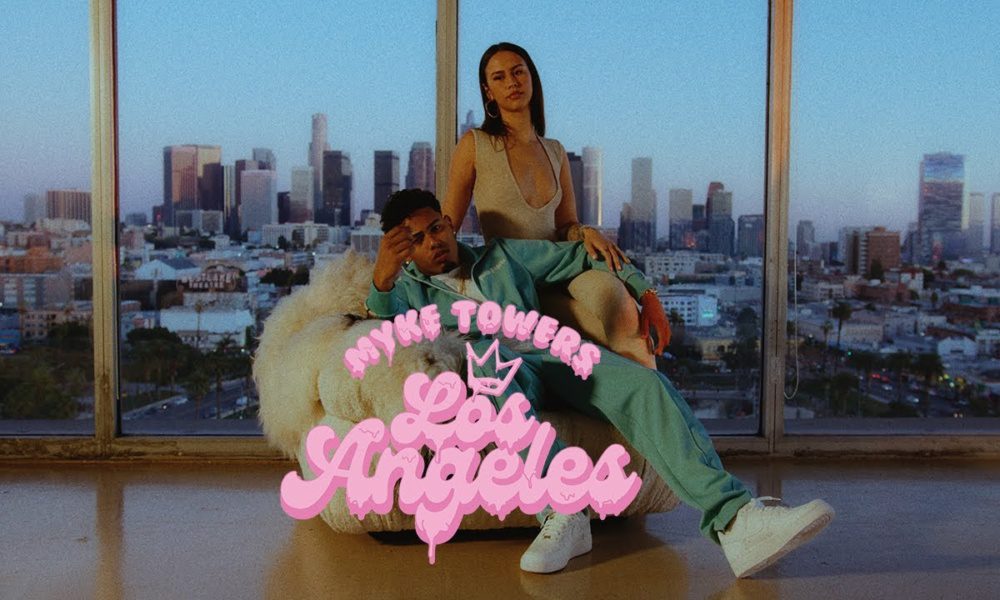 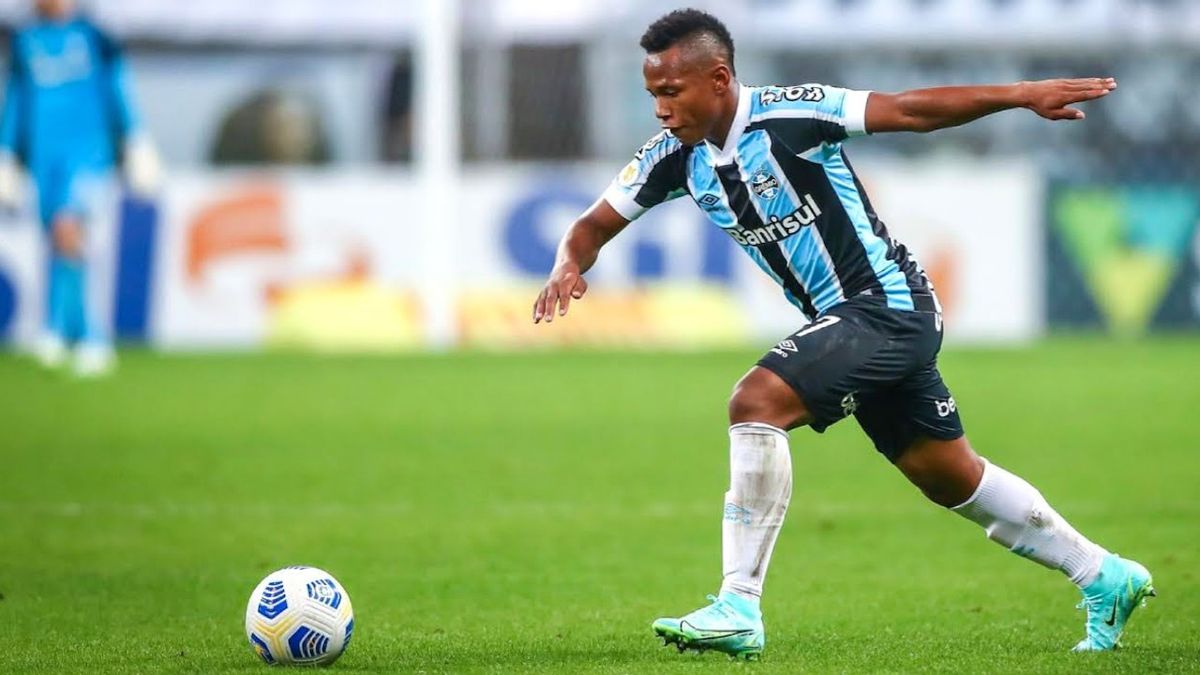 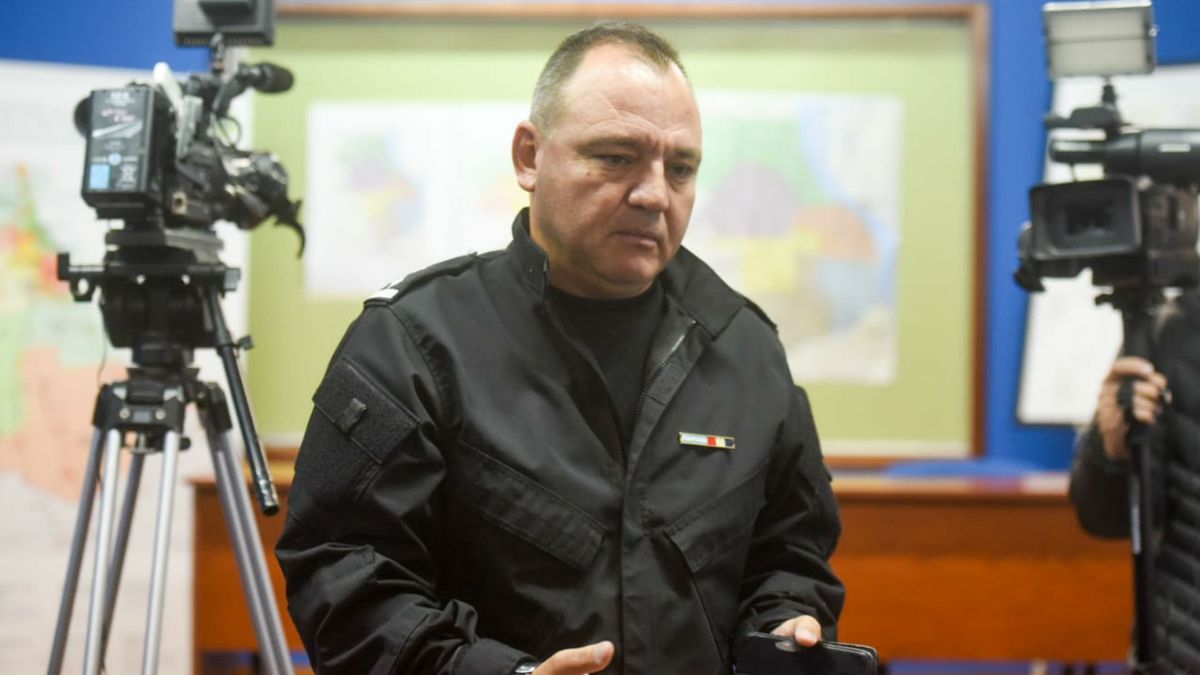