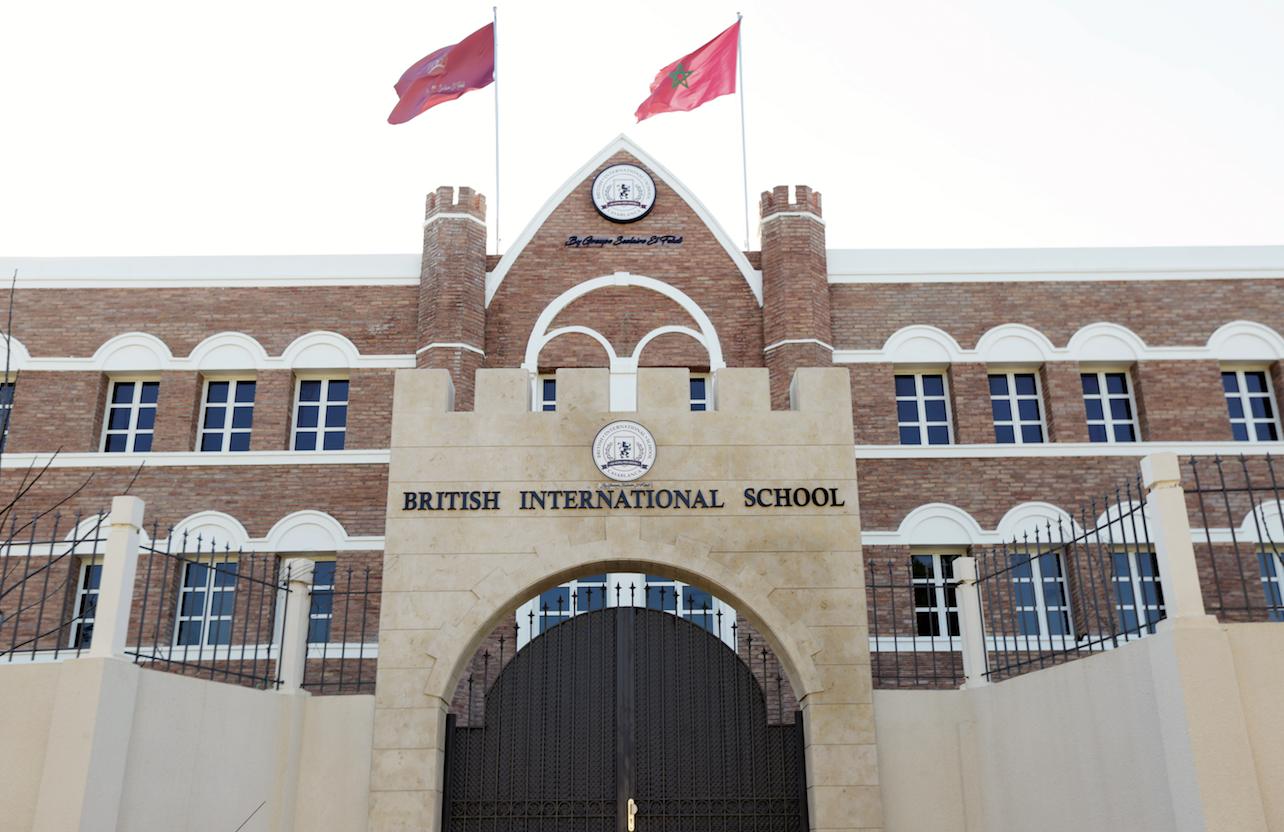 The British International School of Casablanca is committed to young Moroccans

The British International School of Casablanca (BISC) has just welcomed the British Ambassador to Morocco, Mr. Simon Martin, for the realization of the partnership between BISC and the British Embassy through the Chevening scholarship program.

The Chevening Scheme is an international scholarship scheme funded by the UK government and its partners, of which the British International School of Casablanca is a part, and which aims to support people with strong academic credentials and leadership potential. The Chevening Scholarships are designed to offer scholars the opportunity to pursue a one-year Masters degree in any major at an accredited university in the UK, as well as join an influential global network of over 50 000 alumni in more than 160 countries and territories around the world.

The aim of the Chevening program is to select and support students who have the greatest potential to become leaders and decision-makers in their own country, providing them with an experience of living and studying in the UK that will help them develop their professional and personal skills. The Chevening program is considered the most prestigious scholarship program of its kind in the world.

Mr. Simon Martin, highlighted the cultural diversity of the school, with students coming from different countries, with over 40 nationalities represented at BISC, and experienced teachers from a variety of backgrounds, over 95% of whom are English .

For his part, Mr. Boubker EL Fehdi, President of BISC said: “The El Fehdi family has always supported noble causes and will not hesitate at any time to shine the image of young Moroccans in the four corners of the world. . Through this initiative, we are going to allow several young Moroccans to realize their dream of going to study a Master’s degree at the university of their choice in the United Kingdom for free, thus allowing them to develop their skills on a professional and personal level and their leadership. We have also set up an excellence scholarship system which amounts to more than 3 MDH for the education of students with an excellent level from several schools in Morocco”.

A check for 59,400 pounds, the equivalent of approximately 750,000 Moroccan Dirhams, was presented by Mr. Boubker El Fehdi to the British Ambassador to Morocco.

As a reminder, the BISC is recognized for its academic excellence where students benefit from a quality international education, with a particular emphasis on teaching with the English language, and a pedagogy based on experimentation through the Cambridge Curriculum. It also offers a variety of extracurricular programs such as sports activities, clubs and volunteer opportunities for students to promote values ​​such as equality, a sense of sharing and acceptance of self and others.