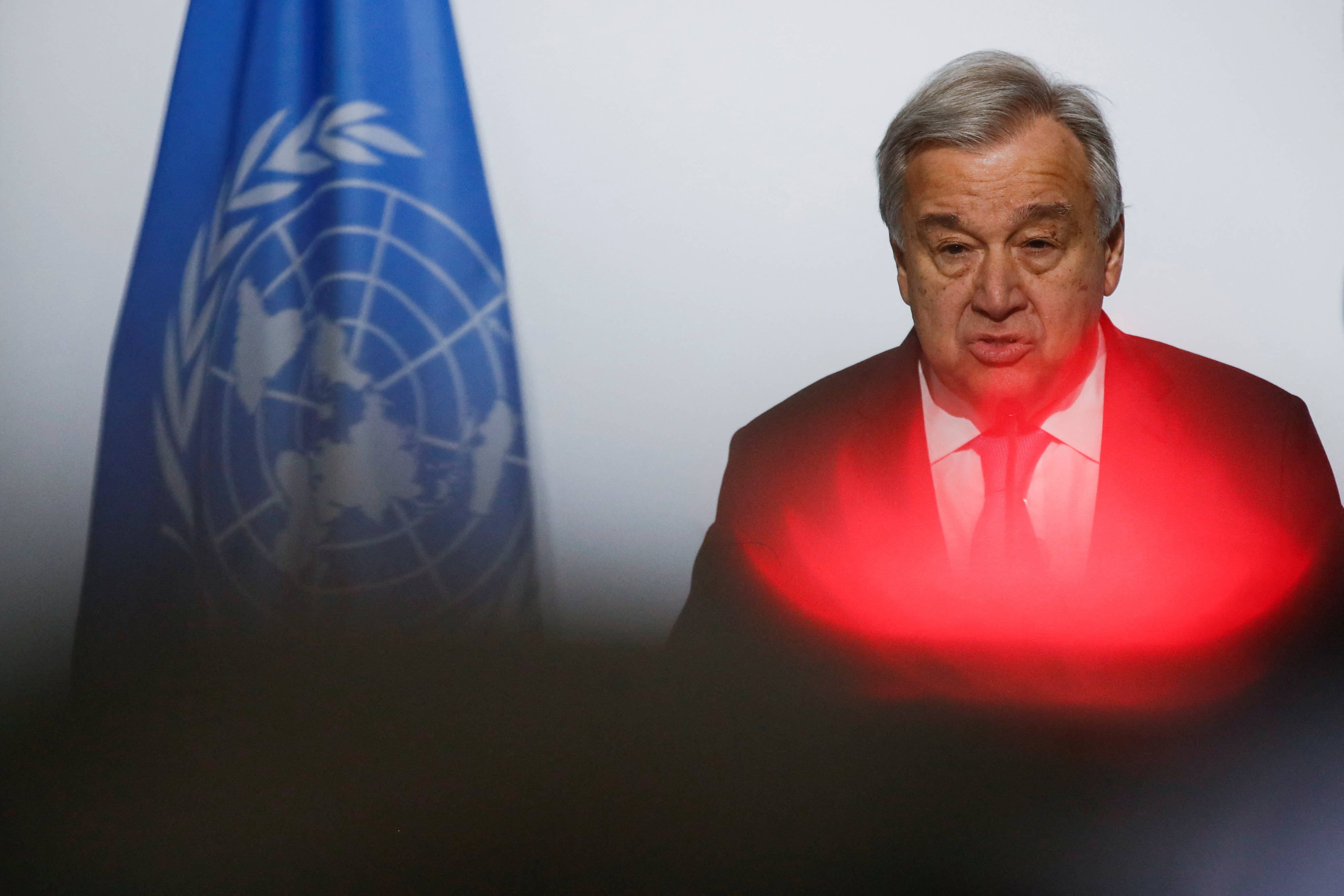 The boss of the UN pleases the NUPES with this position

POLITICS – Welcome to Onupes? The Secretary General of the United Nations, Antonio Guterres delivered, Wednesday August 4, a plea for the taxation of the large gas and oil groups with profits “ excessive » et « scandalous ” in the actual context. A speech that finds a particular echo in France where the question of “crisis profiteers” is eruptive. The left holds, thus, its new argument.

And for good reason: The words used by the boss of the UN could be those of the rebellious deputies, communists, ecologists or socialists who have scrapped, in vain, for several weeks to impose a tax on superprofits. Emmanuel Macron’s troops, like the right and the far right, are not in favor of it.

Or, Mr. Antonio Guterres, “he is immoral” that these large groups are recording record profits “on the backs of the poorest populations and communities, with a massive cost for the climate”. That’s why he ” calls on all governments to tax” these excessive profits and to use these funds to support the most vulnerable in these difficult times. »

In all, the head of the United Nations estimates the profits made in the first quarter of 2022 by the hydrocarbon majors at nearly $100 billion. With the rise in oil and gas prices, BP, ExxonMobile, Chevron, Shell and TotalEnergies also announced huge profits in the second quarter. The net profit of the French firm has thus doubled to settle at 5.7 billion dollars at the last score. A very abnormal situation, for the former Prime Minister of Portugal.

“This ridiculous greed punishes the poorest and most vulnerable, while destroying our only common home, the planet”insisted Antonio Guterres again, without citing this or that group but pushing the idea of ​​​​this “supertax” already applied in many countries such as Great Britain or Italy.

In this context, it was enough for the deputies of Nupes to give a layer at a time when Macronie refuses any device of this kind. François Ruffin, the Insoumis deputy of the Somme or Sandra Régol, the elected ecologist of Paris, did not fail to share, on social networks, the position taken by Antonio Gueterres, who has become both a spokesperson and moral endorsement of their proposals.

Going against the grain?

« Many of our neighbors who faced with the emergency took the plunge. The European Commission recommends it, and now the UN “, writes the PS deputy Fatiha Keloua Hachi, asking Élisabeth Borne what she “ attend “. For his colleague, the socialist Valérie Rabault, “ the French government is against the grain » et « locks himself into an untenable dogmatic position.»

I welcome the UN Secretary General’s call to tax oil surplus profits The French government is on the hook… https://t.co/Z8q8hi46Ns

Still on Twitter, several NUPES political leaders prefer to laugh at the situation – or be ironic about the UN chief’s declarations -. ” Is the UN Secretary General on the far left? “, for example, mine to question the ecologist Benjamin Lucas to better criticize the discourse of the majority, quick to present this type of measure as too radical.

Is the UN Secretary General on the far left? #IAsk https://t.co/enhbEfg338

Illustration a few hours earlier, when Gabriel Attal repeated his opposition to the tax, accusing the NUPES of wanting ” knock out tax companies ». « Vou wake up in the morning wondering who to tax, and you go to bed at night wondering how to do it “, in particular castigated the Minister of the Budget in response to the rebellious MP Charlotte Leduc, who challenged him on the case of Total. And to add, in the same tone: This is your philosophy of life! “. Apparently, that of Antonio Guterres too.

Also watch the video at Le HuffPost : Of the ” anti-Semitic “ at the Insoumis? We asked these MPs