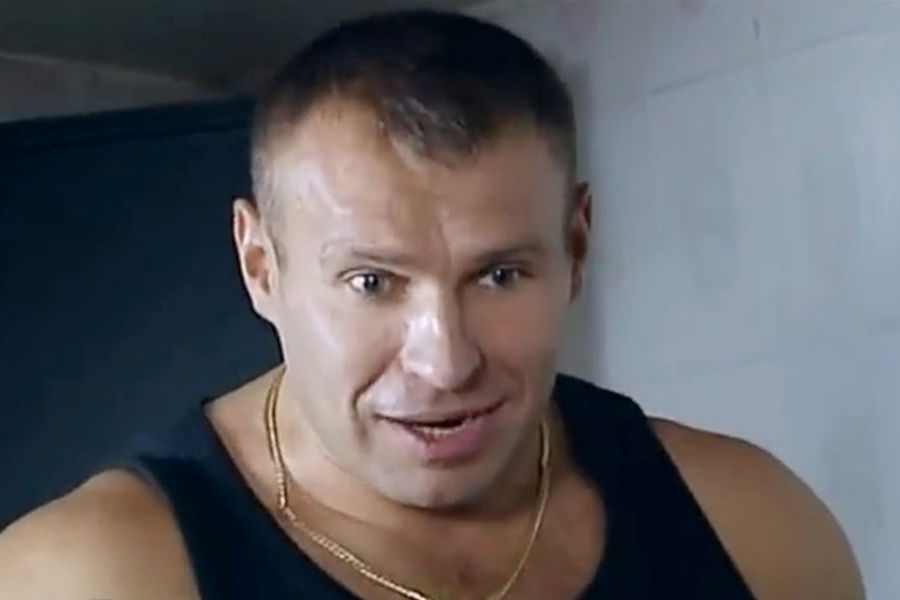 The body of the deceased actor Gerilovich lay in the apartment for four days – Gazeta.ru

The body of the actor Alexei Gerilovich lay in the apartment for four days, according to the Telegram channel 112.

The cause of Gerilovich’s death could be acute heart failure.

Sources of the publication claim that recently the actor was actively involved in sports and used sports supplements, but at the same time he abused alcohol.

Alexey Gerilovich began acting in films in 2005, making his debut in the films “My Love” and “Sunday in the Women’s Bath”. The directors actively used the texture of Gerilovich – his characters are mostly bandits and bodyguards.

Previously director of the film “Deeper!” told, as he remembered Gerilovich.