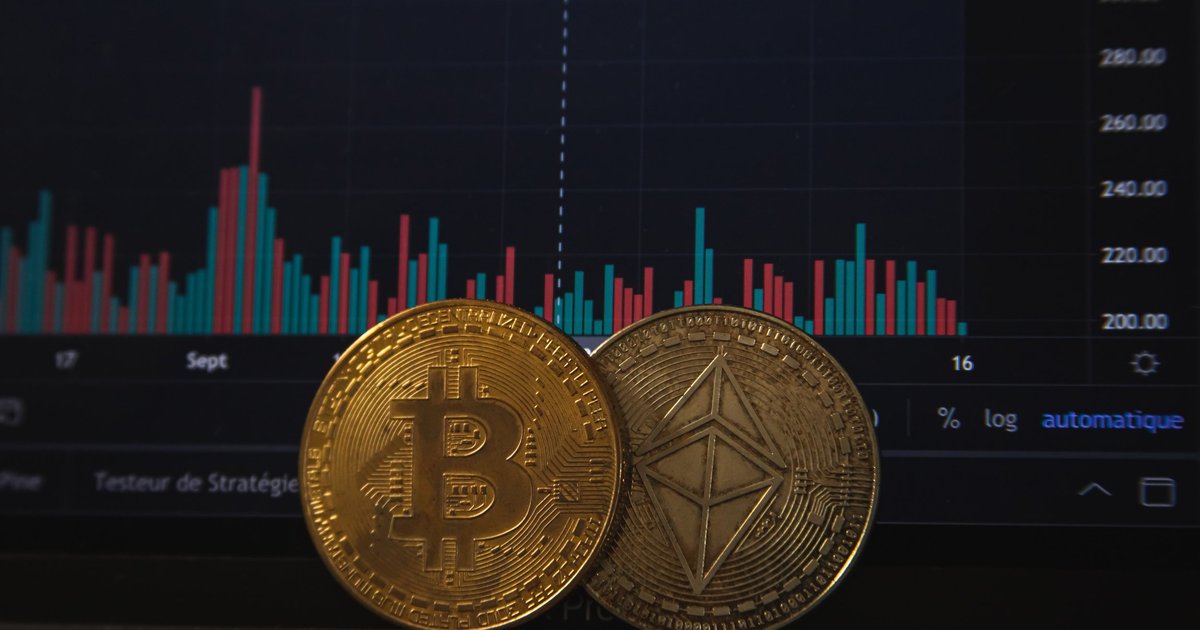 The bitcoin exchange rate has fallen to a minimum mark

The last few days, the bitcoin rate has been in a fever. So, on May 12, the minimum mark fell below $27,000. – this happened for the first time since the end of 2020. CoinMarketCap data testifies to the changes.

Now the rate is starting to grow gradually: since lunch on May 13, the mark has been fluctuating at the level of $30.5 thousand, but it is not known how long this growth will continue.

In general, the rate of the most famous cryptocurrency has been declining since the beginning of April, when the cost of bitcoin exceeded $47,000. The fall is also associated with high inflation in the United States — April consumer price index (CPI) was 8.3%, they write “Vedomosti”.

Recall that on November 9, 2021, bitcoin set a new historical maximum value, reaching $68.5 thousand. Since then, the bitcoin rate has collapsed several times.

The most unusual and huge mining farms in the world

Useful and inexpensive goods for mining. Check out the prices:

Do you want to be the first to know news about cryptocurrencies? – Click on the subscribe button!