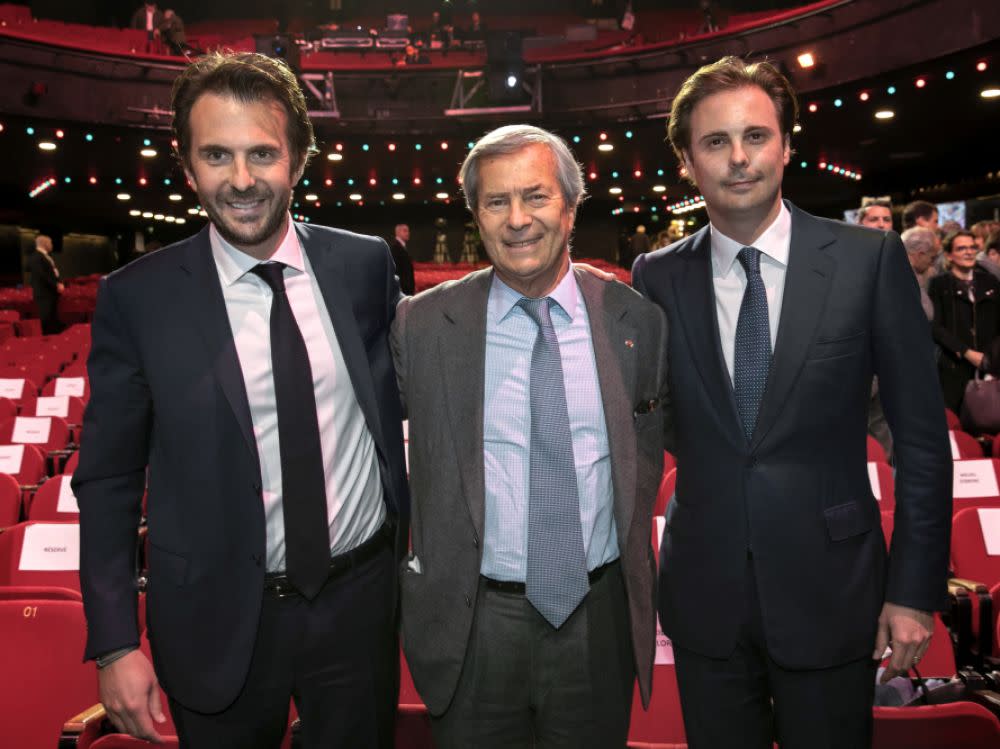 Sale of Universal Music Group, control of Lagardère… Vincent Bolloré resizes a group that has become a cash machine. To pass the hand? Full suspense.

These last days of June have been a Bolloré festival. On the 23rd, it was the promise to see 5.6 billion euros fall after the summer in the hands of the family: the general meeting of Vivendi, which it controls with 27% of the capital, has indeed authorized an “exceptional distribution in kind” of 20 billion euros, with the project. And on June 30th, with the end of the sponsorship which protected Arnaud Lagardère, the heir of Jean-Luc, abandoning him the role of dominant shareholder, with 29% of the shares. “He is a genius”, greeted, while sober, Nicolas Sarkozy, administrator of Lagardère who had nevertheless gone to seek him to play the “white knight”.

But the former President of the Republic was not only seduced by the way in which Vincent Bolloré, once again, was able to show that “circumstances create actions”, like “euphemizing” a Vivendi executive; above all, he was fascinated by his ability to “make money”. Another Lagardère ally remembers hearing the entrepreneur confess without any complex: “There is only one thing that interests me, and that is money.” But money considered as a raw material, which one must know how to locate, exploit, develop, exchange and enhance. And it is not at the end: the latest estimate in our ranking of fortunes (8.2 billion euros) does not yet take into account the effect of the future “exceptional distribution”. Who remembers that Vincent Bolloré started from nothing forty years ago, and that at the turn of the century, Challenges still wondering about its ability to mobilize 1 billion euros to win a case?

Bad question, because Bolloré advances differently: “It’s a chance to be able to get into the backseat of the best”, replied the businessman in 2011, after having exchanged his Direct 8 and Direct Star channels for 2% of the capital of Vivendi. “I imagined they were going to have tomatoes in a[…]