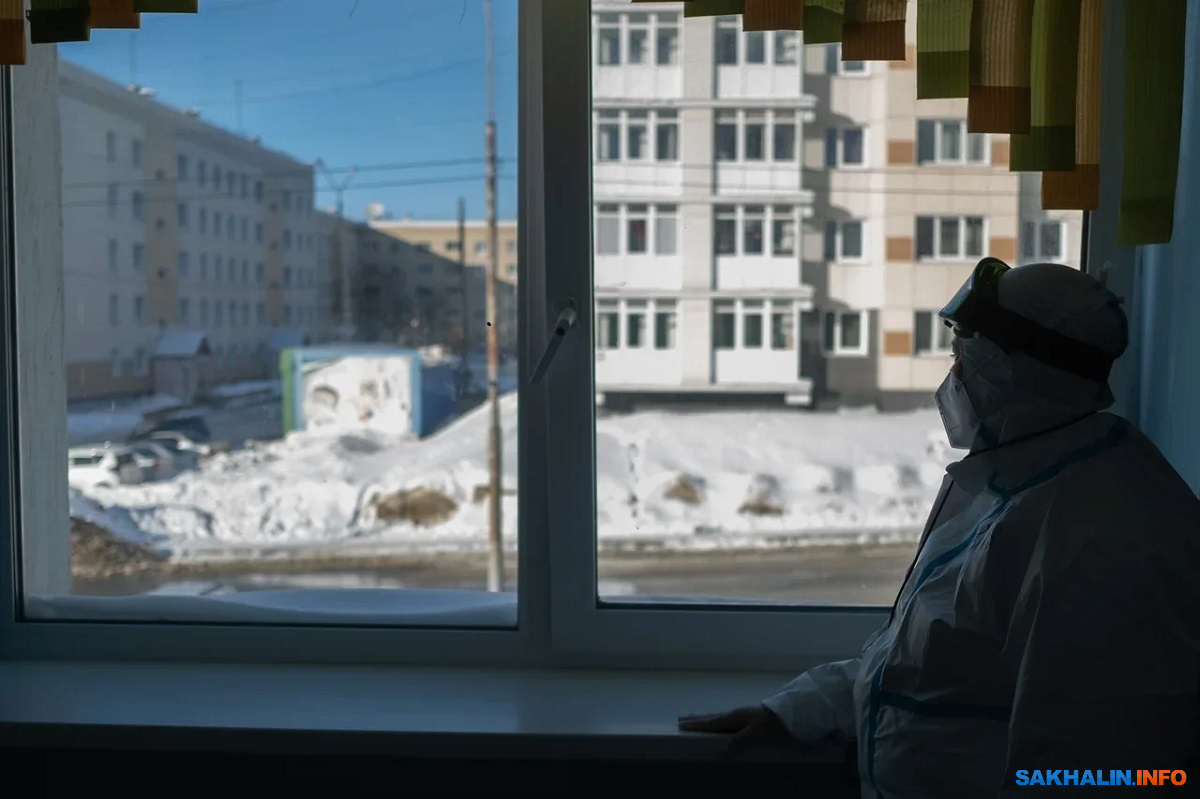 The government has postponed indefinitely the consideration in the State Duma in the second reading of the bill on the introduction of QR codes, since the proposed measures concerned the Delta strain of the coronavirus, and Omicron poses new challenges, reports .

“Today, in accordance with the decision of the State Duma, the government will introduce amendments to the second reading of the draft Federal Law “On Amendments to the Federal Law” On the Sanitary and Epidemiological Welfare of the Population.” The amendments have been prepared taking into account the discussion of the bill in the first reading with all factions of the State Duma,” Deputy Prime Minister Tatyana Golikova said.

According to her, the amendments will preserve the possibility even after February 1, 2022 (the estimated date for the entry into force of the initial law on QR codes, which they wanted to introduce for five months), in the absence of a certificate confirming that a citizen had a disease, was vaccinated or has a medical exemption, use a document confirming the negative result of the study for the presence of a new coronavirus infection by PCR.

First reading of the bill December 16th. It was submitted to the State Duma along with a bill on access by QR codes to long-distance flights by rail and air, but the “transport” project then pending consideration indefinitely.

On January 13, reports began to come in that the draft that remained in parliament might be shelved. An Interfax source said that the second reading could be postponed until February, since governors and chief sanitary doctors of the regions already have the right to introduce a system of QR codes. State Duma Vice Speaker Pyotr Tolstoy explained that the procedure for the work of parliament and government does not imply consideration of laws without by-laws sent to the State Duma, “and there are no such acts regarding the draft law on QR codes yet.”

A draft resolution was also adopted for the first reading, in which the Duma recommends that the government, prior to the adoption of the draft law in the second reading, work out a number of issues. For example, the deputies suggested prescribing medical contraindications for vaccination against a new coronavirus infection; provide citizens with the opportunity to visit religious buildings and structures used by religious organizations, without presenting QR codes. It was also assumed that those who have a positive PCR test and antibodies to coronavirus will receive a certificate for a period of one year. The number of antibodies will not be measured, only their presence will be taken into account, the Duma’s resolution says. However, no documents from the government on the implementation of these norms were received by the Duma.