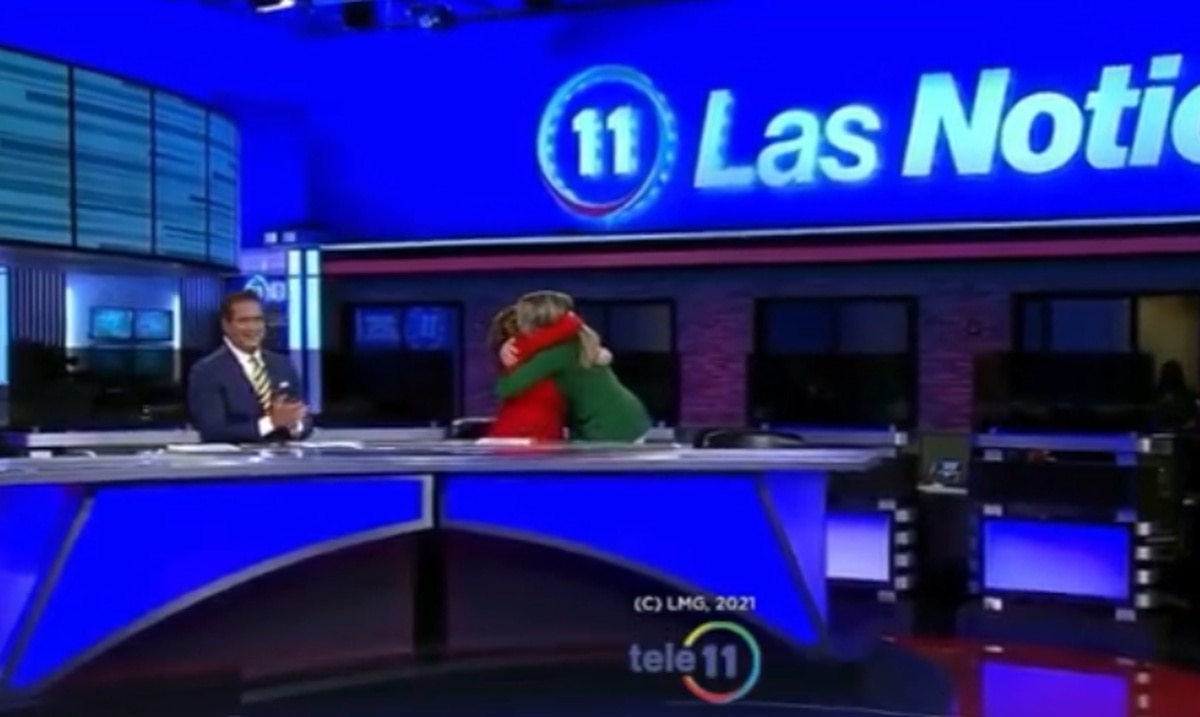 With great emotion the journalists Celimar Adames Y Deborah Martorrell they melted into a big hug at the end of the first edition of “Las Noticias” on Teleonce.

The moment, which viewers could see through the screen, has gone viral on social networks.

Several of the team members of the new newscast, which started yesterday, also shared the moment, as was the case of anchor reporter Ricardo Currás, who described it as “fraternal”.

“With a fraternal hug between @celimaradames and @deborahmartorell the first edition of #LasNoticias de #TeleOnce ended,” reads the fit of the video published by the journalist on the social network Instagram.

While Deborah Martorell did the same and shared the clip saying: “I adore you friend”, referring to Celimar Adames.

Martorell and Adames resigned from Wapa TV in early June after working in that space for more than two decades. They are now part of the new TeleOnce newscast.