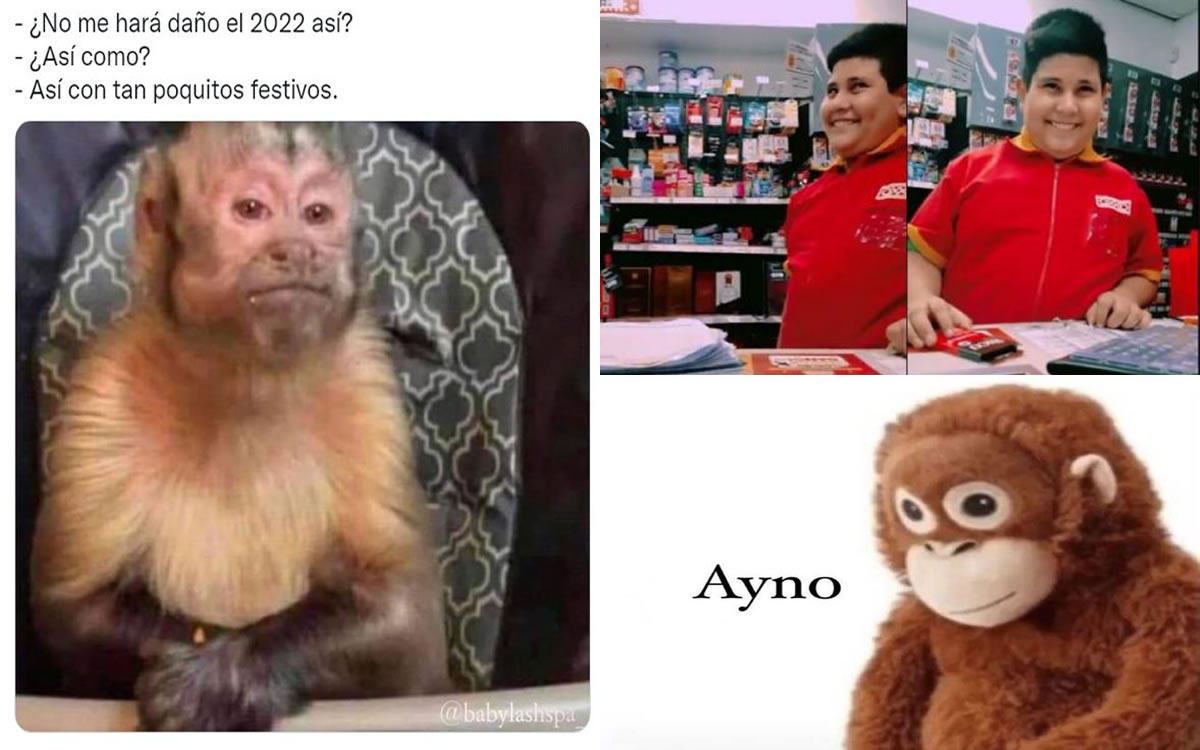 The best memes that 2021 gave us. PHOTOS

Let’s say goodbye to 2021 laughing because for bad times we already have many with the coronavirus, with our sports teams or with family fights at parties “on grandmother’s grounds.” To lighten up these last moments of the year, we present the most famous memes of 2021, from Spider-Man to El Niño del Oxxo who ended up doing commercials.

The best and most viral memes of 2021

One mono capuccino sitting with a thoughtful expression unleashed one of the most viral memes of 2021 with all kinds of humorous phrases. Sarcastic questioning about everyday situations like starting a diet or going to work were the main themes.

Although the film dates from 2004 as part of the first trilogy of the Spiderman, it was in 2021 that there was a “fever” for the meme of Tobey Maguire like Peter Parker junto a Kirsten Dunst como Mary Jane Watson.

The premiere of Spider-Man: No Way Home helped revive this year-round trending meme, reflecting a scene where MJ tells Peter he’s getting married, with the actors’ faces lending themselves to a thousand ideas. 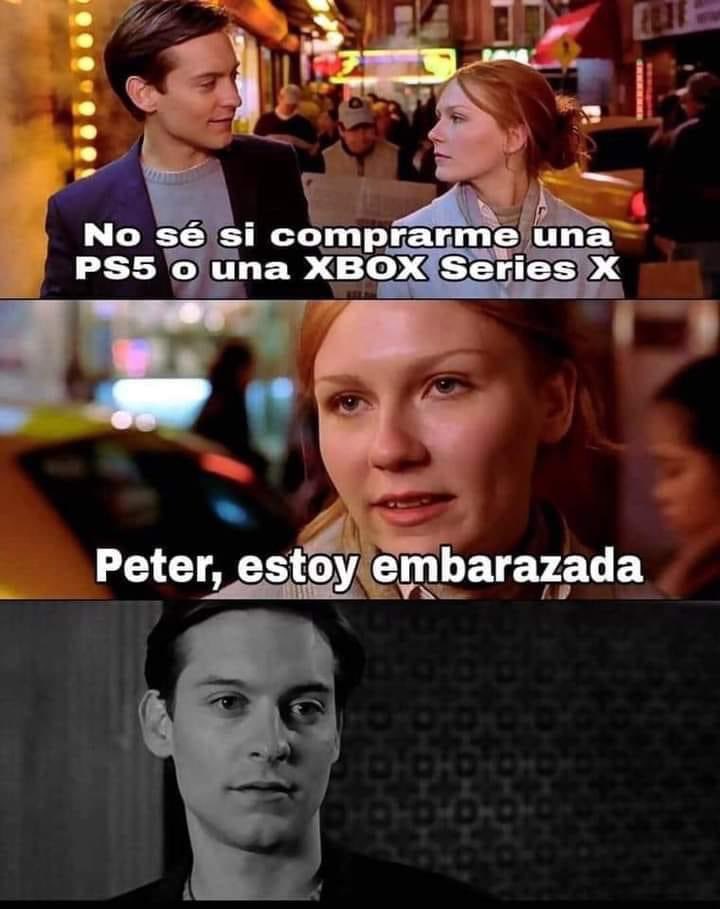 Two teddy bears. That’s all to generate one of the best memes of 2021, which came from a collection of stuffed animals from the famous IKEA store and were baptized as Lupe and Joaquin by some netizen who put them face to face to talk about uncomfortable topics, usually accompanied by the phrase “Oh no!”. 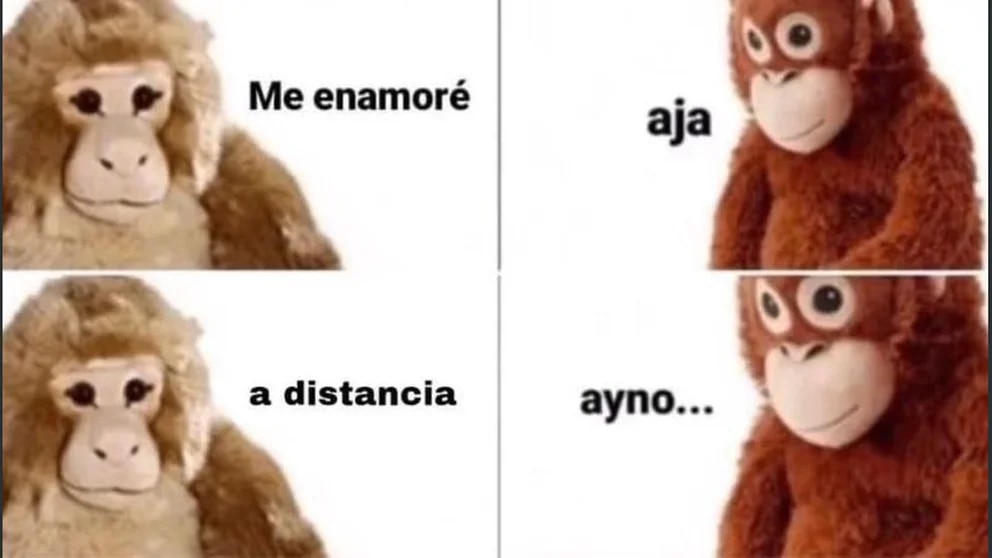 “Green Light” and the Squid Game

The most successful series for Netflix in 2021 from South Korea left several memes with iconic scenes, such as the doll with the game of the “Green Light, Red Light” or the scene in which Ali Abdul saves the protagonist from dying, by preventing him from falling to the ground. 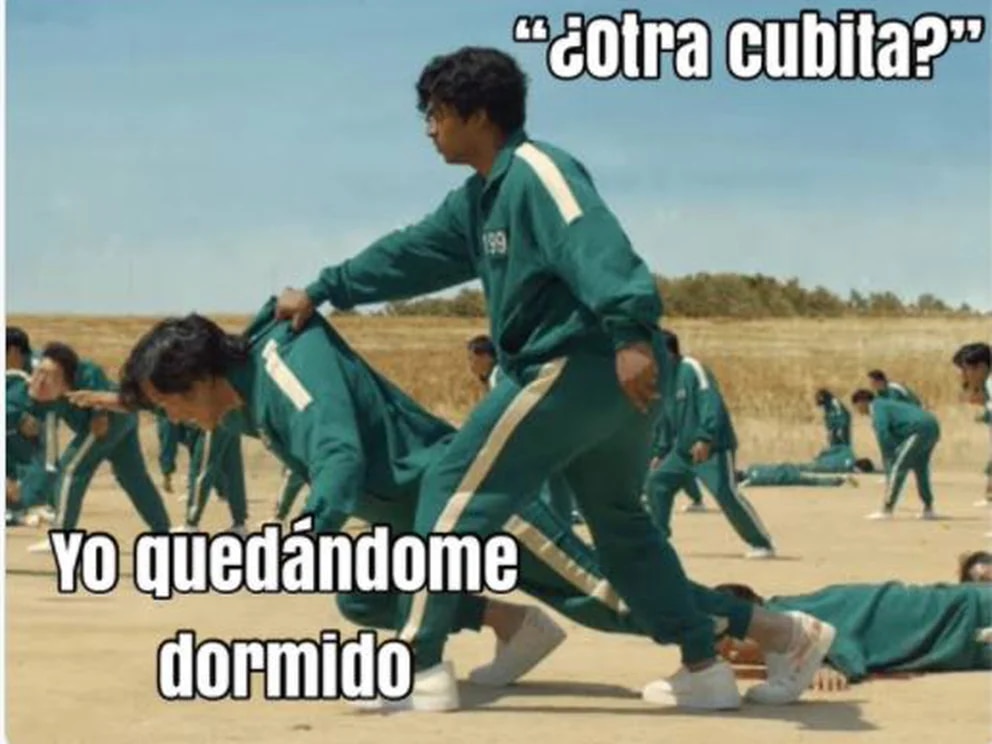 A Peruvian boy who dances in exchange for a coin with all the rhythm of the world while being encouraged to the cry of “That, Tilín” to end in “Fuck, Tilín” resulted in a memazo thanks to the TikTok viral video.

“The child of the Oxxo”

From appearing as a cashier at the famous convenience store to starring in fast food commercials. One of the most viral memes of 2021 was starred by a young man with mischievous smile when dispensing condoms to a client, although later it was learned that it was all a premeditated setup.

This meme pokes fun at how a situation can be taken, both positively and negatively. Netizens cleverly applied the meme to all kinds of situations. 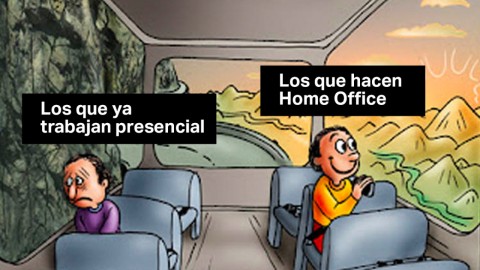 The superhero protagonist of The Incredibles he also had his funny image repeated many times. Contrasting an official Disney art with the same black and white image, the character acquires a different expression to contrast how you would react to a similar situation under other circumstances. 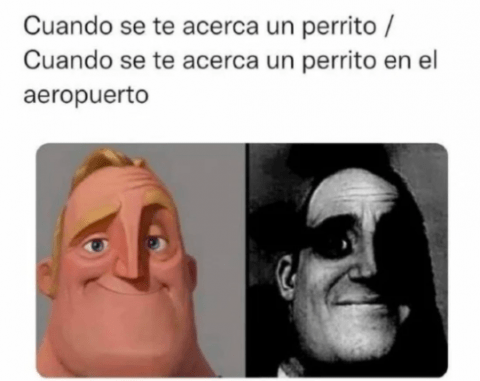 This meme consisted of a photograph, generally of a famous person, with a negative light effect, accompanied by a phrase or extract from a song of the character, but inverting the meaning of the words so that everything together showed their “evil” or “opposite” side.

Anakin Skywalker y Padme Amidala de Star Wars they also had their meme of the year with “For the best”, which in Spanish would be: “Por lo mejor” or “Does it improve?”. 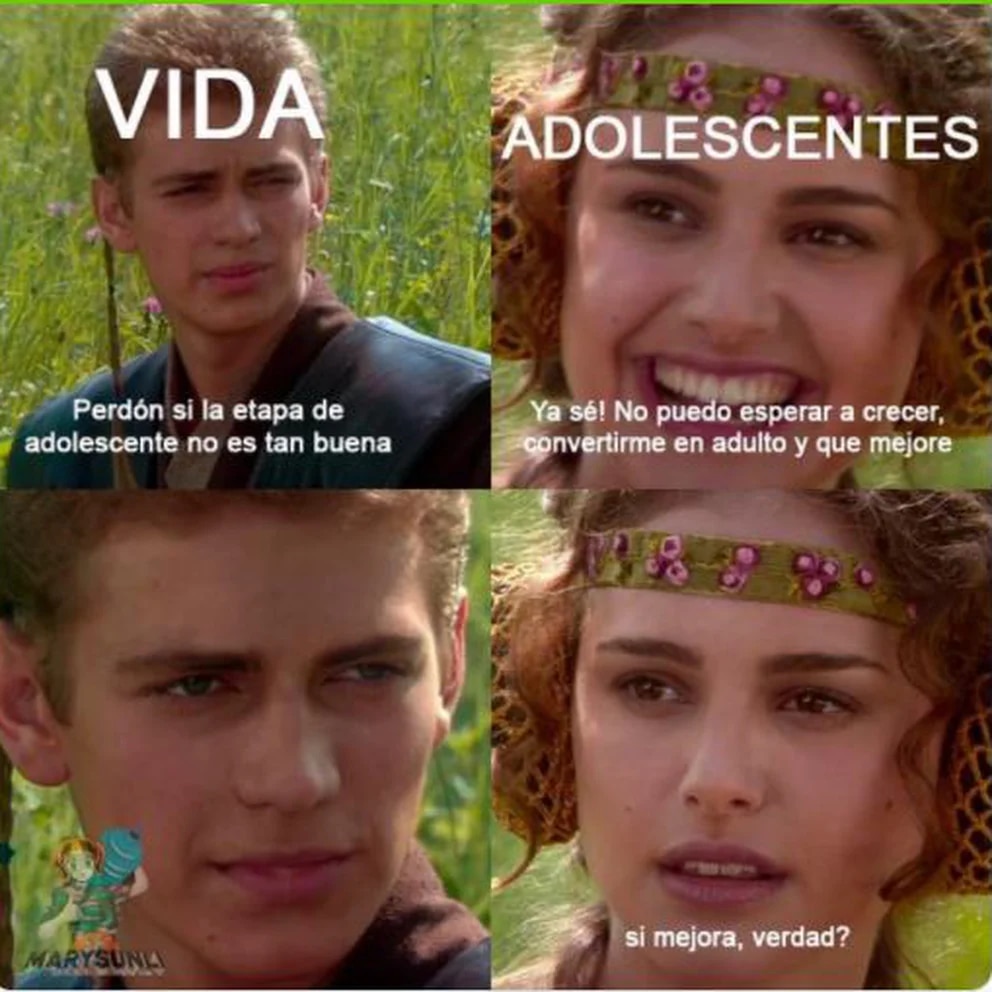