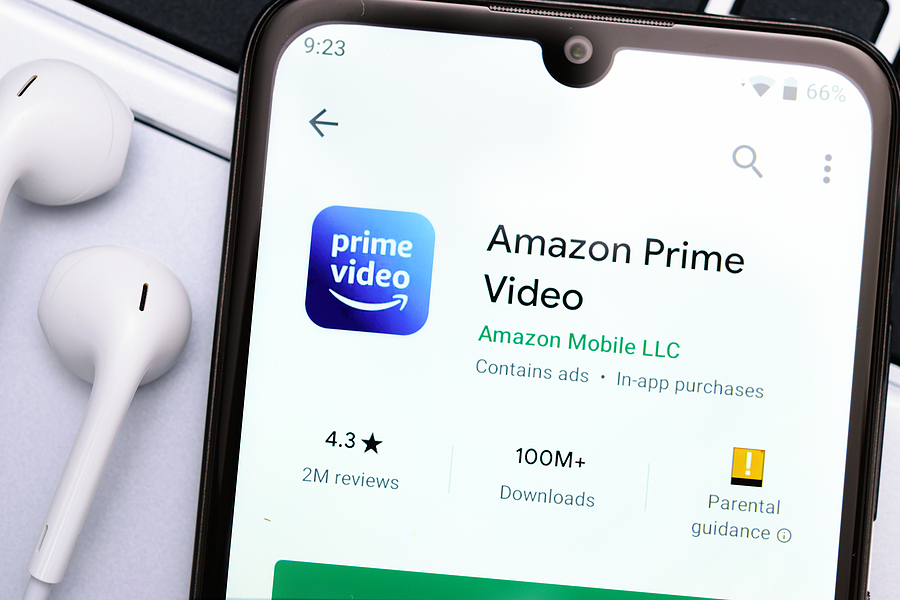 Known worldwide, the site of Amazon is also on the market streaming con Prime Video, an exclusive service that has a vast catalog with several movies, series, animations, reality shows and documentaries. In addition to its own streaming content, it also offers third-party TV shows and movies for rent or purchase.

In HEALTH we have already commented on some films that involve medicine and even documentaries about medicine that are available on Netflixbut today our focus will be on the documentary series available on Amazon Prime Video.

So below we show you the BEST documentary series on medicine on Amazon Prime Video. Check it out!

La Serie Saúde presents 9 mini medical documentaries that address the diseases of the female universe. In addition to the special on breast cancer, learn about the stories and treatments for endometriosis, childhood leukemia, Alzheimer’s, skin cancer, rheumatoid arthritis, anxiety and depression, migraine and attention deficit. In addition to being available on Prime Video, you can find several episodes on YouTube.

Produced by Medialand, a Brazilian production company founded in 2006 and specialized in content development for television, the Transplant series in its first season it has 12 episodes that address the trajectory of patients before, during and after their experience with organ transplants. While some are still struggling for health on a waiting list, others tell how their lives changed after the transplant was performed.

The latest research reveal that every cell and organ of our body actively participates in a dynamic exchange of information. Inside us is a huge self-sustaining information network, and deciphering these messages exchanged between organs is paving the way for new treatments for diseases such as cancer, diabetes and dementia. This is the theme covered throughout the 8 episodes of the O Corpo series.

Follow the routine of different rescue teams at decisive moments. Firefighters, doctors and rescuers race against the clock to save the victims of the most diverse types of accidents, where every second is important and definitive, in this documentary series that was also produced by the Brazilian Medialand. There are a total of 15 episodes that follow the daily lives of these professionals.

The series Anatomy of Crimewhich already has 3 seasons of 10 episodes each, does not talk about medicine itself, but it can be interesting study material for health professionals who work with the human mind. What drives a person to commit a crime? What makes a father end his daughter’s life or a son kill his parents? What is the crime of passion and how much is psychopathy linked to the cruelty of murder? Consult all the forensic analyzes of this series of documents to relate the dynamics of famous crimes and understand how the minds of criminals work.

This inspiring 8-episode documentary series highlights the heroic efforts of essential services across the US, narrated by special guests Alicia Keys, Kevin Hart, Nick Jonas and others. Heroes Anonymous shows us extraordinary people taking risks to save lives in the Covid-19 pandemic. From market workers to teachers, their impact shows that there is hope when we work together.

Amazon Prime Video is constantly updating its catalog, so some series on this list may not be available in the future.

List of medicines with INCREASE in price due to inflation